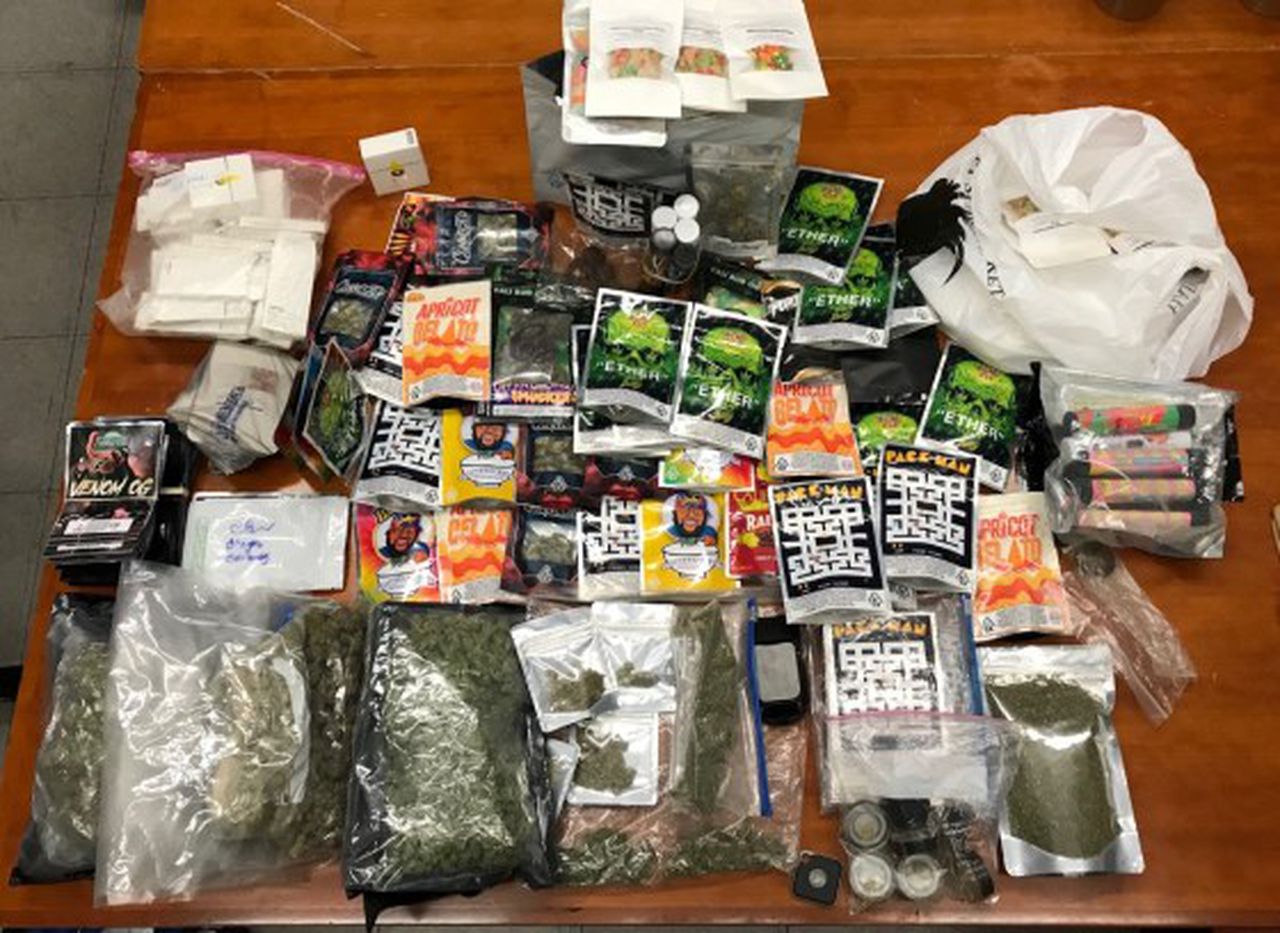 RANDOLPH – State Police found an unlawful gun and a large amount of marijuana and THC products in the car of a man who had a warrant for his arrest out of Rhode Island.

Trooper Kyle Reed pulled over Cornelius near Exit 20 for speeding and realized he had had an extraditable warrant for his arrest, police said.

After placing Cornelius in custody, Reed conducted an inventory of his Honda Accord and found a large amount of marijuana and THC products and realized he was not licensed to sell the products. He also located a fully-loaded .40 caliber Taurus handgun in the car, police said.

He was held without bail overnight and brought to Quincy District Court on Monday to be arraigned, police said.