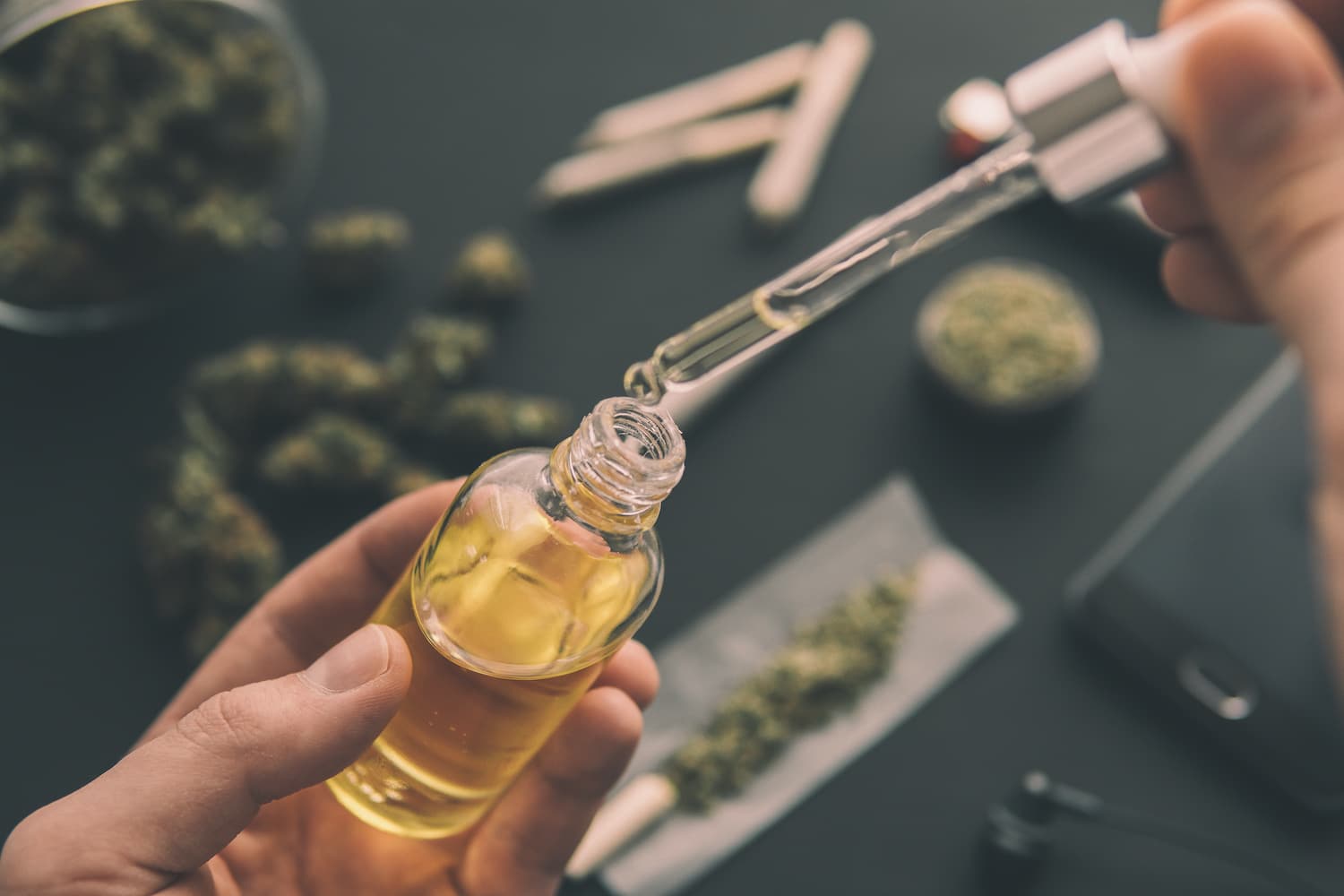 A team of scientists at a research lab in Italy has discovered two new cannabinoids as they worked to categorize the different compounds in cannabis. The most commonly known compounds in marijuana that the scientific community have been studying studies are tetrahydrocannabinol (THC) and cannabidiol (CBD). In a December study published in the academic journal Scientific Reports, the Italian scientists explain how one of the newly-discovered cannabinoids may be more potent than THC.

How Do THC and Other Cannabinoids Work?

THC is the main psychoactive compound in cannabis. THC causes the “high” which results from smoking marijuana. Long-term THC use can increase the risk of some psychiatric disorders, including schizophrenia. CBD is another cannabinoid, and it has been used to alleviate various conditions, such as seizures and inflammation, due to its medical properties and lack of serious side effects.

The Italian study has made history by discovering two naturally-occurring cannabinoids with seven-link alkyl side chains: tetrahydrocannabiphorol (THCP) and cannabidiphorol (CBDP). The scientists believe THCP, in particular, is more potent than THC.

The compounds in cannabis are not fatal, but marijuana users still run the risk of becoming psychologically dependent or addicted to the drug.

The newly-discovered compound, THCP, binds as much as 33 times more strongly to cannabinoid receptors than does THC, according to the study. It is not clear whether this means that THCP is 33 times more potent than THC, and scientists are currently studying the effects of the cannabinoid on mice to evaluate its potency in greater detail.

The Medical Potential of THCP

So far, the team’s findings have shown that THCP is more psychoactive than THC, since THCP causes the same effects of THC  at lower doses. It is challenging and takes a long time to isolate all the different compounds in cannabis, but researchers hypothesize that THCP, and other yet-to-be-discovered cannabinoids, could explain the variability in subjective responses to marijuana use.

Most studies on marijuana and its potential health benefits have focused on CBD, but since THCP appears to be more potent, the scientists believe THCP has potential health benefits. The medical usefulness of cannabinoids is an evolving field of research. A form of CBD has been approved by the FDA to treat certain kinds of epilepsy, but its mechanism of action is still unclear.

The primary focus of the study was the effects of THCP, not those of CBDP, the other newly-discovered cannabinoid. Whether or not CBDP is more potent or therapeutically effective than CBD has yet to be investigated, and there is still much to learn about the properties of cannabis. Technical advancements and increasingly-relaxed legal restrictions on cannabis have allowed scientists to more fully explore the composition and potential of the cannabis plant.