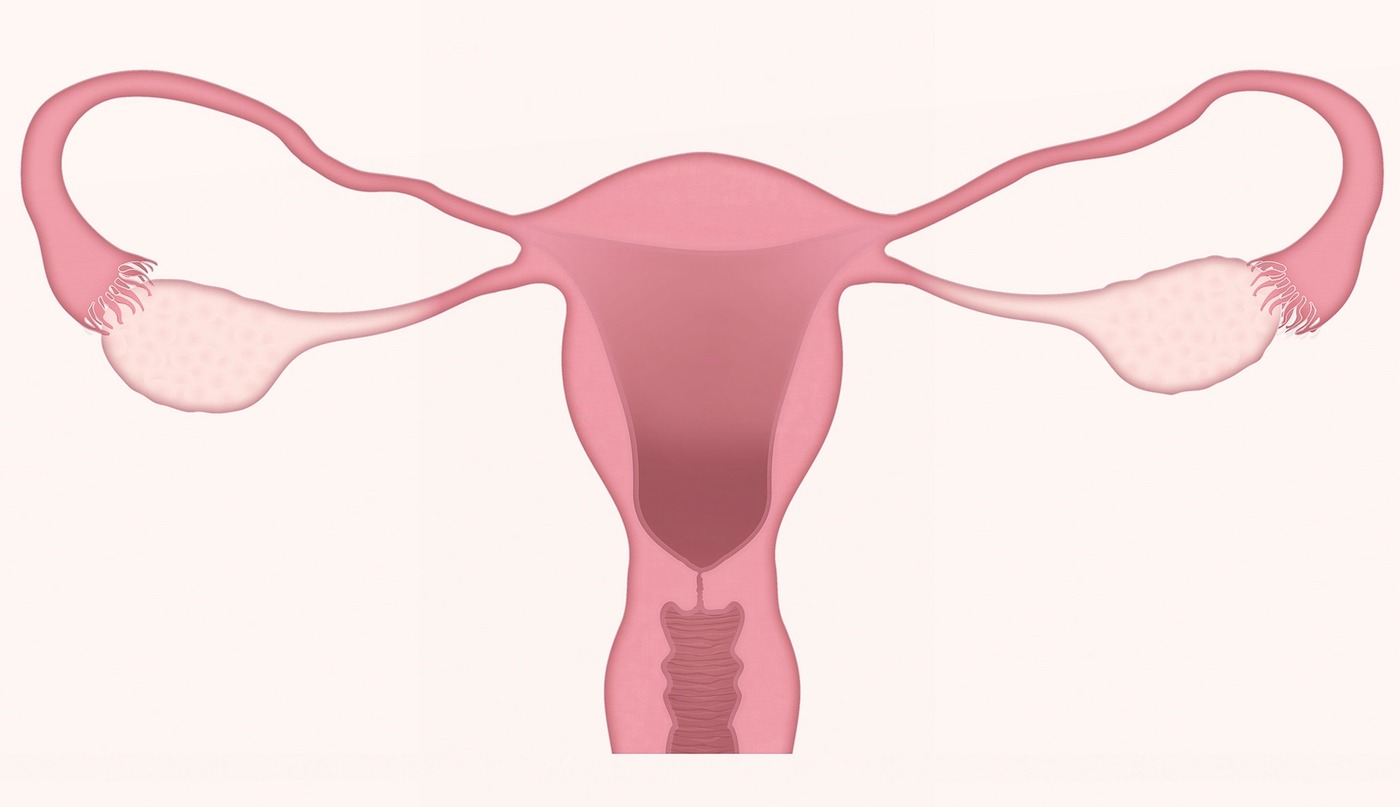 Hundreds of thousands of women are diagnosed with endometriosis every year without hope of “effective treatment”.

Thankfully, a promising new study says that cannabinoids could alleviate the symptoms of the common disease.

Endometriosis is a condition in which the tissue that normally grows on the inside of the uterus grows on the outside, which causes chronic, shooting pain in their uterus. About 1  in 10 women in the US suffer from the condition, and although symptoms can start at any age, they generally start in women’s thirties or forties.

Symptoms can range from mildly frustrating to chronically unbearable. What causes endometriosis? It’s difficult to know. So far there are only theories: erratic stem cell growth, environmental toxins, autoimmune irregularity, or retrograde periods (when menstrual flows backwards into the fallopian tubes). The condition often gets misdiagnosed as fibroids, cysts, appendicitis, sexually transmitted diseases, or even cancer, making it even harder for patients to receive the correct care.

But even for those who are correctly diagnosed, there are relatively few solutions available. They can self-manage their diet by limiting caffeine, alcohol, red meats, and high-fat foods or take pain medication. For many, a more drastic solution is required, like undergoing mildly invasive surgeries to remove the growths—or even the entire uterus, in extreme cases. Very few solutions are pain-free and risk-free, and all of them only address the symptoms.

However, recent experiments made by Spanish medical researchers at the University Pomeu Fabra of Barcelona could be turning things around for those suffering from the debilitating condition.

In January 2020, a research team led by Rafael Maldanado published a study investigating an unlikely endometriosis treatment option: THC. And while these experiments were done using mice, their findings were so significant that clinical tests on women are now being funded at the Gynecology Service of the Clinical Hospital of Barcelona.

CHECK OUT: Bees Are Benefiting From Hemp Pollen as More Legal Cannabis is Grown Since 2018 Farm Bill

THC is the active ingredient in cannabis, and since there has been stigma surrounding its usage since the “War on Drugs” began, the drug has been largely absent from medical research for the last 60 years.

“With a lack of effective treatments, women with endometriosis usually rely on self-management strategies,” said Maldonado, Professor at the University Pompeu Fabra of Barcelona. “Although cannabis comes with a large number of potential side effects, its medicinal properties could provide pain relief in endometriosis and other conditions.”

The results were surprising, even to the researchers. First, implants that mimic the pain caused by endometriosis were placed in the pelvises of a group of female mice. These implants are already known to cause growths on mice uteruses, just like endometriosis. The implanted group was found to be more anxious; specifically less willing to explore new spaces. They also had a harder time remembering and identifying objects than their pain-free counterparts.

Out of the group of mice with endometriosis-mimicking pain implants, a portion were dosed with 2mg/kg THC for 28 days. The THC-treated mice were shown to be less anxious than their untreated counterparts, and their memory test results were no different than the control group of pain-free mice.

While those findings alone are already strong evidence that THC could prove an effective treatment option for those suffering with chronic pain, there was a much more notable surprise waiting for the researchers: by the end of the experiment, the THC-treated mice had endometrial growths that were noticeably smaller than their non-treated fellow mice.

This news has made waves in the medical community and given hope to so many people living with endometriosis. THC is already known to help relieve chronic pain; so if it can also help to stop malignant growths, perhaps we have only begun to tap its full healing potential.