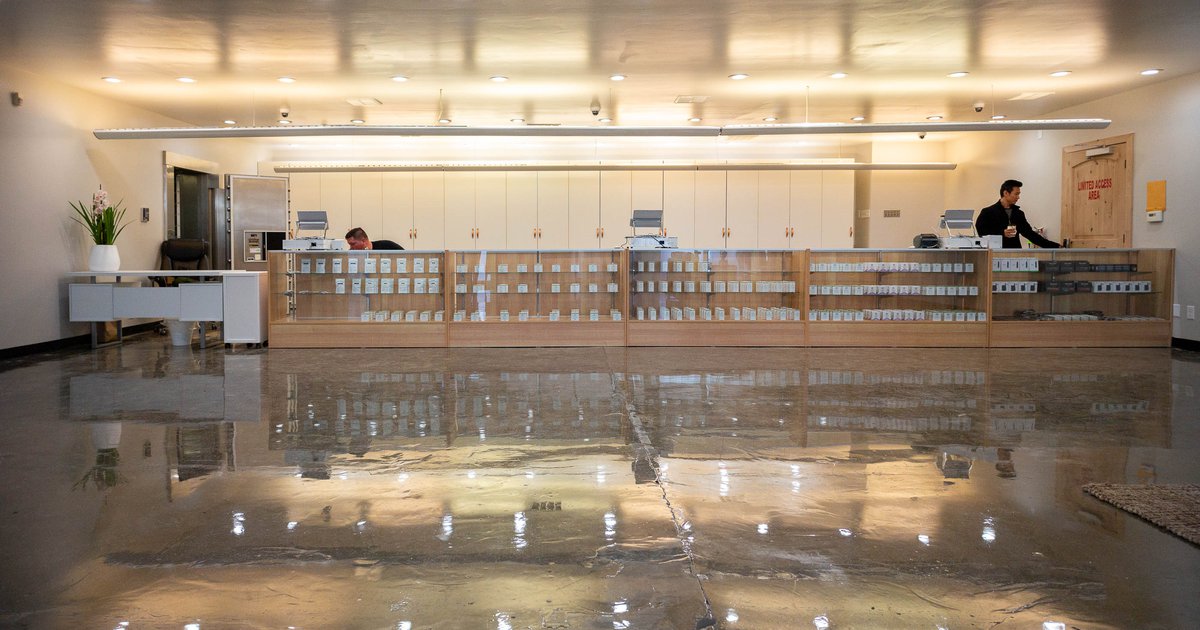 Utah patients could use their cannabis recommendation letters to buy from marijuana pharmacies through the year’s end, under an anticipated legislative proposal meant to alleviate problems that have surfaced in the state’s new pot program.

“This is an entirely new industry launching in Utah,” Boyack said Wednesday. “And the second thing is, this is a brand new software that hasn’t been used in a while. So patients need to be patient. And it’s to be expected that we would have kinks.”

The proposed solution, he said, is to make physician recommendation letters — which have granted temporary legal protection to cannabis patients while the state has been building its full program — to suffice at marijuana pharmacies for the rest of 2020. That way, patients have months to apply for their more permanent cannabis cards, and the state has time to work out the bugs in its system, he says.

If the Legislature approves the idea in coming days, patients will be able to bring their letters into cannabis pharmacies and buy the plant-based treatment, after an employee calls the listed doctor to validate the recommendation.

Boyack, founder of the libertarian Libertas Institute, said he met this morning with representatives of Dragonfly Wellness, the new cannabis pharmacy, and some physicians involved in the program to discuss the proposed changes.

“This, at least, gives a lot more flexibility and an easier transition,” Boyack said.

On Monday, when Dragonfly opened, the state had issued cannabis cards to 14 patients.