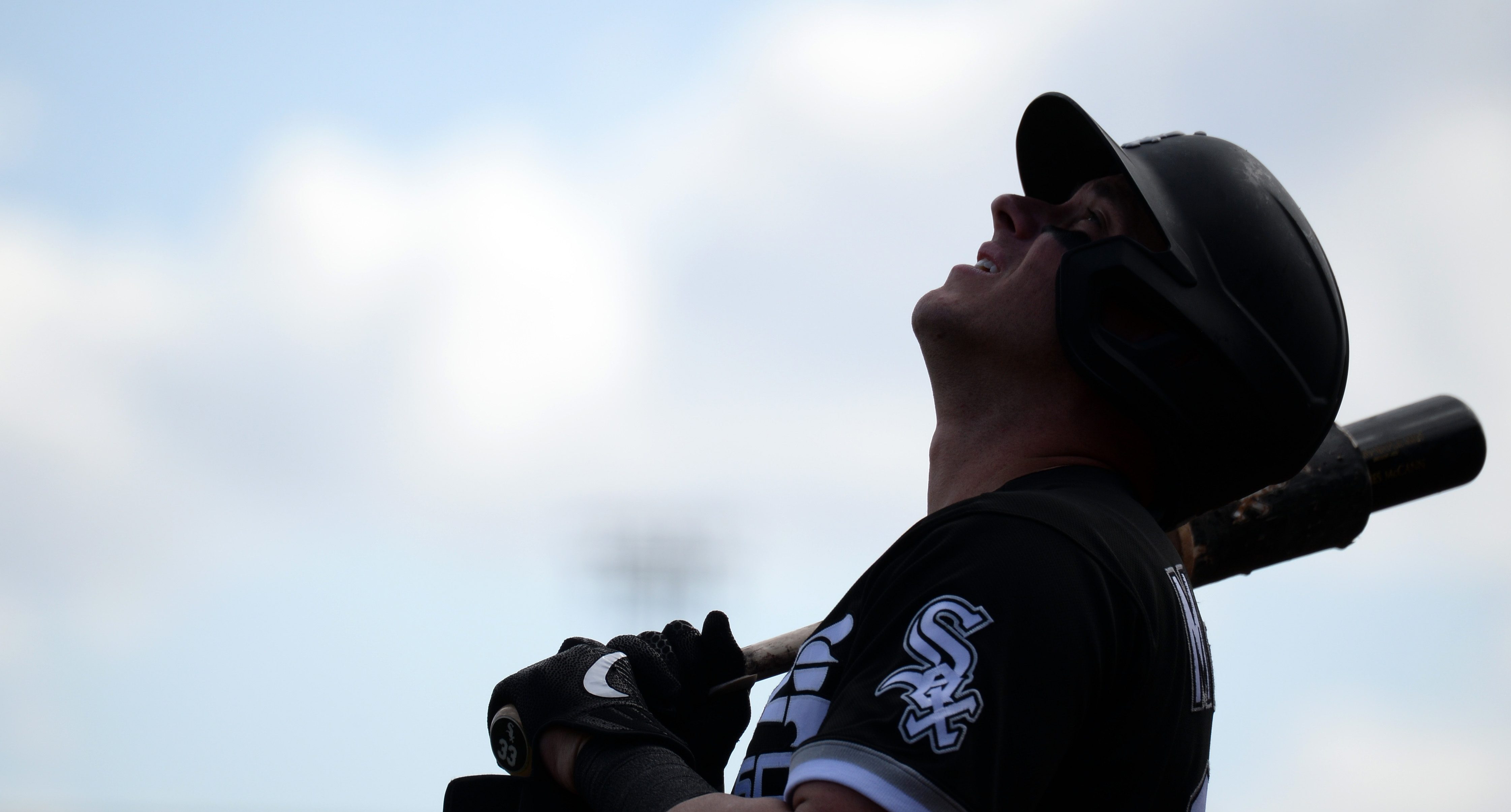 For a professional athlete, a typical bad day at the office might include a broken rib, torn ligaments, or mild traumatic brain injury. So it’s unsurprising that drug use—both legal and illegal—is rampant amongst these modern-day gladiators, who depend on substances not only to enhance their performance, but also to ease their pain. As cannabis legalization spreads across the US, bringing the popularity of plant-derived natural compounds such as CBD along with it, professional sports leagues in the US are updating their policies accordingly.

Three months after Major League Baseball announced that it would remove cannabis from its list of “drugs of abuse,” and treat cannabis consumption more like that of alcohol, a new memo reported by ESPN shows the league is further clarifying its policy. According to ESPN, deputy commissioner Dan Halem wrote the league retains the right to punish players who break existing laws—possession, distribution, and driving under the influence among them—and that players who turn up to practice, games, or other league events visibly under the influence will be subject to a “mandatory evaluation” and potential treatment program.

Beyond that, the league is working with NSF International to develop testing and certification protocol for hemp-based CBD products such as topical creams and tinctures, which are currently unregulated by the FDA despite their wild popularity.

These might all seem like common-sense protocols that acknowledge the realities of cannabis use, physical demands on athletes, and potentially dire consequences of pain management through opioids, but sports such as basketball and football have been slow to adopt similar policies. The National Hockey League—said to be the most progressive when it comes to cannabis—does include the plant for testing amongst “drugs of abuse” such as cocaine, though it doesn’t punish players who test positive for it, and instead offers them optional substance abuse treatment.

The National Basketball Association and National Football League, where both current and former players have been particularly vocal about the need for more progressive policies trail behind. In the NBA, players are tested randomly for cannabis use four times during the regular season. The first positive sends a player to treatment, the second fines them $25,000, the third suspends them for five games, and each positive thereafter suspends them for five more.

In the NFL, 10 players per team are randomly tested each week. A first positive sends them to treatment, a second carries a fine equivalent to two games’ pay, a third fines four games’ pay, a fifth carries a 10-game suspension, and a sixth takes them out for the year. This harsh and hotly contested policy will likely change with a new collective bargaining agreement which could dramatically reduce the window for cannabis testing, raise the bar for a positive result, and eliminate game suspensions for positive tests. Players will vote on the new labor deal before March 18, and if the majority approve, the new policy could be in place immediately.