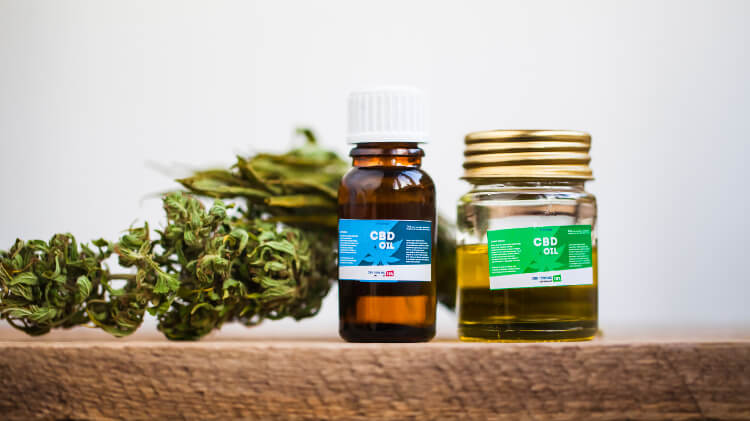 Children and teens with epilepsy who were treated with pharmaceutical cannabidiol (CBD) had much better seizure control than those who were treated with artisanal CBD, according to a preliminary study to be presented at the American Academy of Neurology’s 72nd Annual Meeting in Toronto, Canada, April 25 to May 1, 2020.

CBD is a cannabis component that relieves stress and anxiety and has anti-seizure properties. It does not produce a “high” like another cannabis component called tetrahydrocannabinol (THC). Pharmaceutical CBD for epilepsy does not have THC. It is FDA approved for use in two severe forms of childhood epilepsy, Dravet syndrome and Lennox-Gastaut syndrome, which do not respond well to other medications. Artisanal CBD is manufactured using varying techniques and contains variable amounts of CBD and THC.

Researchers found children and teens taking artisanal CBD had a 70% increase in seizures during the study. Those taking prescription CBD had a 39% reduction in seizures.

“The difference in seizure control is dramatic and is definitely of concern since many people continue to use artisanal CBD,” said [researcher Nathan] Cohen. “However, a limitation of our study is that it was small. More research is needed to see if similar results are found in larger groups of people.”