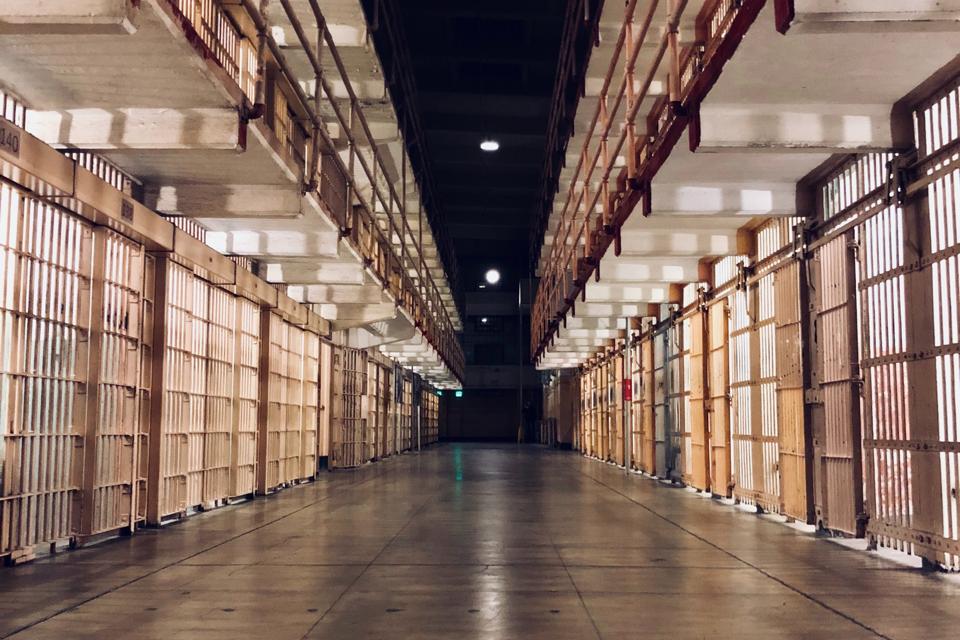 Photo by Carles Rabada on Unsplash

People with drug convictions can have a hard time finding housing, a job or college funding. They often lose their right to vote and the ability to receive public assistance due to a combination of stigma and various state laws. As an example, there are more than 15,000 statutory and regulatory provisions in the United States that limit occupational licensing for those with a criminal conviction. That means people with a drug conviction may not be eligible for the state licenses required to be realtors, cosmetologists, plumbers or doctors, depending on the state.

Some states enforce the automatic suspension of drivers’ licenses, whether or not the drug offense involves a vehicle, putting an extra burden on those who depend on a car for transportation or need a license for their job. Many employers won’t hire anyone with a drug conviction, or have policies requiring immediate termination if a past drug conviction is discovered or an arrest made, with or without a conviction.

It’s a real problem because 663,367 people were arrested on cannabis law violations in 2018, and 92% of them were charged with simple possession. That means 40% of all U.S. drug arrests in 2018 were for cannabis, despite the fact that nearly 30% of the adult population in this country lives in states with legal adult use. More than 200,000 students have lost federal financial aid eligibility because of a drug conviction. In 2017, there were more arrests for possession of cannabis than arrests for all violent crimes combined. Historically, the numbers are even worse. From 2001 to 2010, 8.2 million people were arrested for marijuana law violations, 88% of which for possession of small amounts of cannabis.

In addition to the well-documented and unequal application of cannabis laws for racial minorities, huge numbers of those arrested weren’t drug kingpins or cartel members but rather individuals seeking relief from pain or nausea, or a reduction in physical symptoms, so they could live easier lives.

All this is why record expungement must be a part of a state’s legislative efforts to legalize cannabis going forward, particularly for those convicted of possession of small amounts of the plant and other nonviolent offenses. Plus, it will have a side benefit of significantly reducing the mass incarceration of minorities.

Over the last 18 months or so, the social justice side of cannabis legalization has been gaining strength. Nearly half of U.S. states (23) and the District of Columbia have decriminalized cannabis or taken jail off the table for possession of small amounts. Illinois, the first state to lift cannabis prohibition legislatively rather than by ballot initiative, got the ball rolling. State lawmakers not only included provisions for record expungement in the legalization bill but also directed that tax dollars collected from cannabis sales go toward rebuilding communities most impacted by the war on drugs. The goal, they said, was to repair the damage caused by draconian drug laws and sentencing guidelines. Then in December, Illinois Gov. JB Pritzker granted more than 11,000 pardons for people with low-level marijuana convictions. That’s just the tip of the iceberg. The state estimates there are another 700,000 cases in the state with convictions involving 30 grams or less of cannabis that are eligible for expungement.

While more states are following suit, with New York and Connecticut adding social justice language to their proposals, there have been some hiccups. New Jersey’s efforts to legalize cannabis stumbled when some lawmakers balked at last second changes to add expungement language. But for now, the biggest problem—other than the fact that cannabis remains illegal at the federal level—is the difficult and sometimes expensive process required to expunge a record. Like so much surrounding cannabis, there is a patchwork of state laws and regulations governing expungement. Each state has a different set, and even within a state, different types of convictions have a different process for obtaining an expungement. Some offenses are automatically wiped away, while others require a dizzying array of paperwork and court filings. But as more states lift prohibition, those barriers should also fall.