As cannabis businesses in North America attempt to navigate the imminent recession, Colombia’s largest cannabis operators are sharing comments of tranquility in the midst of global market turmoil.

The four companies add up to over 40 million square feet of cultivated, open-air cannabis crops. They operate a wide array of extractions and processing facilities, and have a robust infrastructure for distribution. They export to North America, South America, Australia, the UK and various countries in continental Europe.

Some Context: Colombia and COVID-19

Colombia registered its first case of COVID-19 on March 6, and proceeded to issue a countrywide stay-at-home order on March 24. The order is currently ongoing until May 11.

As part of the agricultural and pharmaceutical industries, cannabis was deemed an essential product early on, allowing for cultivation, processing and commercialization operations to continue through the quarantine.

At the time of publication, the country has 6211 registered cases of coronavirus, with 278 deaths and 1411 recovered.

Pharmacielo’s CCO David Gordon said that while interest from customers hasn’t changed, there are new questions being raised from a logistics perspective.

With most countries under lockdown, moving products around becomes one of the hardest challenges for Colombian cannabis companies, most of which are focused around growing cannabis for export.

“The global shipping market, the shippers and receivers, the import-export, government officials, border control, all that is that reduce staffing as well because of Corona,” Gordon said.

Clever Leaves President Andrés Fajardo says that since the commercial airline companies that typically transport their products are mostly at a halt, international sales are delayed, which has a direct impact on cash flow.

This led to Colombian companies searching for alternatives in distributing their products internationally, some options being maritime transport and private charter planes.

Alvaro Torres, CEO of Khiron, said his company is encountering big challenges in getting products across country lines.

“Since medical cannabis isn’t legal in every country, and the direct routes that used to exist to specific countries are no longer available, the route needed for arriving to the final destination becomes longer,” Torres said.

However, since cannabis products qualify in health or pharmaceutical categories, they do get some priority in air cargo shipments.

Avicanna’s CEO Aras Azadian said that while clients in Colombia and Chile are making purchases, large shipments are paused indefinitely.

Non-controlled substances like seeds, CBG and CBG can be carried by DHL courier service, says Azadian. 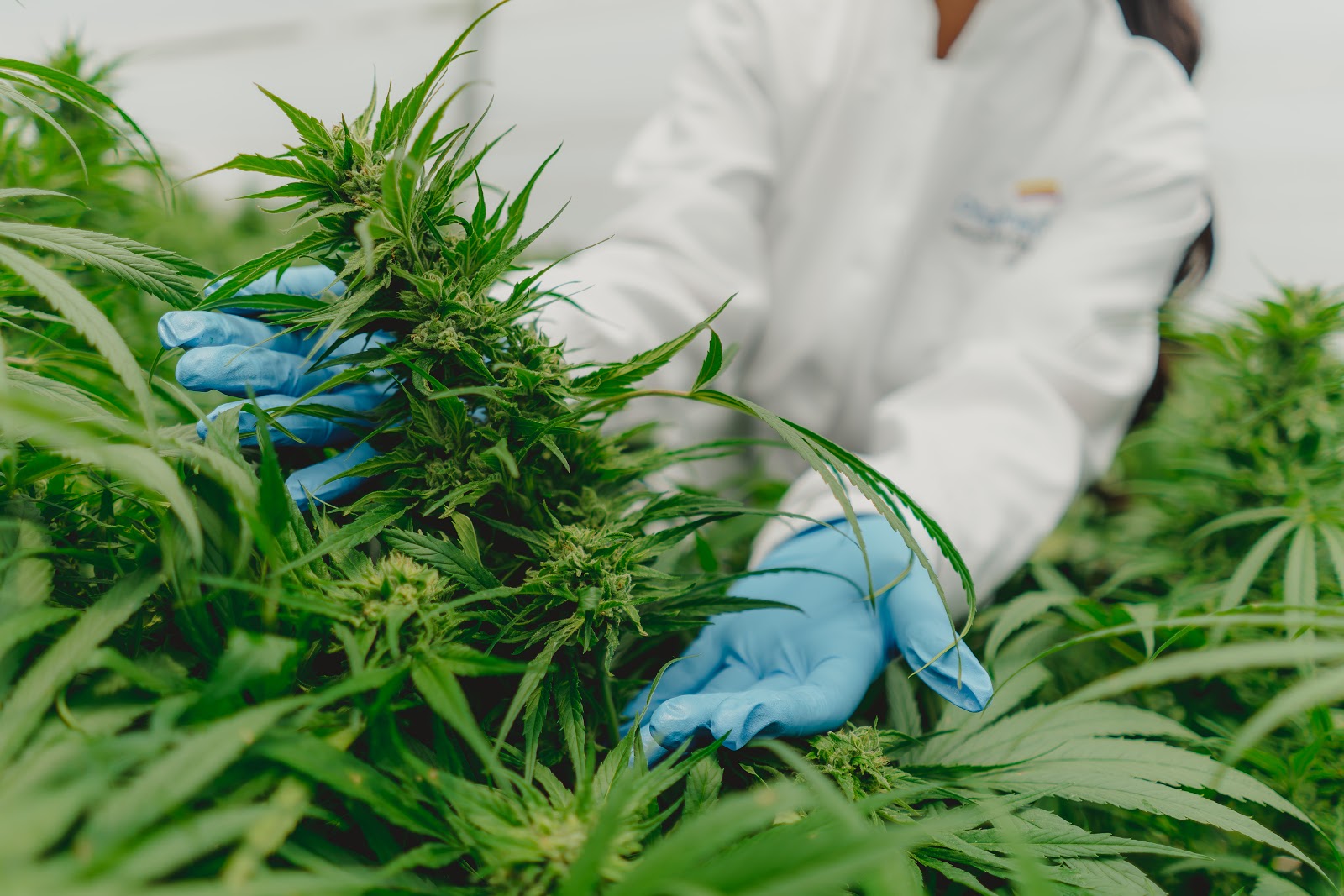 Colombian cannabis companies are fairly new, with the oldest one in the „Big 4” group being Khiron, which was founded in 2014. For these companies, receiving external capital is key in order to execute yearly objectives.

Companies who are in the process of becoming cash flow and EBITDA positive are facing larger issues raising money.

“This is a problem that is affecting all cannabis companies equally,” says Fajardo.

The loss of value that the most important global cannabis companies experienced in 2019, together with PharmaCielo’s report (more details on this further down), and now coronavirus has gravely affected investor interest in the Colombian cannabis industry.

“So, the appetite for investment in companies that will generate earnings in the long term has indubitably decreased,” says Fajardo. For his company Clever Leaves, the solution lies in making the right decisions to become cash flow and EBITDA positive by the end of 2020, thus ceasing reliance on external capital.

Colombian companies have the advantage of operating at much lower costs than their North American counterparts. This allows them to maintain cash burn at low rates, which becomes a competitive advantage against Canadian and U.S. producers at times of crisis.

Pharmacielo’s David Gordon said that the company has cash on hand to support operations, and has recently closed a $8 million equity raise.

Regulation and Licensing Efforts Slowed Down

“Regulatory entities in all countries, which are generally related to health services, are dealing with other issues at the moment, and rightly so,” he added.

This has an obvious effect on the companies’ growth possibilities, since most projections take into account the winning of new regulatory and licensing battles or achieving new GMP or quality certifications.

“Maybe there’s nowhere to file for new processes, or they may take longer than usual,” Fajardo says. The company has had delays in these kinds of procedures in most places where it operates including Colombia, Portugal and Germany where its filing for a cannabis importer license in the latter.

Torres said that some regulatory developments needed to start product rollouts in Mexico and Peru are being delayed due to the coronavirus outbreak. However, the company’s plans for 2020 continue their original layout.

Khiron is the only company of the four who’s specially focused on Latin American markets, which marks an advantage when dealing with merchandise transport issues. In general, all four companies reported that cultivation operations continue, although at times with reduced task forces.

Clever Leaves went from over 300 workers at its growing facilities, to around 100. While this had an obvious impact on production capacity, it allows the company to continue operations at a smaller scale while taking care of its employees’ health.

PharmaCielo said that cultivation continues with slight restructuring to allow for greater safety measures to take place in greenhouses and laboratories. The company decided to put a voluntary pause on processing in order to preserve the health of its indoor employees. While processing is at a halt, inventory is growing, which will be processed once operations are safe to be resumed.

Khiron and Avicanna also continue cultivation activity with only slight changes in the regular operations.

Avicanna’s Aras Azadian stated that their manufacturing and processing operations remain a foot. 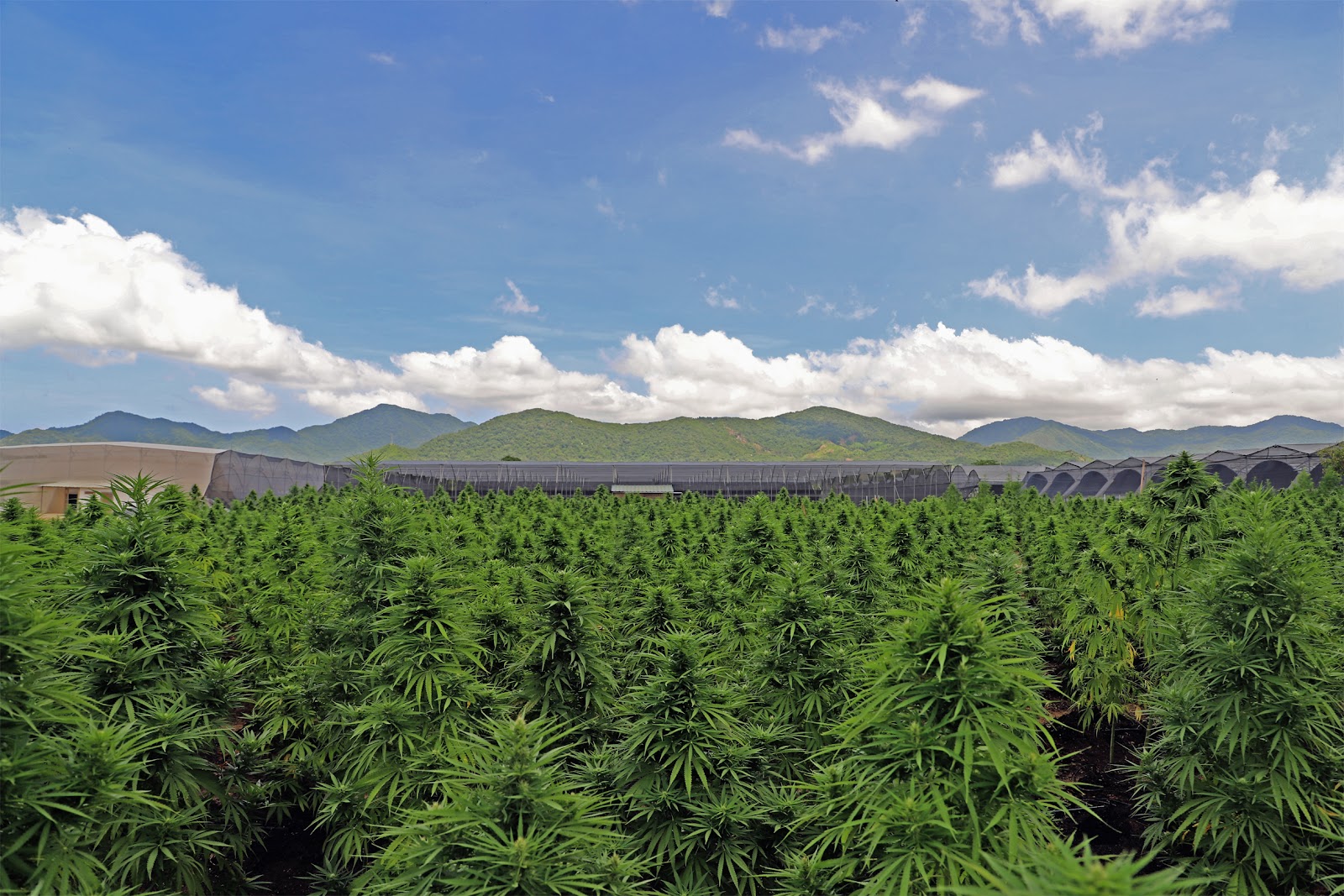 Understanding Cannabis in Colombia Before COVID-19: Hindenburg’s Report On PharmaCielo

“These types of reports can have a negative effect on the overall industry,” says Khiron’s Torres.

While in this article we do not aim to analyze the veracity of such report, it’s important to understand its influence in the Colombian cannabis industry as a whole, as it marks an important event that affected the local industry before the coronavirus outbreak.

Avicannas’ Aras Azadian commented he believes Hindenburg’s report to have been unsubstantiated, and a clear strategy by a short seller to lower the price of PharmaCielo’s stock. He also perceived an effect of the report in the entire Colombian cannabis industry.

“There was a change of tone from banks, from institutions, from partners, collaborators, in and out of Columbia that had a change [in attitude] towards cannabis companies that operate in Colombia because of that report,” he said.

Fajardo did not comment on the report itself, but added that its publication affected Clever Leaves relationship with future partners, since it caused investors and possible new clients to become suspicious about all Colombian operators.

This 2 Ounce CBD Shot Brings the Chill – The Daily Beast