While there’s a belief that more men smoke cannabis than women — due to stereotypes and ease of access — it’s widely assumed that the plant affects the sexes similarly. But a recent study from the University of Toronto suggests that there are some significant differences between gender, with THC affecting women more pronouncedly.

The study, published in the journal Psychopharmacology, gathered 91 volunteers between the ages of 19 and 25 and had them smoke a joint with either 12.5% THC or a placebo. Participants were monitored for their vital signs, and were later asked to complete cognitive tasks and effort scales in hopes of gauging their reactions and measuring how w affected they were by marijuana.

“What I want to stress here though is that, in our study, participants were able to smoke the amount of cannabis they wanted to. When participants smoke to their desired high, we call this ‘titrating to effect,’” explains Justin Matheson, the study’s lead author. “Titrating to effect is possible when smoking cannabis because THC delivery to the brain is very rapid with this route of administration, so users can feel the high as they are still smoking.”

RELATED: Can You Smoke Marijuana While Taking Antibiotics?

“We found that women smoked less of a cannabis joint, had lower levels of THC in blood, yet experienced the same acute effects as men,” he says. “So, I think the main take-away is that women may need a lower dose of THC to get to the same degree of intoxication as men.” 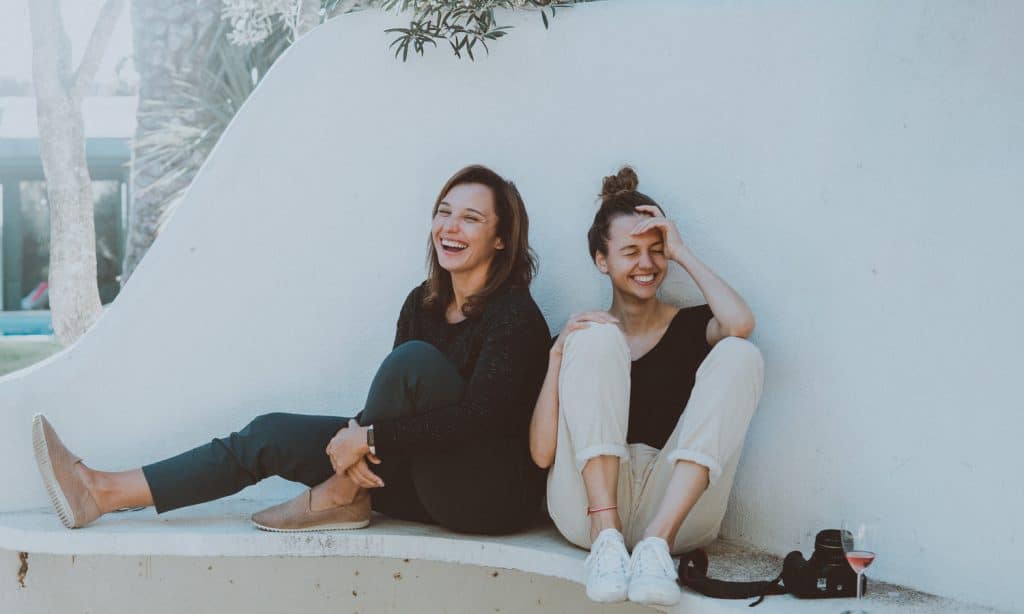 Photo by Elle Hughes via Pexels

This phenomenon isn’t understood, but one theory that the researchers posed is that estrogen, a primarily female hormone, could influence the metabolism of THC. Levels of estrogen could account for the differences spotted in the study and for the reactions that women experience when consuming THC.

Not a lot of studies have been conducted on cannabis and the differences that the compound has depending on the sex of the person who’s consuming it. Matheson explains that while there needs to be more research conducted on this topic, it’s important for physicians and scientists to recognize that past studies have excluded females, leaving our understanding of medicine with a bias towards men.