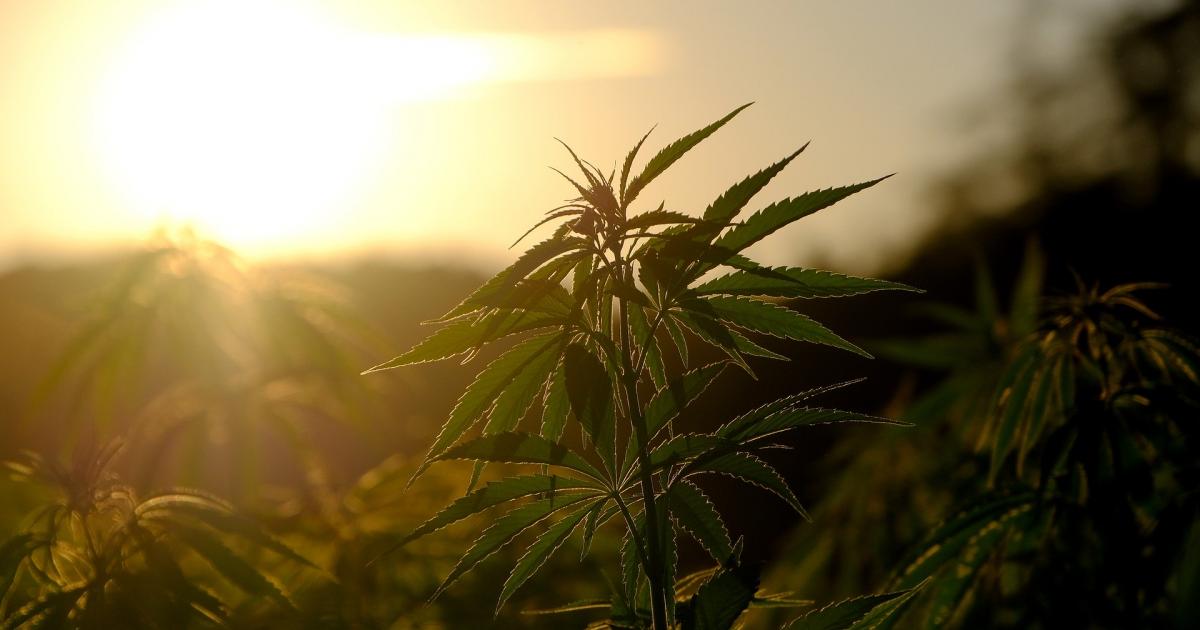 The psychedelics space is heating up, and major players have taken notice.

The market is bolstered by a growing number of decriminalization movements across the United States, as well as an increasing number of market participants, including names like Champignon Brands (CSE: SHRM), Hollister Biosciences (CSE: HOLL) and Revive Therapeutics (CSE: RVV).

What’s the Appeal of Psychedelics?
Those who spoke to Benzinga for this article believe that the interest in the emerging space stems from creating a medical impact as well as cannabis regulatory frustrations.

Linton told Benzinga that his interest in the market was two-fold.

One, the decision was driven by a belief that Linton could provide a more significant medical impact with psychedelic substances.

The other reason, „Was cannabis had really stupid rules and policies around it for quite a long time,” said Linton, who prefers proper regulation over decriminalization.

Ronan Levy, executive chairman of psychedelics therapy company Field Trip, elaborated on cannabis and psychedelics’ regulatory appeal.
„For entrepreneurs in the cannabis industry, with the regulatory, reputational and legal risks inherent to cannabis, one’s appetite for uncertainty has to be even greater,” said Levy.

He touched on why psychedelics have a clearer legal understanding than cannabis.

„The legal environment for psychedelics is much more transparent than cannabis, with psychedelics being driven by scientific and academic research seeking regulatory approvals, rather than grassroots political efforts as in the case of cannabis,” said Levy, noting how the situation allows for easier market participation.

While not downplaying marijuana findings, Levy stated that psychedelics research is more persuasive due to a currently larger body of lab studies.

The executive chairman discussed the medical impact as well, positing that cannabis entrepreneurs have likely been inspired by seeing the change marijuana and psychedelics have had on patients.

Levy stated, „It would seem natural for cannabis entrepreneurs to see past the stigma of psychedelics to the potential for creating real, meaningful impact and change.”

What to Consider
Operators and company leaders tend to agree that the psychedelics demographic could equal or surpass the wide stretch of cannabis and stated that the segment is just taking shape.

„I don’t think there’s a specific demographic that can benefit but more-so specific ailments that we know these substances can be effective for,” said Josh Bartch, president and CEO of Mydecine Innovations Group Inc (CNSX: MYCO).

Bartch, who said his company considers consumers patients, said those receiving treatment could include those with terminal illnesses as well as those living with PTSD.

With such a wide range of potential patients, psychedelics operators believe the market is just picking up, with a lot to learn and more coming.

„Even though there is an incredible amount of excitement today, the game hasn’t even started yet,” said Field Trip’s Levy.

Noting that regulations are still largely uncertain, like cannabis, Levy advised, „Make sure that whatever business opportunity you are pursuing in psychedelics, that you are playing the long game.”

Mydecine’s Bartch noted that a wide range of treatments could create confusion for newcomers. Offering up a solution, the president and CEO said, „Make sure you have a specific focus on what you’re ultimately trying to accomplish.”

Bartch added, „Evaluate the other players in the space that are also trying to accomplish that or similar goals and make sure that your team drastically outperforms them.”

Related links:
What You Need To Know About Publicly-Traded Psychedelics Companies
Cannabis Countdown: Top 10 Marijuana And Psychedelics Industry News Stories Of The Week