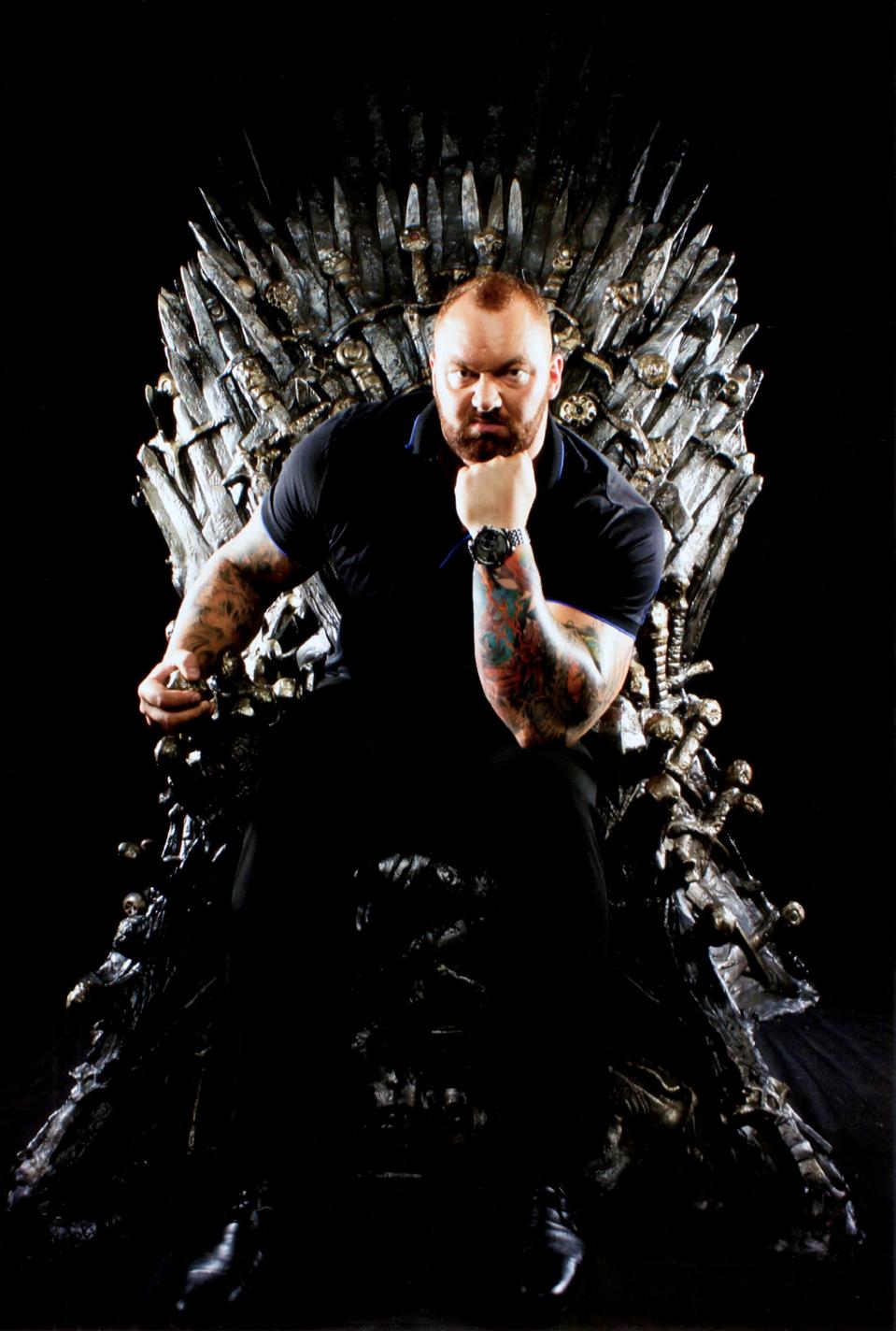 On July 1 CBD-based sports supplements company Champions + Legends launched with the announcement of the brand’s first set of athlete partners.

During a recent conversation, Thor explained his decision to join Champions + Legends stemmed from the quality of the company’s products, but also from the fact that they are made from hemp, and not psychotropic cannabis.

“I am always looking for ways to become a better athlete. CBD is still a new kid on the block as far as supplements go,” he said.

Strong Results For A Strong Man

Thor disclosed having tried other CBD products before Champions + Legends’. But he had always experienced disappointing results. 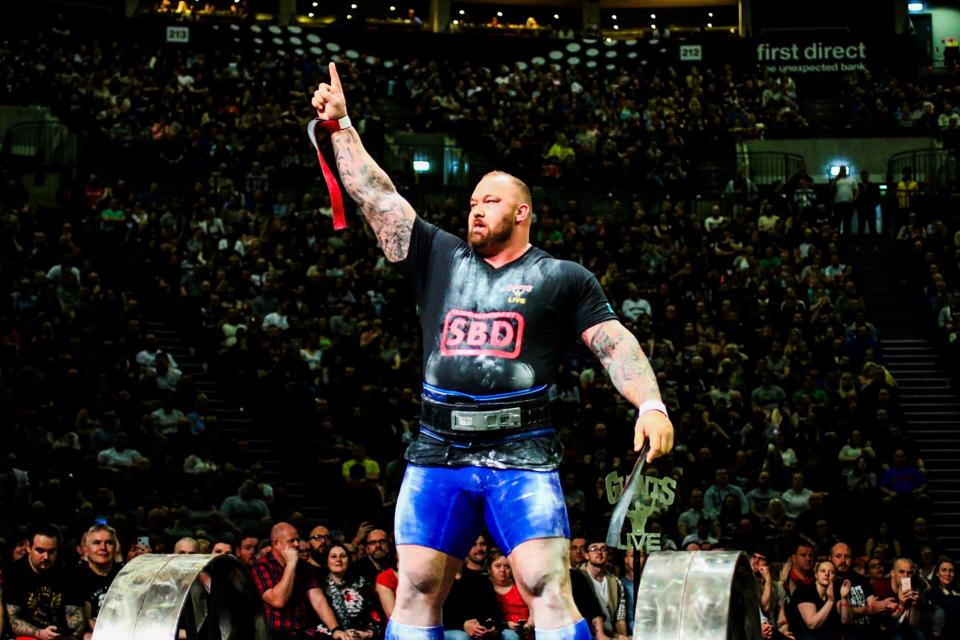 He’d seen other athletes around him use it, and wondered why it did not work for him.

“I was definitely hesitant to use CBD at the beginning, but after trying the Champions + Legends CBD products, I can say they are effective for athletic preparation, performance, and recovery,” he voiced.

Thor then shared some stories about competing in the World’s Strongest Man contest, which forces athletes to take their bodies to their very limits.

“Often, this causes inflammation and pain,” he explained. Among other methods he uses to treat these is CBD.

“My body feels great. I feel like I’m able to recover faster, and even push harder during my workout sessions. So far, for me it’s been working wonders, I’m feeling better during and after my sessions.” 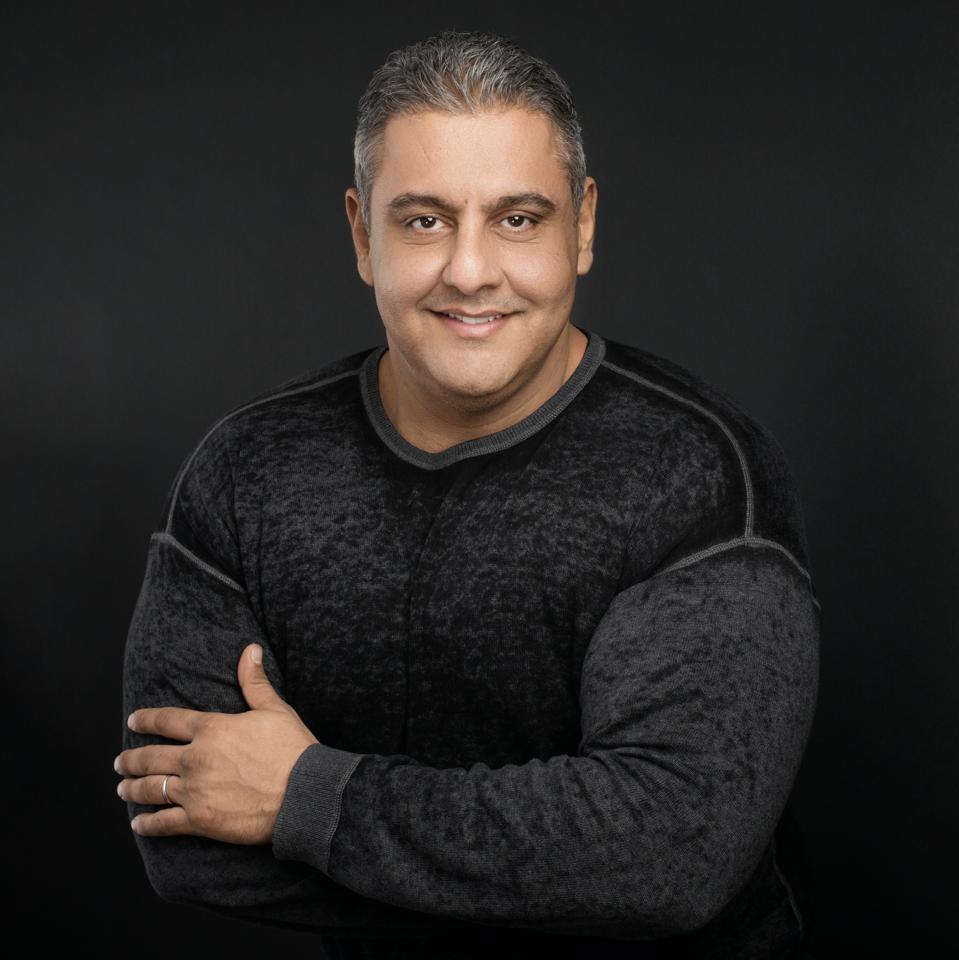 In fact, CBD products are as good for recovery as they are for actual exercise, Champions + Legends CEO Sonny Mottahed, a fan of strength-based sports himself, interjected.

“From our view and the product line that we’ve developed, a lot of it is based around how the product is used and formulated, as well as the dosages you’re taking for a certain time, when you’re looking for a certain type of effect. So, in the case of sleep, you require a greater dosage of CBD, while as an athletic preparation tool, it’s a much lower dosage and different products.”

CBD And The Athletic Community

When prompted about the acceptance of CBD among the athletic community, Thor said it is growing fast.

“As an athlete, when you train hard, you push yourself, you get a lot of inflammation and pain in the body. That’s why you need to pick the right supplements for you. For me, one of these products is CBD,” he voiced. 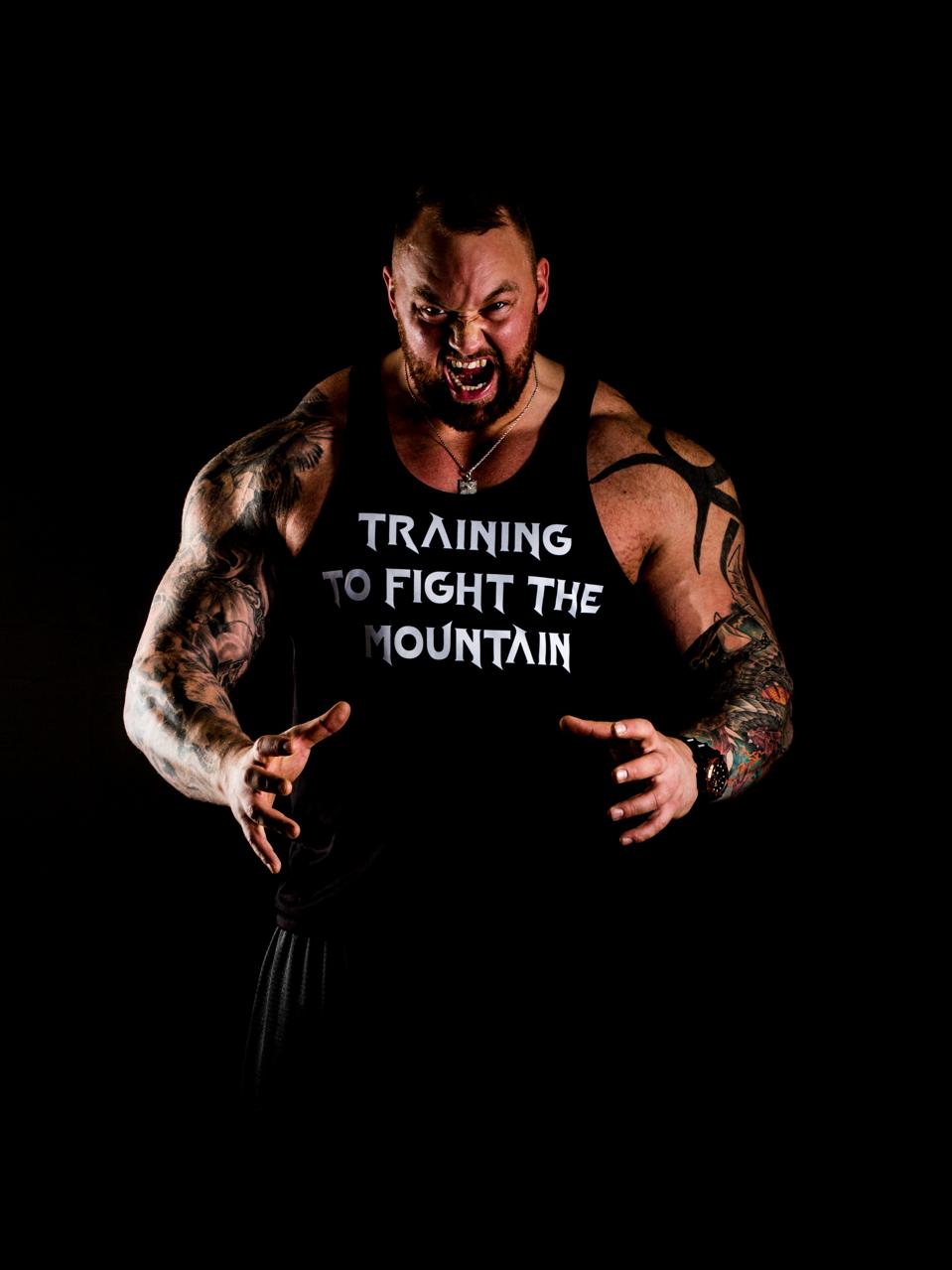 Reinforcing his point, Mottahed brought up the WADA’s (the entity that establishes doping criteria for professional sports, among others things) decision to remove CBD from their list of banned substances starting in 2018.

“We are seeing many sports allow CBD too. It’s still the early days and the movement is slow, but the tide is definitely turning as we see a shift towards acceptance. A case in point is Major League Baseball, which has removed CBD, and even cannabis, from their testing lists,” he said.

To end the conversation, a random Game of Thrones question: Do you feel the series would have been different if the people in it would have had access to CBD?

“Yeah. For sure,” said Thor. “Definitely when I think about it now, it would have been great to have Champions + Legends products when I was filming for Game of Thrones. Especially, for the fight against the Red Viper and the Cleganebowl fight, because those fights were extremely difficult, not only mentally, but also physically… And I’m sure it would have also made me look better on screen.”

Why Aren’t There Any Standards For Cannabis Grow Rooms? – Benzinga