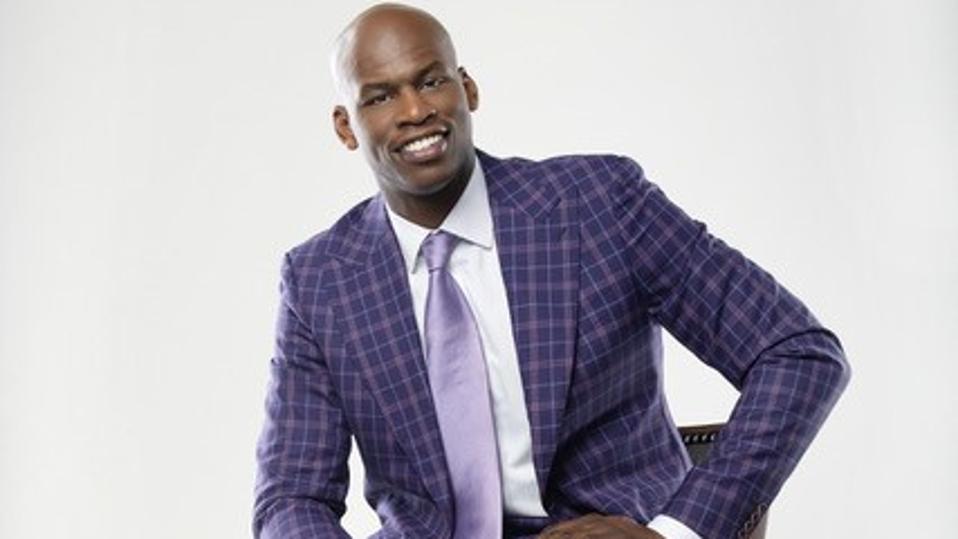 Al Harrington is a trailblazer. At a time when it seems that yet another professional athlete is making a foray into the cannabis landscape with product launches or endorsements, Harrington preceded them years earlier with his own milestone: In 2011, the former NBA player founded Viola, a medical marijuana operation he named in honor of his grandmother after he saw how the plant treated her glaucoma. However, becoming an entrepreneur in an industry that was legal in only a few markets was a challenge for Harrington, now 40. Compounding the problems was Harrington’s lack of experience running a company as well as the fact he was entering a sector where white men predominate, and women and people of color are marginalized.

But Harrington, who played his last season in the NBA in 2015 and for teams that included the Indiana Pacers, Atlanta Hawks and New York Knicks, prevailed. Since launching Viola in Colorado, the company has become a thriving multistate operator, churning out a vast array of products in various states such as California, Oregon and Michigan. Yet, as a person of color, Harrington is well aware that his success in the booming cannabis space is an aberration. According to a 2017 report, less than one in five cannabis businesses nationwide are minority-owned; further, the same study found that only 17 percent of cannabis executives were members of minorities.

This disproportionate industry presence has been an ongoing concern for Harrington. To integrate more people of color into the industry, some of whom have been adversely affected by the war on drugs, Harrington and Viola’s Chief Marketing Officer Ericka Harrington unveiled a social equity initiative earlier this year. Dubbed Viola Cares, the initiative places a high premium on education, entrepreneurship, expungement and incubation. Already, it has made inroads by teaming up with Root & Rebound, a California-based program that helps formerly incarcerated individuals gain re-entry into the community via legal services, policy advocacy and public education. Recently, Harrington discussed Viola Cares and the surprising impact COVID has had on business.

Iris Dorbian: What are some of the challenges you’ve faced going from the NBA to the cannabis industry?

Al Harrington: When I did it, it wasn’t as popular as it was today. Financial advisors were worried about me losing my contract or going to jail because cannabis was still illegal but then I realized the people who I could help, who had HIV or cancer, that it was something I believed in. There are a lot of variables for people of color to navigate but we’re still here and still an industry.

Dorbian: What about some of the struggles you’ve faced as a black entrepreneur in an industry where there’s a dearth of minorities?

Harrington: Obviously in the beginning, I didn’t struggle because I was able to put my money in [but] raising funds has been a challenge. We’re pioneers in the industry [yet] people of color have limited resources. Until we can figure that out, I don’t think there’s going to be a level playing field for people of color. 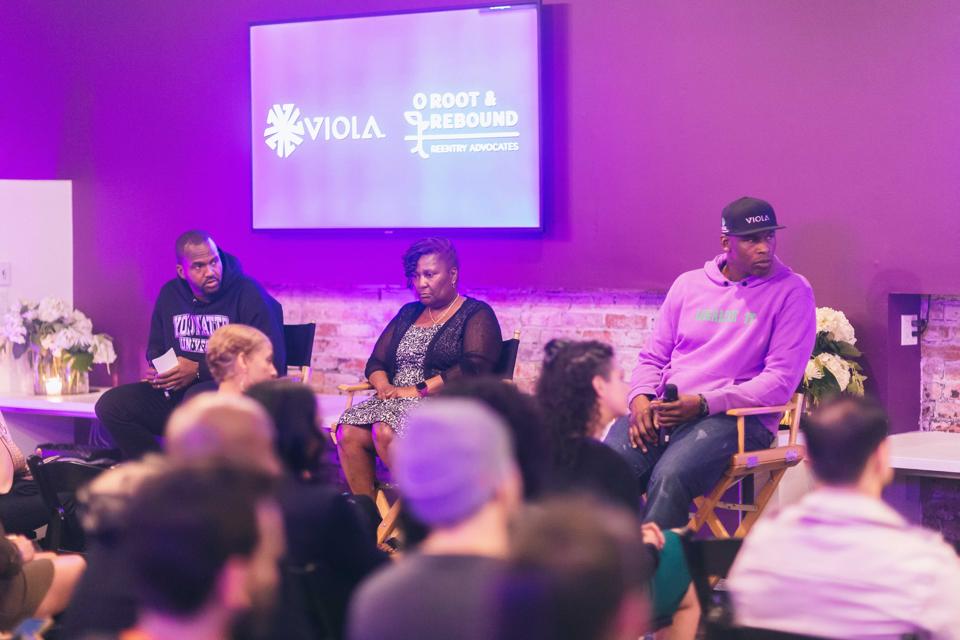 Dorbian: What made you launch Viola Cares?

Harrington: It’s all about having a seat at the table. If we’re going to wait for the lawmakers or government to save us and create the opportunities, it’ll never happen. We’ll be customers for all these industries that we’re pioneers. We’re creating opportunities for them to create wealth and opportunities. If not us, I don’t know who will do it. We have to have a real effect and real change and real impact on people who look like us.

Dorbian: How has COVID affected business?

Dorbian: You were one of the first professional athletes to enter the space. So you’re a pioneer. Any comments about that?

Harrington: I think it’s a beautiful thing. I’m excited that a lot of athletes are coming out telling the story. It’s a way to push the industry forward—to allow the stigma to change slowly.