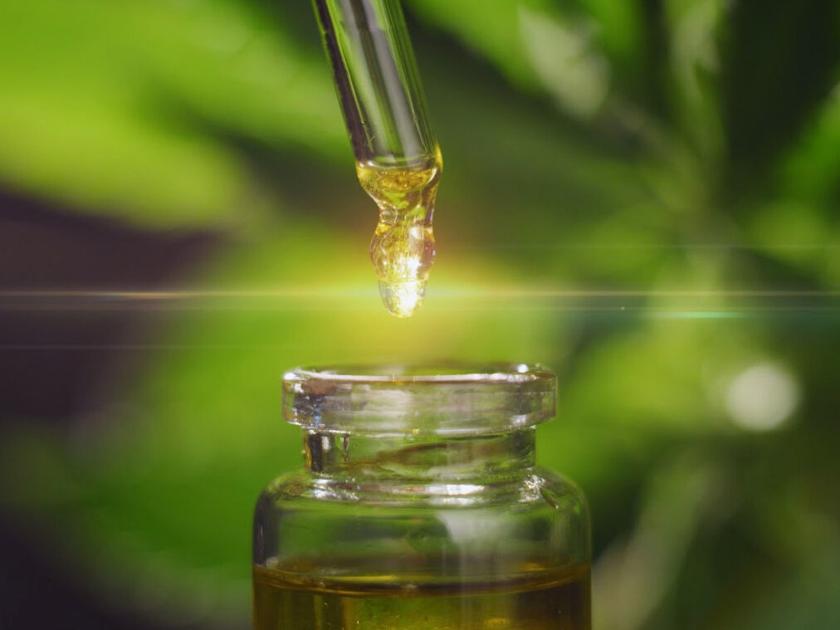 Liver damage is one of the greatest fears that people have when using new supplements and drugs, and CBD is no exception. If you consider the use of CBD for pain management, sleep or any other purpose, you will likely have questions. Does CBD affect liver enzymes? Studies have found that CBD inhibits some of the liver enzymes necessary for the metabolization of medicine.

This finding has raised concerns about whether CBD’s use can have more significant adverse effects on the user’s liver. Such information is of particular interest to people with the liver illness who would like to use CBD. A good case in point is people who use cannabis oil for liver cancer-related symptoms. A study conducted in mice has shed some light on the relationship between CBD and the liver. Let’s discuss this study below.

Scientists from the University of Arkansas conducted a study on mice. The stated objective of this study was to contribute towards building a body of research on hepatotoxicity related to CBD and its derivatives. They scaled the dosage they gave to the rats so that it was equivalent to 200mg per kg per day of CBD in humans. They found that the livers of subject mice showed an increased level of toxicity and damage after observation.

They took another lot of mice and gave them the equivalent of 50mg per kg/day in humans over an extended period. Their observation was that the livers of these mice swelled and sustained damage. In the publication of the research findings, these scientists acknowledge that the dosage they used in the study was considerably higher than the dosage one would use under normal circumstances. Now that we have seen the study, is CBD oil bad for your liver?

Does CBD cause liver damage? This is a question experts have had to grapple with over time. As much as the findings of this study appear bleak, many experts hold that there is no cause for alarm. One of the reasons people should not shun CBD based on the above findings is that the dosage given to mice is much higher than that of a person using CBD for therapeutic purposes.

They also suggest that taking large amounts of CBD doesn’t necessarily mean that you will enjoy its benefits. This means that it is not necessary, under any circumstances, to take the amounts of CBD that would cause liver damage, as was the case with the mice.

It is a relief that the recommended dosage in humans is much smaller than what was used in mice in the study.

Although genetically humans and mice are quite similar, there are considerable differences in physiology between the two. What this is most likely to mean is that CBD doesn’t cause as much liver damage in humans as it was found to make in mice. This conclusion is bolstered by the fact that no liver damage has been recorded in CBD users even when they use the CBD’s highest recommended dosage.

CBD dosage remains an uncharted area even as it edges its way into the mainstream of the health and wellness industry. The Food and Drug Administration hasn’t put measures to regulate the products you buy in the market. Therefore, there is every possibility that the potency indicated on the label is not an accurate representation of what is in the bottle.

One report commissioned by the Bureau of Cannabis Control in California showed that up to 80% of the CBD products in the market had contents that were different from what was indicated on their labels.

Therefore, you could be consuming more or less CBD than you think you are consuming from the products you pick over the counter. Besides the mislabeling of potency, lack of regulation means that the products may contain more compounds than those indicated on the label. Some of the additional compounds may end up causing hepatotoxicity if taken in large quantities.

One other possible reason why CBD may be unsafe is that there is such a wide range of potencies in CBD products. Products in the market range from a low of 2.2mg to as high as 5000mg per package. This range makes it easy for users to get confused when buying and end up with a higher or lower concentration than they should be using.

Many of the leading CBD companies have tried to develop internal mechanisms to reassure customers of the accuracy of the information on their product labels. The most common of these measures is the formation of peer groups that form standards and enforce them. One example of such a group is the American Hemp Association.

Manufacturers also subject their products to third-party testing by approved laboratories. Once the CBD products have been analyzed, the companies make the certificates of analysis for their products public. Buyers are then able to see the contents of every batch of products, whether there are toxins that would affect their liver. With these certificates of analysis, you are sure of the exact dosage of CBD you are taking, and, in that way, you can keep toxicity levels low.

Much remains to be known about CBD in general. Questions such as CBD oil side effects on kidneys and other organs remain largely unanswered. Other specific issues such as what happens when CBD and fatty liver come into contact are also yet to be answered conclusively. What we know at the moment is that CBD’s effects on the liver, when taken within the recommended dosages are minimal at worst.

The research on mice we have referred to in this article shows that CBD is likely to affect the liver. We also know that CBD reduces the liver’s efficiency in metabolizing medicine by inhibiting the CYP450 enzymes. With this information, it would be wise for people with liver problems to avoid using CBD or only use it in consultation with their doctors.

For people with healthy livers, there seems to be little cause for alarm if they are careful to buy the best CBD oils and high-quality, well-tested products. The studies continue and will soon know the relationship between CBD and kidney function and the function of other organs.