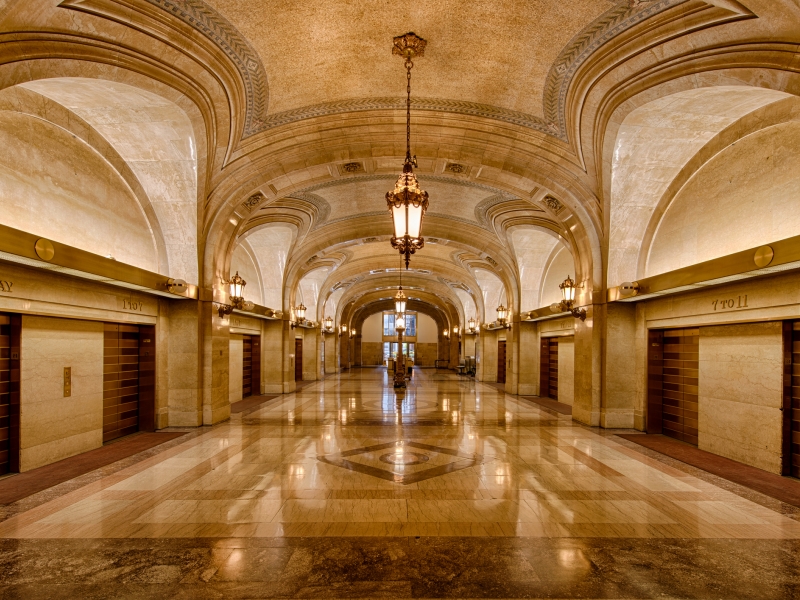 “Mr. Stewart is no longer an employee at the mayor’s office. As this is a personnel matter, we will not be commenting any further,” the Lightfoot’s office said in a statement.

The reason for his ouster is unclear. Stewart, 49, did not immediately respond to a request for comment.

Stewart signed on to the Lightfoot administration in January, and according to his LinkedIn profile, he also advised the city on infrastructure projects. He was the mayor’s go-to on the city’s recreational cannabis rollout and had a difficult balancing act: maximizing income and minority investment while fighting off lots of NIMBYs in some of the city’s hottest real estate markets.

His tenure included a battle with members of City Council’s Black Caucus over minority ownership in the industry. Lightfoot’s cannabis plan was controversial in the cannabis industry for carving out portions of the city with limited licenses per zone and winners picked by lottery.

His exit follows a chaotic Zoning Board of Appeals meeting last week that featured 12 hours of debate and public comment over a proposed dispensary in the Gold Coast that was opposed by three local aldermen. The board voted to reject the dispensary, its first rejection since legalized recreational cannabis launched in the city on Jan. 1.

Prior to his job in the mayor’s office, he was a project strategy manager at the Chicago Police Department in the Office of Reform Management, which manages compliance with the federal consent decree. He also ran his own transportation and logistics firm, Blackbear Consulting Group.