Headset is similar to market data services from firms such as Nielsen and IRI. The company operates data platforms for cannabis retailers and suppliers, as well as a tool to analyze cannabis market data. 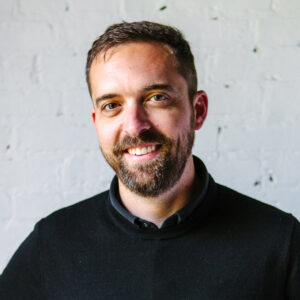 The fresh cash will be used to help Headset expand into other states and provinces where cannabis is legal, including markets where the company expects new laws to be enacted with the upcoming election.

Headset is riding a wave of increased consumer spend on marijuana amid the pandemic. State such as Colorado and Illinois are seeing record monthly sales as more people stay at home and pot shops stay open as they are considered “essential.”

Headset’s own research shows average sales of cannabis products in adult-use markets up 25% this year.

Scott described the latest Headset financing as a “small insider bridge round” as it gears up to raise its Series B round in 2021. Total funding to date for the 45-person company is just under $18 million. Investors include Poseidon Asset Management, AFI Capital Partners, Hypur Ventures, Salveo Capital, and others.

Scott started Headset in 2015 with Brian Wansolich and Scott Vickers; the three previously co-founded Leafly, a marijuana strain and dispensary resource platform that was acquired by Seattle-based marijuana investment firm Privateer Holdings in 2011.

In an interview with TechCrunch this past June, investor Karan Wadhera described the cannabis industry as “non-cyclical” and signaled optimism for cannabis investing after a rocky 2019.

The global cannabis market is expected to reach $42.7 billion by 2024, according to a January report from Arcview Market Research.