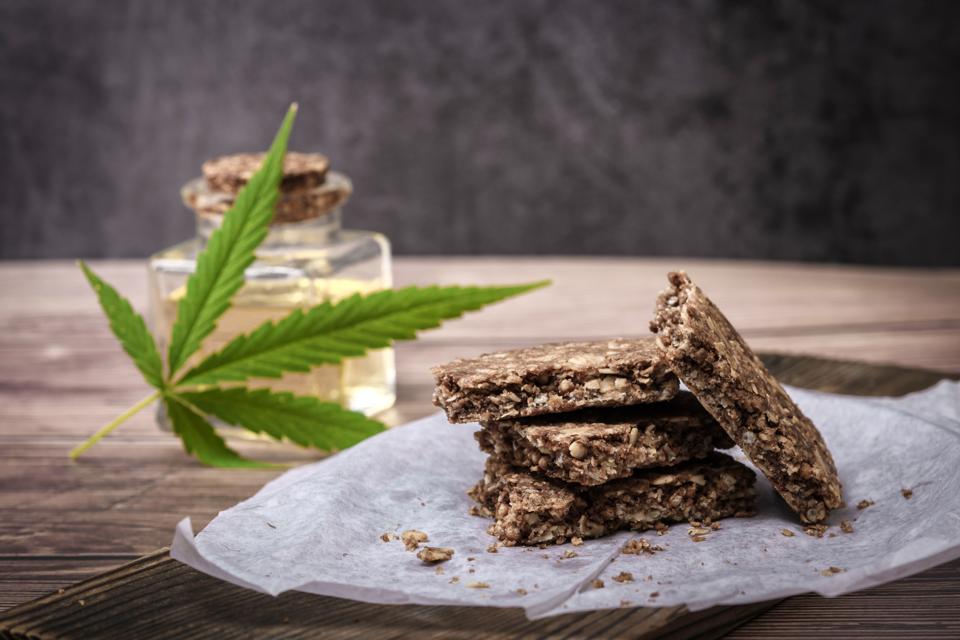 Pending approval from the state’s health department, Florida’s largest medical cannabis company Trulieve is expanding its product line with a notable introduction—THC edibles. Once that’s done, it’s smooth sailing for Trulieve: the products will be released to company’s medical cannabis dispensaries and sold.

To prepare for the rollout, Trulieve has built a commercial-grade kitchen at its production facility in Quincy Florida, according to the news release. Also, the company has teamed up with specialty edible brand partners Binske, Bhang, District Edibles and Love’s Oven to offer the edibles in a variety of consumable formats that include cookies and brownies.

„Similar to what we saw when flower was introduced in 2019, we expect that edibles will contribute to a sizable share of overall sales,” she said in a public statement. „We know the demand is there, as we have been hearing from our customers for some time now, We are glad to finally be able to offer edibles as yet another option for medical cannabis patients across Florida.”

Rivers noted that Trulieve „was the first in the Florida market to introduce ingestible products,” such as capsules and the TruTincture Drops, which she said „are similar to lozenges.”

With cannabis deemed essential during the pandemic, Trulieve has been able to operate and apparently thrive. Recently, the company reported $120.8 million in revenue, experiencing a 26 percent jump for the second quarter. Adjusted EBITDA was $60.5 million, or 50% of revenue while its achieved free cash flow was $39.6 million.

Recently, Trulieve capped off yet another landmark in its history with the opening of its 55th dispensary in Florida and 57th store nationwide.