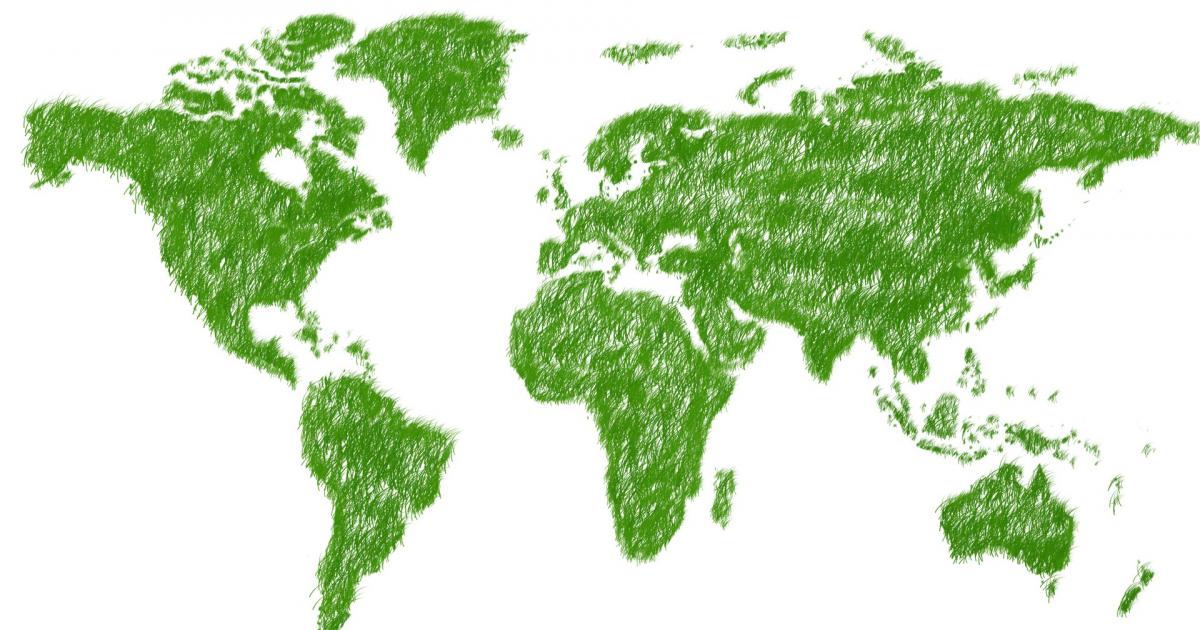 Canada and the U.S. currently generate a majority of the cannabis industry’s revenue. While both countries are significant factors as the market matures, other nations will take up a share as well.

For example, Mexico, New Zealand and several other countries are considering adult use legalization, and could assume their place in the global market.

Several cannabis industry experts told Benzinga that several regions and nations are already ones to keep an eye on when tracking the global marijuana growth.

The European market is one of particular interest. This interest is backed by forecasts of a flourishing market. Data released in May 2020 from Marijuana Business Daily found the market to have a value of €240 million in 2019.

“The E.U. is moving more quickly than North America on the research front in many markets, compared to the U.S. where the federal prohibition creates barriers to research and limits the availability of plant material, said Jordan Lewis, founder, chairman and CEO of vertically integrated, Uruguay-based Fotmer Life Sciences.

“There is also substantial near term regulatory progress with countries like France allowing research licenses, and the Czech Republic moving forward with cannabis research,” he added.

Germany currently makes up the majority of the continent’s sales activity, totaling 73% in 2019 according to MJBizDaily.

Eric Berlin, a Chicago-based partner at Dentons and an advocate for the market, discussed the importance of the German market. „In Europe, Germany is the most important European market, ranking second in the world for cannabis imports and serving as the center of the European cannabis market.”

While the U.S. and Canada often receive praise for its cannabis progress, one shouldn’t forget that Uruguay was the first to pass adult use laws.

Since then, several other nations have adopted medical laws, with further reform seeming possible in numerous countries.

Fotmer’s Lewis highlighted the continent’s 650 million people and its progressing laws in several regions. As such, he predicts a bright future.

“The cannabis supply chain will begin to resemble those in other mature industries where low-cost cultivators sell to distributors and /or retailers in high-margin jurisdictions,” said Lewis. ”Dominant brands will reap above-average margins and the majority of production will be outsourced to low cost jurisdictions such as Latin America.”

And regulatory reforms in Brazil and Colombia will allow both nations to reap the benefits of the land while establishing ventures that can compete on the global market.

Brazil, which approved its first medical product in 2019, is also experiencing a steady rise in imports for individual nonregistered medical cannabis products.

Experts highlighted several other prospects across the globe, with Israel as country of particular interest after its years of upward movement across research and product development.

Fotmer’s Lewis echoed similar sentiments. The systematic development of the Israeli medical cannabis market over many years has been made possible by relatively rapid regulatory progress in comparison with the rest of the world.

He added, “The government is constantly promoting the local medical cannabis market and it is considered one of the most attractive geographies to conduct clinical trials and at a much lower cost than the US.”

BDS Analytics, Arcview Project $40B In Global Cannabis Spending By 2024

20 Women Set To Dominate The International Cannabis Space In 2019