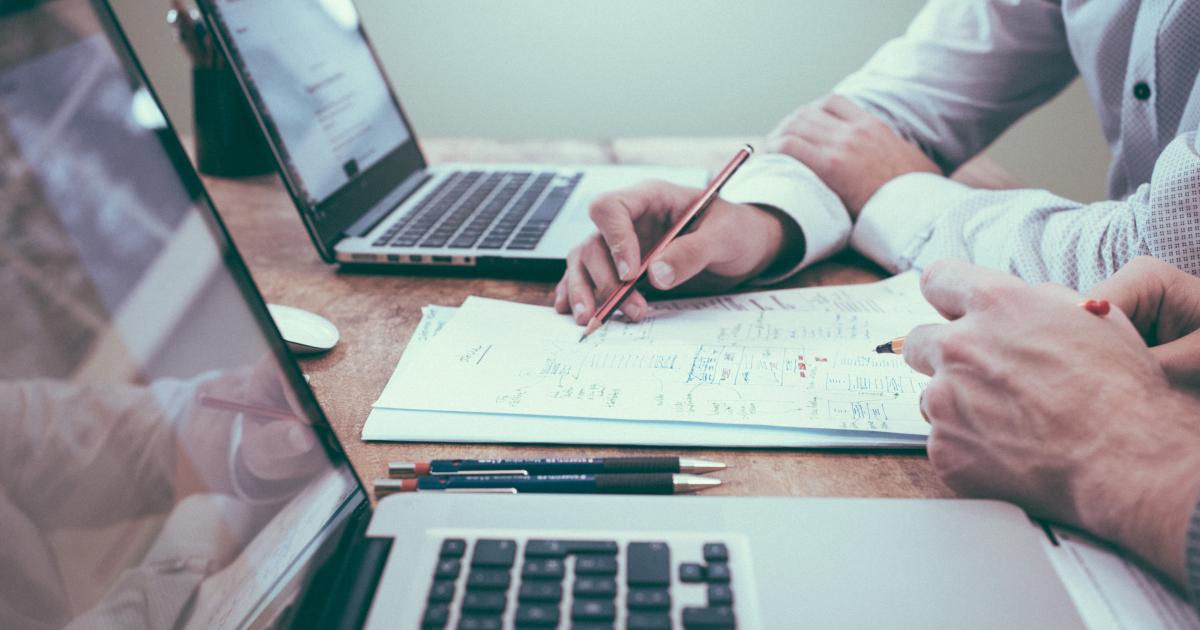 Over the past year the cannabis sector experienced its first sustained contraction in capital markets transactions and capital availability. Here are the numbers according to the Viridian Cannabis Deal Tracker. In 2019 the number of capital raises declined by 12.6% and the total capital raised fell by 17.8%.  So far in 2020, the decline has been even more significant. Through the first 8 months of 2020, the number of capital raises fell by 52.5% and the total dollars raised shrank by 72.9% compared to the same period in 2019.

What caused this sharp decline?

The Sale-Leaseback Transaction Emerges in Cannabis

As capital availability has dried up cannabis companies have looked for alternatives to generate growth capital.  Several larger, vertically integrated operators have looked to their balance sheets to free up assets, in particular the real estate underlying their cultivation, processing and manufacturing businesses.  The emergence of the “Sale-Leaseback” transaction in cannabis has arrived.

A sale-leaseback traditionally involves a company selling the real estate it owns and subsequently leasing it back from the investor/buyer, thereby freeing up capital. This transaction provides several key advantages:

Over the past nine months the cannabis industry has seen several high-profile recent transactions that illustrate this trend.

$50 million. This is the largest of three sale-leaseback deals Chicago-based Green Thumb has done with the California real estate investment trust.

Capital is the fuel for any company in an emerging industry. We will continue to see a more diverse range of financing for cannabis companies as legal and legislative initiatives emerge and businesses mature. For now, sale-leaseback transactions have become an attractive option to unlock cash on the balance sheet by removing ownership of real estate assets.

Photo by Scott Graham on Unsplash