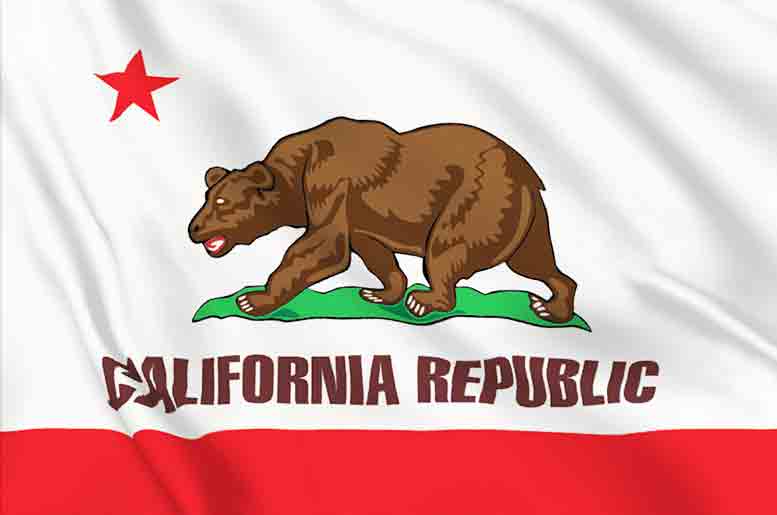 A measure that would have allowed CBD in food and drinks in the U.S. state of California has failed as lawmakers refrained from putting it up for a vote before the state legislative session came to an end this week.

California has struggled to shape policy for the sale of cannabinoids outside licensed marijuana retailers, to whom such sales are legally restricted. Also under current rules, California cannabis licensees may only legally sell CBD products that are extracted from marijuana plants rather than industrial hemp.

Nonetheless, California is the No. 3 hemp producer in the USA, according to Hemp Industry Daily, and was the leading market for CBD in the United States in 2019 with estimated sales of $730 million, statista.com reported. That’s despite rules set by the state’s Department of Health in 2018 that banned its sale as food, food ingredients, additives or dietary supplements ahead of a ruling on CBD safety expected from the U.S. Food & Drug Administration.

Cannabis interests in California have been split on CBD policy as the state has debated it down through the years. Critics said the rules as written in the failed bill were hastily assembled, and are burdensome and contradictory, suggesting that the state wants to limit CBD products to licensed marijuana dispensaries. “Like other marijuana states, they want CBD in dispensaries where they can make more tax on it,” cannabis consultant Richard Rose wrote in an update Tuesday.

The uncertainty has chilled commerce in hemp CBD, impaired California farmers, and created barriers for consumers – all of which place the state at a competitive disadvantage against more than 20 other states that have passed legislation authorizing retail sale of hemp-derived CBD, critics have charged.

The U.S. Hemp Roundtable, which had supported the most recent California bill, said in a statement that it was “dismayed” at the measure’s failure.

“Due to intra-party fights that had nothing to do with our legislation, the state Senate leadership refused to allow a vote on our legislative language, despite the Governor’s endorsement and the overwhelming bi-partisan support for hemp farmers and our industry,” the group said.

The Roundtable also reported, however, that Gov. Gavin Newsome’s administration agreed to establish a “policy of formal enforcement discretion” that would let current retailers and producers continue to sell their hemp-derived CBD products until a new law is enacted.

Hemp’s fate is closely tied to marijuana in California, which leads all other U.S. states in marijuana production. Marijuana interests have pushed back against hemp, fearing cross pollination with their crops. Also, some local governments have adopted rules to prohibit or strictly regulate industrial hemp and CBD. Over half of all counties in California have ordinances prohibiting farming of industrial hemp; others are regulating hemp like cannabis.

The bill which failed this week would have authorized the state Department of Health to license and register facilities for making hemp-infused products, and addressed testing, labeling, safety and THC levels.