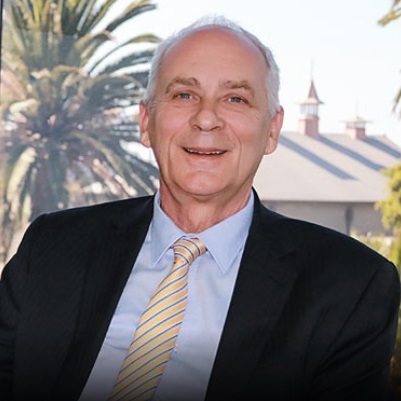 One of Australia’s leading listed medicinal cannabis companies THC Global (ASX: THC) has today announced the shock immediate departure if its CEO Ken Charteris (pictured), who was instrumental in acquiring a manufacturing facility in Queensland and securing major industry partnerships.

Charteris was group CEO from July 2018, but before that he held various senior roles at the company.

His departure forms part of a senior executive management restructure, combined with a strategic and operational review focused on capital preservation, cost rationalisation and the advancement of revenue-generating activities.

Charteris will be replaced by CFO Jarrod White for an interim period, while former head of corporate strategy Sonny Didugu will take on the new role of group chief operating officer.

The announcement was short on details as to why Charteris was leaving so abruptly.

„The Company will not remunerate Mr White nor Mr Didugu further for their new responsibilities at this time, noting they are currently engaged in senior roles.

„In parallel, the Board will undertake a global executive search for a new full time CEO with appropriate experience and expertise in medicinal cannabis and pharmaceutical manufacturing.”

The board management committee has also been expanded to include Lou Cattelan, a highly experienced pharmaceutical industry executive, while Philip Leighfield has been appointed as a new joint company secretary.

The group noted it was conscious of a need to tighten its capital allocation strategy, even though its revenue increased by 63 per cent in the first half to $3.5 million and its comparative loss was reduced by 3.2 per cent.

„The timing of this strategic review will ensure that going to the end of calendar 2020 and into 2021, the Company’s focus is on new development initiatives that will drive sustainable revenue growth,” the group said.

„This focus will include an evaluation of its pathway to market and global partnerships as the Company establishes itself as a leader in the global cannabis industry.

„The Board and new Senior Executive Leadership will ensure that during the course of this review, there will be no disruption to core current initiatives, and that the review of activities will result in a leaner, stronger global business going forward.”

THC shares were down 8.9 per cent at $0.205 each by the market’s close today, which is now less than half of their levels in early July following the group’s acquisition of Tetra Health and prior to its $8 million capital raising.