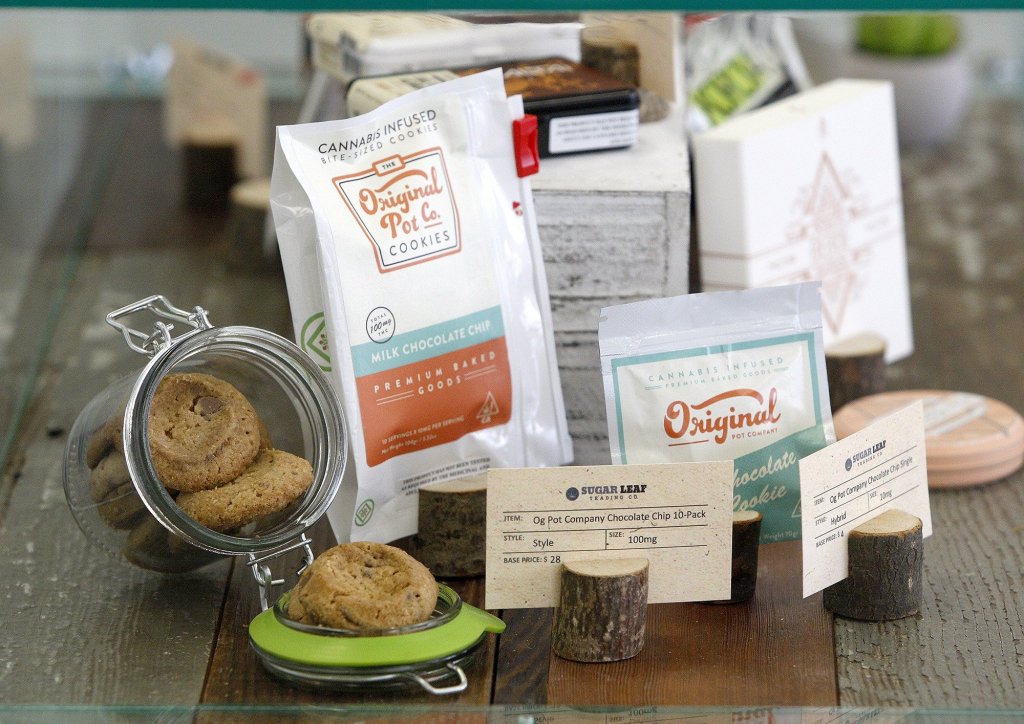 An ordinance drafted by City Manager Ben Harvey would have allowed two cannabis dispensaries in the city of 15,500. But a back and forth debate ended after 10 p.m. with a compromise that gave the green light to a single dispensary.

Though approved Wednesday, the ordinance still must come back to the City Council for a final vote at the next council meeting Sept. 16.

What started as a discussion on approval of a cannabis store quickly turned into passionate debate about the substance itself, with some expressing outrage at somehow allowing children to more easily possess marijuana, despite little data to support how that would happen. The store, like legal liquor stores, only sells to adults 21 years old or older.

In 2016 nearly seven in 10 Pacific Grove residents voted in favor of Proposition 64 that legalized cannabis for recreational use. But on Wednesday, some 20 callers into the virtual meeting voiced opposition to the ordinance by a 2-1 margin. The final vote came down to a close 4-3 approval of the ordinance while nearly 120 people listened in.

Some council members, such as Amelio, a former police officer, attacked the ordinance based on his opposition to cannabis in general. He said Prop. 64 didn’t pass to “allow two cannabis clubs in Pacific Grove.” He advocated for holding off on the decision until after council elections on Nov.3.

Garfield picked up on some of the statistics being tossed around, noting that anyone could find any statistic they wanted to support an already existing belief. She reminded council members that cannabis is legal and that sales were already taking place.

“The difference is what zip codes collect the fees,” she said.

Garfield addressed fears of colleagues by noting the business would be selected by a panel that included two council appointees, the city manager, the police chief and the community development director and the fact that whoever it is must also earn a use permit from the city’s Planning Commission.

As to comments from callers citing the dangers of driving after smoking cannabis, Garfield acknowledged that someone under the influence of cannabis is 183 times more at risk of being in a traffic collision.

“But someone under the influence of alcohol is 2,500 times more at risk of accidents,” she said. “Yet drinking is a normal part of everyday life.”

Councilwoman McAdams accused Harvey of ignoring requests for information during prior discussions and that Wednesday’s meeting was too soon to make a decision. “It’s a terrible practice to short-cut processes and make the selection behind closed doors,” she said, referring to the selection committee’s considerations that won’t be made public until after a cannabis operator has been selected.

“It’s not that I don’t support cannabis, but transparency is important,” McAdams said.

“The decision should be left to voters, not these seven people,” she said, referring to the city council.

Councilman Smith said in his mind it boiled down to an economic issue. Harvey said that on the cannabis store’s assumed annual gross receipts of $4.5 million, the license fees of 5% to 7% would generate between $225,000 and $270,000 for the city.

“We’re not in a great position economically,” Smith said. “Many (businesses) that we lose will be hard to rebuild. This would strengthen city finances.”

Mayor Peake asked whether the city needed the money that badly, especially when there are “major revenue sources on the horizon.”

“This is a family-friendly town. This is our brand and we need to protect that brand,” Peake said. “This is a bad ordinance.”

Like McAdams, Peake also questioned the wisdom of keeping the selection process out of view of the public. Harvey replied that like any other vendor selection process, once the business has been selected details of the process are made public.

Councilwoman Tomlinson said she is seeing the desperation of the business community.

“People aren’t coming up with better ideas,” she said. “Putting a cannabis store in the town isn’t going to increase any problems.”

Huitt asked that everyone keep the issue in context, particularly when compared with alcohol, which is also a drug.

“But (cannabis) is less dangerous and less harmful than alcohol,” he said. “Context is really important. If you consider the costs and benefits, we are not talking about doing something dangerous.”