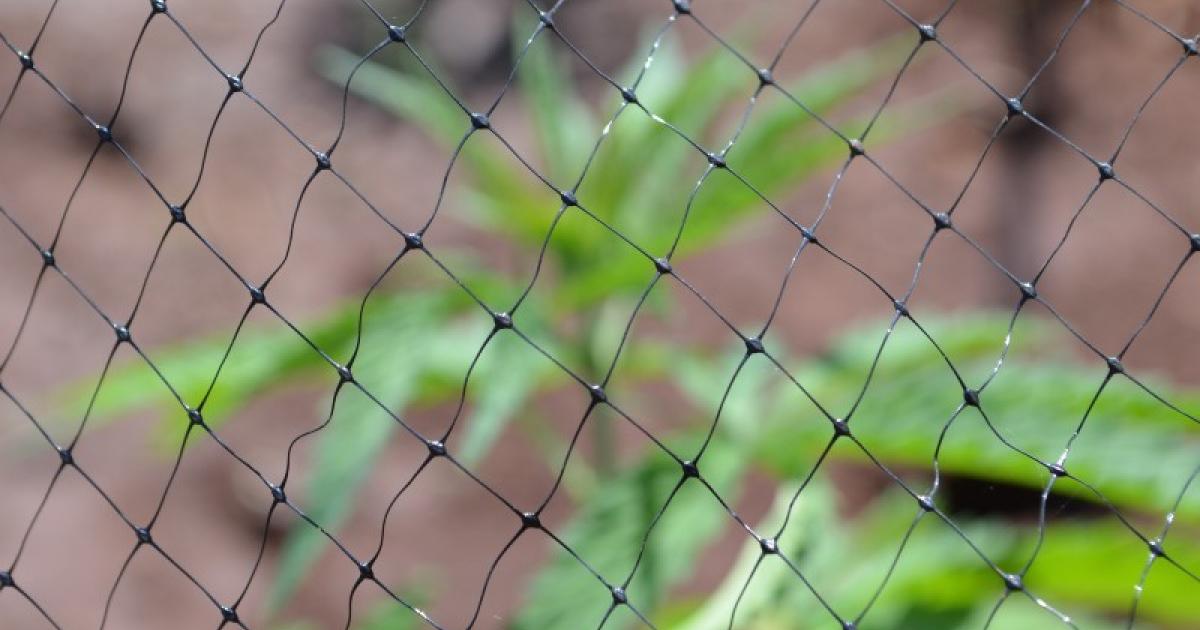 This article was originally published on Cannabis & Tech Today, and appears here with permission.

An estimated 40,000 people are currently incarcerated in the United States for marijuana offenses. While they are in prison, the cannabis industry is booming in the U.S.: 11 states and D.C. have legalized the substance completely and only eight states have no marijuana legislation whatsoever.

According to New Frontier Data, overall sales within the legalized U.S. cannabis industry were expected to reach $13.6 billion throughout 2019.

It begs the question, with business owners and consumers alike reaping the benefits of cannabis legalization, what of the 40,000 people who sit behind bars of marijuana offenses?

With the recent calls for the U.S. to reexamine their police force, issues around mass incarceration have also begun to enter the spotlight, and some people think the cannabis industry needs to do more.

Getting the Conversation Started

Many cannabis businesses have been willing participants in the conversation around the need for expungement of marijuana offenses and the need for racial diversity in the cannabis space.

In late June of this year, Vangst, a cannabis staffing agency, hosted a webinar discussing how to achieve racial justice in the cannabis space.

“Too many are in jail for activity that has subsequently been legalized. It’s an irony of gruesome proportions,” expressed Richard Bronson, founder and CEO of 70 Million Jobs, a staffing agency for people with criminal records.

Also featured on the panel, which was moderated by Vangst CEO Karson Humiston, were Arlene Mejia, re-entry project lead of Last Prisoner Project, which focuses on criminal justice reform; and Weldon Angelos, co-founder and president of The Weldon Project. (Angelos was actually pardoned by President Obama in 2016 for a 55-year prison sentence for three counts of  selling marijuana, totaling $900.)

While being a part of the discussion and facilitating dialogue is a good start, Richard Bronson stresses the need for action on the part of the cannabis industry.

“I absolutely believe it behooves the cannabis industry and is an obligation of theirs,” Bronson said, pertaining to the industry’s need to step up with funding and employment opportunities. “There’s a way large and small employers can change things and that’s through economic enfranchisement.”

Even Seth Rogen, famed actor who owns the cannabis brand Houseplant, acknowledged the inherent racism behind the War on Drugs and drug policies in an online panel in July: “The war on drugs was racist … If you are white people in the cannabis space, you should acknowledge the realities of the space you were entering and the conditions on which this industry was built and the history of cannabis in America,” he explained.

He emphasized that his own brand, Houseplant, “cannot operate one day without acknowledging it, because we are benefitting from it.”

In mid-August 2020, leaders from the cannabis space gathered (virtually, of course) at the Benzinga Cannabis Capital Conference to share ideas on how social equity initiatives can bring restorative justice to communities affected by cannabis prohibition.

These are executives from some of the top companies in the cannabis space. The panel was moderated by Last Prisoner Project board member Natalie Papillion.

To start, Tribble defined social equity in her own terms, describing it as a framework for understanding how to use and interrupt systems that have been traditionally used to disenfranchise communities.

“Social equity for cannabis is for everyone, including those who have a criminal background related to a marijuana conviction, arrest, or incarceration,” Tribble explained. “It stands to reason,” she continued, “that the industry has a big responsibility in addressing what has happened during the last 50 years.”

Authenticity and Diversity in Leadership

Black highlighted the importance of collaboration among companies to achieve the greatest possible impact.

She also emphasized the importance of not using social justice initiatives as marketing tools, echoing Bronson’s sentiment of no “Black Lives Matter” ad slogans unless companies put the slogan into action.

Black stressed the importance of authentic social impact. She also made it clear that within companies, the upper management and executives should be revised to represent diversity and inclusion (between 80 and 90 percent of the industry is currently run by white owners).

Rutherford called for rebuilding and reinvesting in communities that have been most adversely affected by the war on drugs, focusing specifically on their home state of Illinois and in all of the states in which they operate.

“The goal is for us to create opportunities for people to participate in the wealth that’s being created by the end of prohibition,” Rutherford explained. This includes investments, entrepreneurship opportunities, and better paying jobs in the workforce.

For small businesses, he explained, helping them own production, distribution, and retail is a critical approach in helping rebuild communities.

In the panel he participated in, Rogen called for the expungement of criminal records for those who have served time for cannabis-related crimes. “Expungement is incredibly important to us because it is a step in correcting some of the wrongs and giving back some of the rights that these people … had taken away from them for no reason,” Rogen explained.

Rogen and his business partner at Houseplant Evan Goldberg are working with National Expungement Week to try and raise awareness for the cause and educate those with criminal records for cannabis crimes how to have their records expunged.

A lot needs to be done to right the wrongs done by the War on Drugs, and those of us who benefit from the cannabis industry need to be aware of the 40,000 people who currently sit in prison cells.

Business leaders need to share the wealth and advocate for the disenfranchised, and consumers – who also benefit from cannabis legalization – need to remember those who suffered from the War on Drugs and should call on cannabis executives to be leaders of social justice and equity.

What are we doing to undo past harms? Most likely, not enough. But it’s a start.