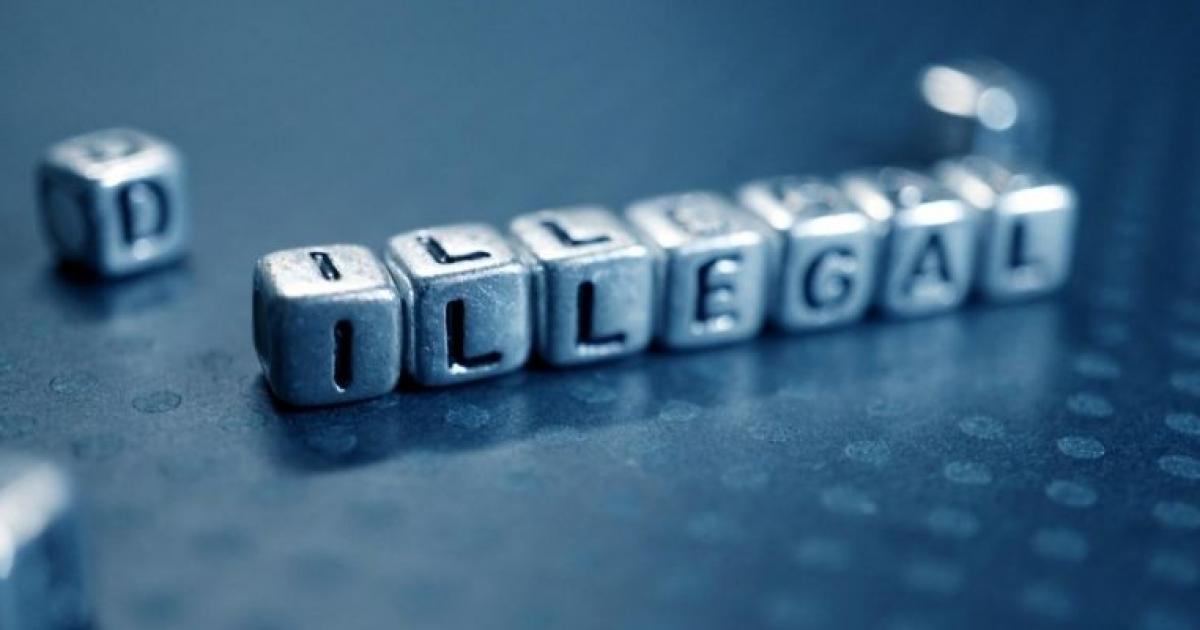 This article was originally published on Hoban Law Group, and appears here with permission.

With cannabis history still very much in the making, there are many chapters already written about the plant’s legal and social evolution. It is important to understand the living history of marijuana and hemp in the United States in order to make sense of where cannabis — and the commercial cannabis industry — is today. At this time of resurging American hemp business, this article focuses on the reasons why hemp was made “illegal” in the first place.

Hemp Is A Legitimate Agricultural Commodity

In 2020 — the strangest of years — while the world around it falls apart, the cannabis industry thrives. Two years on from the 2018 Farm Bill, hemp is restored in its status as a legitimate agricultural commodity. And while legal questions remain (particularly with respect to consumer products containing hemp-derived cannabinoids), hemp is becoming more familiar to regulatory authorities and society more broadly.

In this environment, it is easy to forget that we are only now escaping a prohibition on hemp that was imposed in 1937 — by way of the Marihuana Tax Act —and effectively maintained until the breakthroughs seen in recent years.

For the record, hemp has deep historical roots in America long before 1937. American colonies encouraged — and in some cases, even mandated — that farmers grow hemp. President George Washington grew hemp at Mount Vernon. Cannabis, more generally, was widely utilized for medicinal purposes, and listed in the United States Pharmacopeia from 1850 through 1937.

In the early 1900s, social attitudes toward marijuana shifted. Racist ideas spread associating marijuana and its perceived dangers with immigrants. By the 1930s, government drug warriors (most famously, Henry Anslinger) played on this through propaganda and conspiracy to raise public fear. This was a platform to assault the legality of cannabis.

After the Marihuana Tax Act, a series of aggressive laws continued to target marijuana. The Boggs Act of 1951 and the Narcotics Control Act, by infamous example, enhanced the penalties associated with cannabis. By the Nixon Years and the Controlled Substances Act of 1970, marijuana’s status as a controlled, prohibited substance was set in stone.

Hemp — grouped with its cousin marijuana — was effectively prohibited. Caught in the crosshairs of the War on Drugs, which raged from the 1970s through the 1990s, and with consecutive government administrations failing to distinguish between hemp and marijuana, hemp cultivation was virtually non-existent until the 2000s.

In short, hemp was made illegal because it was guilty by association, the casualty of a war against its identical twin. And while the War on Drugs may feel a world away from the advancements being made through federal hemp policy and state marijuana laws, federal prohibition of marijuana continues. This is an evolving history.