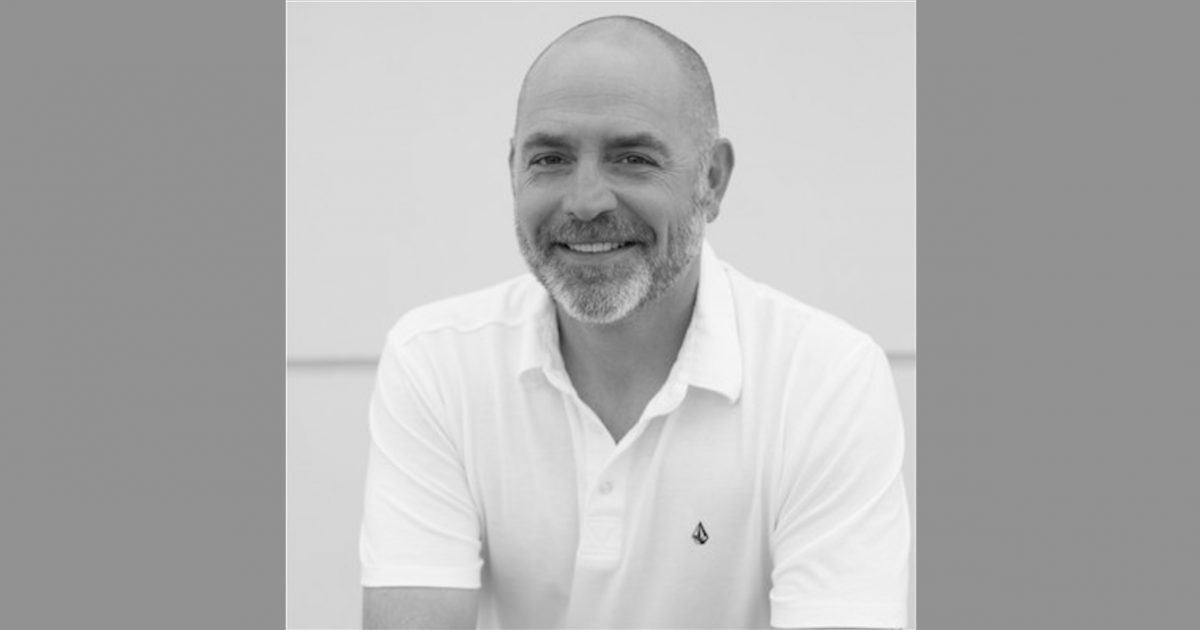 In 1997, Ashley Grace suffered a severe accident. Two plates would be inserted into his head and he walked away lucky to be alive.

To cope with the pain, Grace relied on opioids — a dangerous option considering the drugs are riddled with side effects. Also, they’re not “abuse-proof,” and often leave patients vulnerable to addiction, overdose and a lower life expectancy. Another option was needed.

Grace began using CBD. What began as a way to manage pain ended up having a positive impact on his career. He would join the founding team at Charlotte’s Web, build a seven-figure business at Caliper Foods and co-found multiple hemp and CBD-based businesses.

Previously, Grace worked on notable campaigns such as “I’m Loving It” for McDonald’s Corp. (NYSE: MCD) and “You’re Not Yourself When You’re Hungry” for Snickers. Now, he uses his expertise to revolutionize the cannabis industry. Benzinga spoke with the marketing pro about how the industry is evolving, what advice he has for lawmakers and the next business he plans to launch:

BZ: The “I’m Loving It” and “You’re Not Yourself When You’re Hungry” campaigns resonate with so many Americans. What will it take for a cannabis brand to achieve that same level of mainstream marketing?

A.G.: It’s ironic, isn’t it? Cannabis, one of the healthiest substances on the planet with no reported overdose fatalities despite widespread use, remains federally illegal and considered evil. On the other hand, diabetes, heart disease and other health issues caused in part by highly processed fast food and snacks, contribute to the deaths of more Americans than just about anything else.

Given this situation, no cannabis brand is likely to ever truly achieve the same level of mainstream marketing success as McDonald’s and Snickers, simply because of the legal restrictions that will remain associated with cannabis advertising even after hypothetical federal legalization.

However, to make strides toward achieving maximum mainstream brand success, there must be a combination of federal legalization, consumer education and time. Within that mix, only the consumer education variable is truly controllable by the industry and should be a key focus area for cannabis brands.

Education starts by understanding who your specific target customer is and using that persona to demystify and destigmatize cannabis. With an educational tone and approach, cannabis brands can establish the integrity of trust necessary to form a strong brand foundation.

What lessons did you learn from your previous career that you took with you to cannabis?

The most important lesson is to have an unwavering focus on the consumer and her emotions. Both the McDonald’s and Snickers examples were entirely centered on each brand’s target consumer and formed an emotional connection with them.

It’s so easy for brand marketers to fall into a mode of brand communication that is feature-driven because those are typically placed front and center by the product team. For example, “double strength,” “fast-acting,” “whiter teeth,” “organically grown.” However, consumers don’t care about these features—what they care about is how these features make them feel.

We in the cannabis industry must invest the time and energy required to know our target customers fully, and only then can we decide how we want to make them feel.

What trends do you expect to see unfold in the winter months? How about 2021?

There is a fascinating study being conducted by ValidCare and sponsored by Charlotte’s Web and several other CBD brands that hopes to dispel U.S. Food and Drug Administration concerns surrounding the idea that CBD causes liver damage. These results could be ready for release in early 2021 and will be quite impactful.

Once the ValidCare study is complete and hopefully positively addresses FDA safety concerns, the FDA will have more data making the case that CBD should be authorized as a dietary supplement. From this, we will hopefully see market demand pick back up to where it was in mid-2019.

There is also an emerging trend of “fast-acting” cannabis edibles that I believe will continue. Edibles are a key driver of new cannabis category growth. Most seasoned industry veterans are familiar with edibles’ challenges—the high takes too long to begin and a consumer might take too many. In response, many in the industry are working on new edible product forms to have a more rapid onset than the typical one hour or more waiting period.

What advice do you have for lawmakers in states where CBD is not yet legal? What should they takeaway from your journey and recovery?

It’s an interesting question, and the best anecdote I can share with lawmakers would be to describe a common encounter that often happens in my life. I’ll be somewhere in a casual, nonwork situation talking to someone for the first time, and eventually, the question “what do you do for work?” is presented. If I decide to engage with this person, I’ll reply with something like:

Did you know that your body makes cannabinoids as part of your Endocannabinoid System (ECS), regulating your immune system, cardiovascular system, central nervous system, etcetera? The ECS, discovered in the 1990s, is also found in many other mammals. In 2003 the U.S. Department of Health and Human Services even patented “Cannabinoids as Antioxidants and Neuroprotectants”. When your body becomes deficient in cannabinoids—which causes different issues for different people—you can add plant-based cannabinoids like THC and CBD to your diet, and good things are likely to happen.

Next, they’ll ask me how I got into the cannabis industry. I’ll reply with a description of my own life, which was dramatically improved after an accident left me with two plates and several screws in my head, and a lifetime of migraines and nerve pain. CBD’s benefits are real, and each of us is only one or two degrees of separation from someone who can really benefit from it or even have their life changed by it.

What’s next for you?

I have recently been working on an exciting consulting project here in Colorado, working in a senior executive role to launch a connoisseur cannabis brand and dispensary focused on luxury consumers. We should be open within two weeks, and I can share more then. We also recently acquired a very successful lifestyle-focused cannabis brand that we plan to scale by growing both in Colorado and outside of Colorado via licenses and franchises. An announcement on this acquisition is also imminent. All that to say, I’m very excited about the immediate and long-term future.