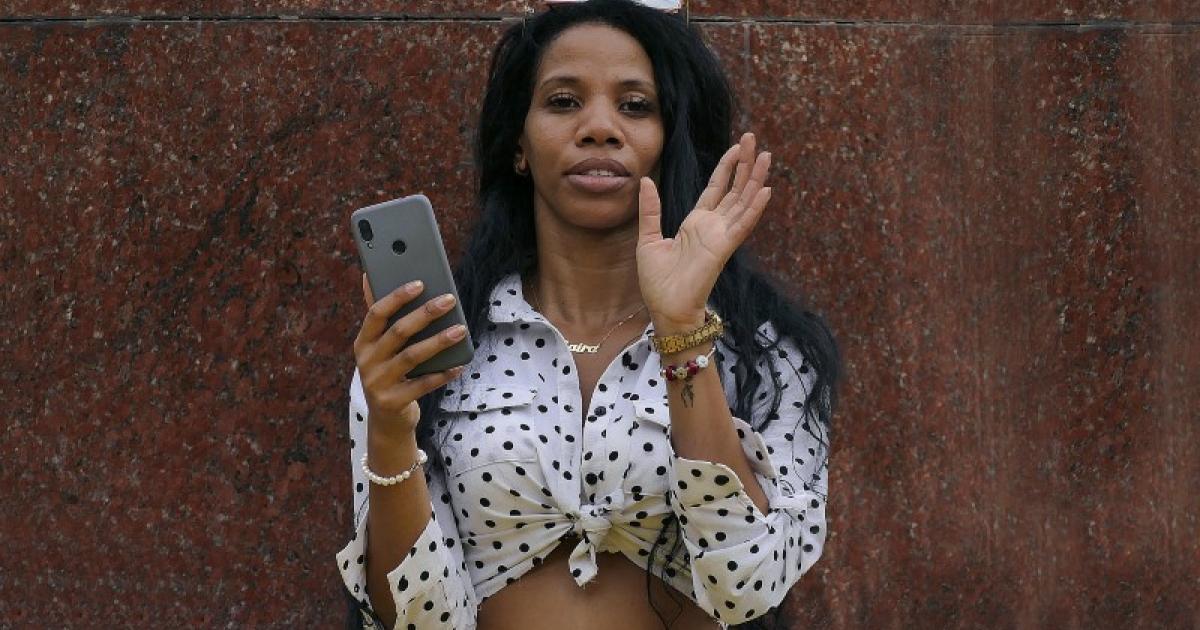 This article was originally published on Cannabis & Tech Today, and appears here with permission.

Both business and culture surrounding legal cannabis have certainly seen a lot of attention over the last few years.

With cannabis rapidly becoming legalized in more U.S. states, we are seeing that culture reach a much broader audience.

But, is that culture representative of Black and racially diverse industry professionals?

Cannabis marketing and advertising are becoming more mainstream and cannabis companies are taking full advantage of how many people they are reaching.

As far as marketing goes in 2020, Instagram is king — it’s estimated that there are roughly 1 billion Instagram users worldwide.

This massive audience has created an entirely new marketing and advertising industry that employs “influencers” to push company products to their tens or hundreds of thousands (and sometimes even millions) of followers.

The potential consumer reach is enormous, and almost every successful company in the world is turning to the ‘gram to market their products.

This mass employ of influencers in advertising has created an entire culture surrounding social media.

The marketing scheme is simple: companies find influencers with a large following, offer to send them products for free, and pay them a stipend.

In exchange, these influencers advertise the company’s products on their Instagram via posts, stories, and reels.

The more people from their following that buy these products, the more money both the companies and influencers make.

With legalization on the rise, many new cannabis companies are being founded.

With so many cannabis companies on the market, it was only a matter of time before they used Instagram as an integral tool in their marketing.

This has bore its own niche of “weed-fluencers” that are paid a lot of money to smoke on camera for their large followings.

This is the dream for many people on the app — the number of people who are paid to advertise for cannabis companies online is growing just as fast as the industry itself.

But unfortunately, like many other industrial and professional spaces, we are seeing an obvious disparity in racial equality.

Most of the “big” cannabis influencers you will see are white or white-passing individuals.

This is a huge problem that sadly mirrors the problems that we have seen in the legal versus illegal cannabis trades.

According to the ACLU, on a national level, Black Americans are 4 times more likely to be arrested for marijuana possession than their white counterparts.

Shockingly, more extreme data shows that in Iowa, Illinois, Minnesota, and Washington D.C., Black Americans are 7 to 8 times more likely to be arrested for marijuana possession than their white counterparts.

In fact, in every single state in America, Black Americans are at a significantly higher risk of arrest due to marijuana possession.

Responsibility in the Cannabis Industry

This creates an ethical problem for legal cannabis companies.

While the overwhelming majority of Americans agree with legalization, people are pushing for better representation within the industry.

It’s no secret that many white entrepreneurs are being paid generously for the same actions that have sent an overwhelming amount of Black entrepreneurs to prison.

This responsibility lies largely with the cannabis companies that make up the industry.

If the Black Lives Matter movement has taught us anything, it’s that Black Americans have not felt supported by many industries and the people within those industries.

It’s time to change that—and that means going beyond the steam of the BLM movement and integrating this into every day business and consumer practices.

Many influencers create their own one-person marketing strategies and it’s imperative that we support Black businesses on a daily basis.

Cannabis companies — especially those that are white-owned — need to seek out Black employees and influencers and give them the opportunity to finally see the prosperous side of the cannabis industry.

For too long, Black Americans involved in cannabis distribution have had to fear imprisonment and death as a hazard of the job.

There has been a cultural shift in America that demands they finally reap the benefits of the literal and metaphorical seeds they have planted.

Creating diversity within the legal cannabis industry is not only incredibly important inside the industry, but outside of it as well.

When we begin with something as simple as ensuring Black influencers are accurately represented on digital media, we are normalizing Black people in the legal cannabis space.

This is something that is desperately needed.

When society only associates Black people with illegal cannabis and prison sentences we are further perpetuating a racist stereotype that can be incredibly dangerous for Black Americans dealing with police who may be, as recent media has shown, poised and ready to kill.

We need a call to action from cannabis companies across the country to do a better job with diverse representation within the industry.

Boosting and amplifying Black voices within the legal cannabis space is more important than ever.

Header Image by zibik from Pixabay