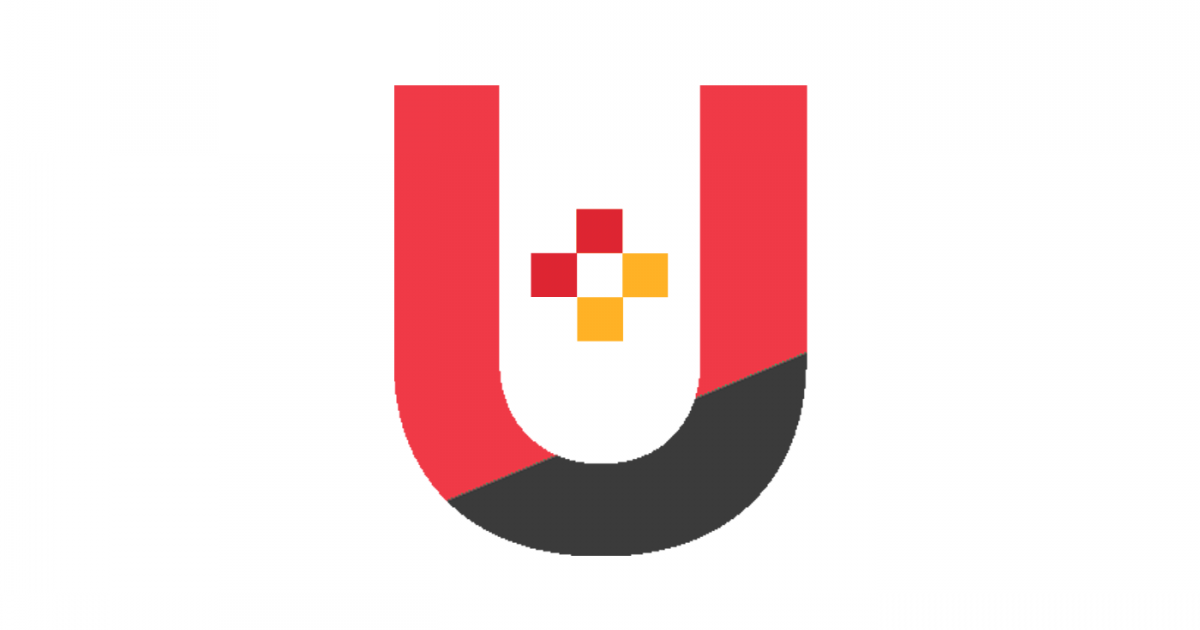 One such group is Uplift Maryland.

In 2018, the group was awarded one of the Maryland Medical Cannabis Commission’s five grants to devise and execute a training and development initiative for minorities hoping to enter the market.

Uplift CEO Kevin Ford, who studied the California and Colorado markets before shifting focusing on his hometown of Prince George’s County, spoke with Benzinga about the Maryland market and how the state is taking steps to improve its track record.

Ford’s current efforts include calls from the state’s Black Caucus to eliminate license caps on cultivating and processing.

As of May 2020, only two cultivation licenses were held by minorities.

The term „best efforts” rings a bit funny in the CEO’s head. Reminded of his days in procurement, Ford said the description was thrown around often.

However, „best results” should be the focus, he said. The same sentiment rings true when seeking to improve minority involvement in Maryland’s cannabis space.

„I think that Maryland is absolutely putting forth its best efforts, but we know that that effort doesn’t mean the best outcome,” he added.

Even if making best efforts, the state’s processes have come under scrutiny, while not receiving any official condemnation.

A recent report from law firm Zuckerman Spaeder LLP found no evidence of bias or influence in the application process during 2019. Meanwhile, former Baltimore delegate Cheryl Glenn received a two-year sentence for accepting more than $33,000 in bribes.

Ford, who saw none of the minority applicants Uplift Maryland helped during the window receive licenses, was not surprised by the results.

He mentioned that an ongoing inquiry into the authenticity of a company’s minority ownership could produce significant findings.

„Larger companies are coming in and offering minorities pennies on the dollar to be a face on their application, and then essentially reversing the license from them as soon as it’s awarded,” said Ford.

A Focus on Education

Uplift Maryland will continue its education and training efforts in the state, but attention from outside of the state has the group looking toward expansion.

„It’s truly our goal to move from a statewide platform to more of a national platform so that minorities everywhere can get the support that they need to go about applying for these licenses or looking for employment,” said Ford.

Education and training won’t focus solely on licenses and jobs. The CEO said the company endeavors to educate prospective owners about opportunities beyond touching the plant.

Discussing the benefits of the ancillary market, Ford explained, „so many people get caught up on the industry and talking about, 'Hey, I want to own my own dispensary,' that we forget that professional services are some of the highest-paid folks in the industry.”