Jim Belushi first ventured into the cannabis industry as a legal cannabis farmer with a 48-plant crop in 2015.

Nowadays, the „According to Jim” star runs the 93 acres Belushi’s Farm in southern Oregon, which is featured in the three-part Discovery series „Growing Belushi.”

The series, which premiered on Wednesday, August 19, chronicles Belushi’s life on his cannabis farm.

The actor has also teamed up with Grassroots Cannabis to launch Blues Brothers x Grassroots featuring Bubba Diagonal strain — sold exclusively at the dispensary in Skokie.

Belushi told Benzinga his mission in the cannabis business is „to break even — because the purpose, the power of this plant, serves the greater good.” 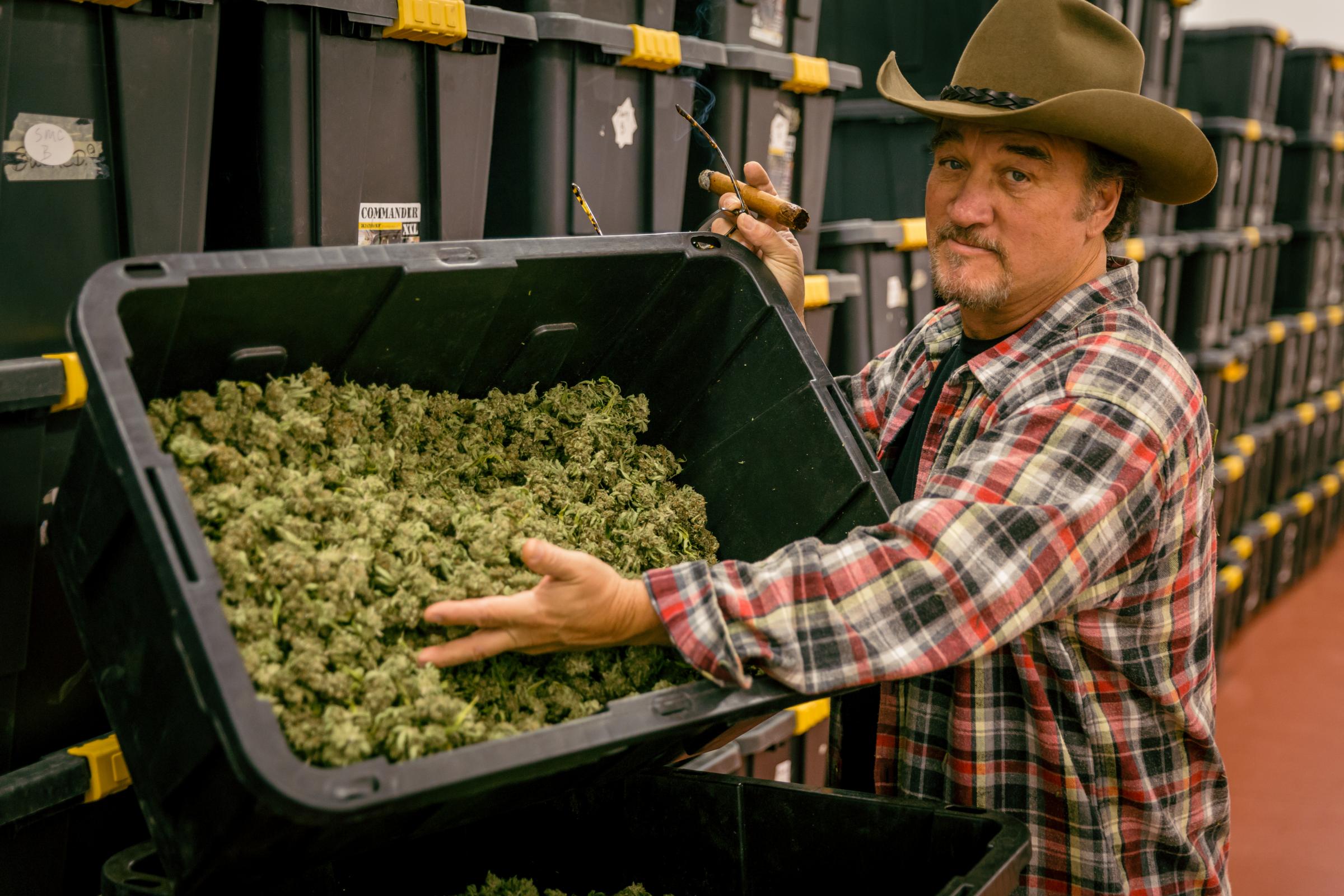 He hopes that „Growing Belushi” would change the perspective of how the public sees the cannabis businesses.

„I’m trying to create a show that informs people about the safety in cannabis,” explained Belushi.

The cannabis farmer is a fierce advocate for the medical benefits of cannabis, due to losing his brother — „Animal House” star and original Saturday Night Live cast member John Belushi — to an overdose.

„I believe everybody, regardless of political affiliation, has health, trauma, and family in common,” he continued, adding that „magic in this plant can support and help all three.”

And while Belushi’s long-term game plan for the farm is modest, and includes getting rid of „all the digger squirrels, aphids, russet mites, and the grasshoppers,” the actor pointed out that it is a „lifelong battle as a farmer.”

„I feel like Elmer Fudd and Billy Murray in Caddyshack,” concluded Belushi.