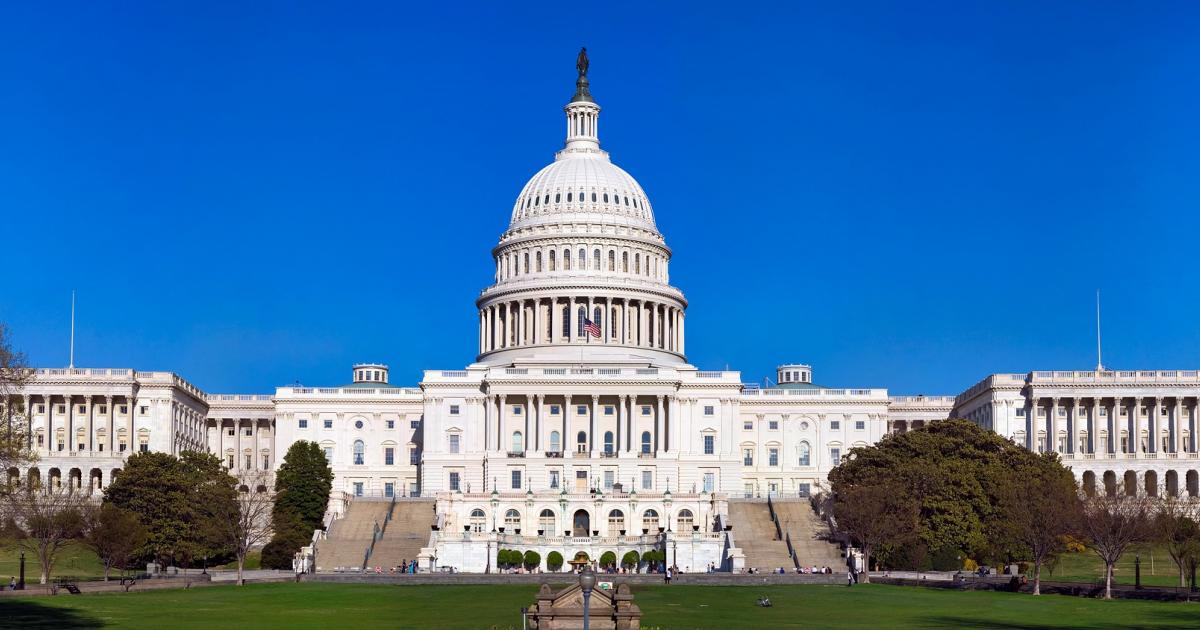 The vote, while unlikely to pass through Congress this year, is being hailed as a step forward for U.S. cannabis reform.

So far, much attention has fallen on the Secure And Fair Enforcement (SAFE) Banking Act and its recent inclusion in the Democrat’s proposed fourth round of COVID-19 stimulus bill. The bill aims to ease banking restrictions in the space.

The MORE Act, meanwhile, would see cannabis removed from the controlled substances' schedule while improving banking and business prospects. In doing so, businesses would benefit, as would specific individuals affected by the drug war.

Morgan Fox, Media Relations Director for the National Cannabis Industry Association (NCIA), explained how the Act benefits some but not all.

„The MORE Act only directly applies to individuals with federal convictions, and unfortunately, the vast majority of cannabis arrests are for state and local violations,” said Fox. „However, it sets an excellent example for states to follow and could lead to federal funding for state expungement programs.”

Josh Horn, a partner at Fox Rothschild and co-chair of the firm’s cannabis practice, expanded on the significance if it were to pass the House.

„Assuming it passes in the House, the MORE Act will further reflect that the tide in this country is really turning away from the arcane view of cannabis to a new economic driver in this country,” Horn said. „Rome was not built in a day, and neither will true cannabis reform on the federal level.”

Eric Berlin, a partner and legal expert at Dentons, said that if the bill were to pass, it would „open the floodgates” for the market. Berlin noted other legislation and action would need to occur.

Berlin elaborated, saying the MORE Act could „Open up the capital market and likely enable cannabis companies, including plant-touching, to get publicly listed on the New York Stock Exchange or Nasdaq.”

Can the MORE Act Pass?
The short answer is highly doubtful.

Most experts believe that while a House passage is possible, the MORE Act is almost certain to be stopped in the conservative-held Senate where Majority Leader Mitch McConnell has repeatedly shot down and derided cannabis reform efforts.

Even if the Senate were to show their support, those like the NCIA’s Fox believe McConnell would put the movement on ice.

„Whether it would pass the Senate right now is irrelevant because McConnell will almost certainly not call it for a vote in the current session,” Fox said.

When asked if the MORE Act could pass the Senate Majority Leader, Denton’s Berlin replied, „Not a chance.”

„[The MORE Act] will likely pass the House on partisan lines because the Democratic party has promoted criminal and cannabis reform. It will not likely garner any traction in the Senate, also for partisan reasons that the majority of Republican Senators are against cannabis reform,” he said.

Success in Failure
Despite a gloomy prospect in Senate, many in the cannabis space champion the MORE Act’s historic point it’ll likely reach later this month.

For Berlin, the bill’s movement represents a positive impact on the government and voters.

„It continues to inform the public and Congress,” he said. „This is all part of advancing the ball so that an act along those lines would get passed in 2021, 2022 or if it needs to be later.”

Related links:
House Committee Holds Hearing On 'Cannabis Policies for the New Decade'
Opinion: Why The MORE Act (Which Would Legalize Marijuana Federally) Is Doomed