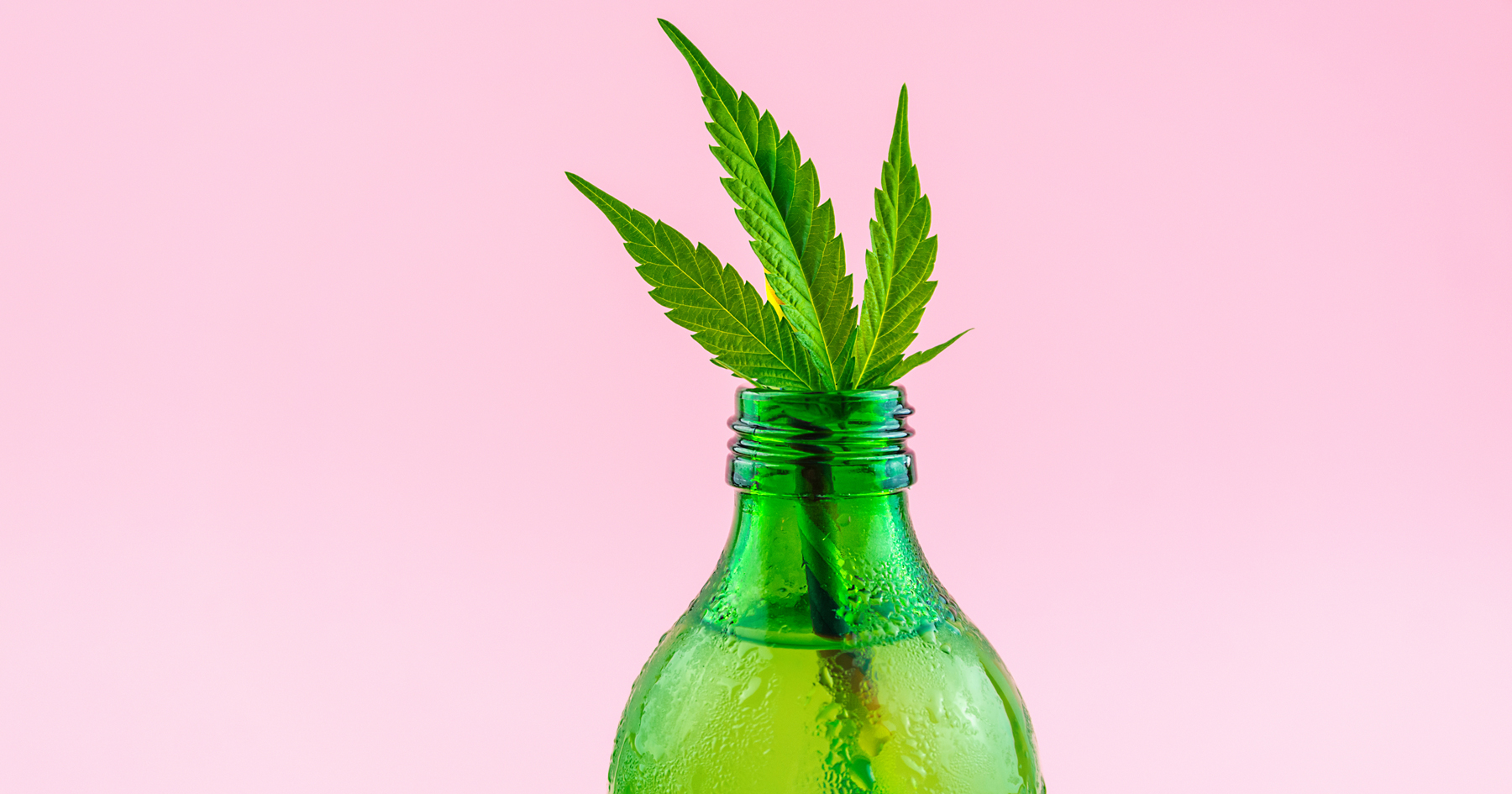 WASHINGTON — Having already submitted two congressionally mandated reports on cannabidiol (CBD), it’s looking less and less likely that the U.S. Food and Drug Administration (FDA) will release the long-awaited regulations that would provide a pathway for ingestible products. Leaving many in the industry to question if Congress might be able to speed things up.

While several representatives have sent official letters to the FDA in support of CBD, attorney Jonathan Havens says the agency is unlikely to do a complete 180.

“I haven’t yet seen FDA say that just because they’re getting pressure from Congress and stakeholders, they’ll dispense with their normal review and ignore the data gaps that the Agency perceives to exist,” he told CSP Daily News. Havens co-chairs both the Cannabis Law and Food, Beverage and Agribusiness practices at Saul Ewing Arnstein & Lehr LLP and previously served as a regulatory counsel at the FDA.

A standalone bill is certainly an option, however. In January, a bipartisan group of lawmakers introduced legislation to amend the Federal Food, Drug and Cosmetic Act to include CBD in the definition of dietary supplements, effectively allowing CBD to be marketed in food, beverages and nutritional supplements.

But how likely is that bill—or similar legislation—to actually pass this year?

“I don’t see that legislation passing this year, particularly given the focus of Washington on the pandemic, economy and election,” said Patrick Goggin, a senior attorney specializing in cannabis at San Francisco-based Hoban Law Group.

“His home state’s hemp industry has had its growing pains,” Goggin said. “In this election year of all election years, some legislative action to bolster hemp-derived CBD products and hasten regulations would not totally surprise me.”

Havens agreed that the combination of elections, a recession and a pandemic makes standalone CBD bills unlikely to pass in 2020. But he said congressional action on CBD through COVID-relief or other omnibus bills is possible.

He pointed to the fiscal-year 2021 bill out of the House Appropriations Committee, which included an increase to the FDA’s budget and allocated money for the FDA to provide a framework to regulate CBD products.

“We don’t yet know how prescriptive legislation would be,” Havens said. “Is it ‘use this money and come up with a framework’ or is it ‘issue a rule by such and such a date’? As we have seen in the past, unless you force FDA’s hand, the agency could kick the can down the road.”

There is some recent hope for movement outside of the legislative process, however. Havens pointed to the Cannabidiol Enforcement Policy draft guidance that FDA submitted to the White House Office of Management and Budget (OMB) in July. While the document is still under review, industry is hopeful that in it the FDA will outline what industry can do while the agency studies CBD further.

“Again, I find it hard to believe that FDA will, all of a sudden, back away from its ‘ingestibles aren’t permitted’ view,” he said. “However, it appears that the agency is prepared to offer some sort of reprieve, at least temporarily until it develops a more fulsome policy.”

While he has not seen the document, Havens offered some predictions about what it might contain.

“I suspect it will contain a discussion of impermissible claims. Less likely is that the policy will contain serving-size restrictions; FDA doesn’t seem to yet have an adequate basis for those,” he said. “Perhaps the agency will address product standards (e.g., dietary supplement good manufacturing practice), although that’s a bit hard to imagine.”

Want breaking news at your fingertips?

Get today’s need-to-know convenience industry intelligence. Sign up to receive texts from CSP on news and insights that matter to your brand.