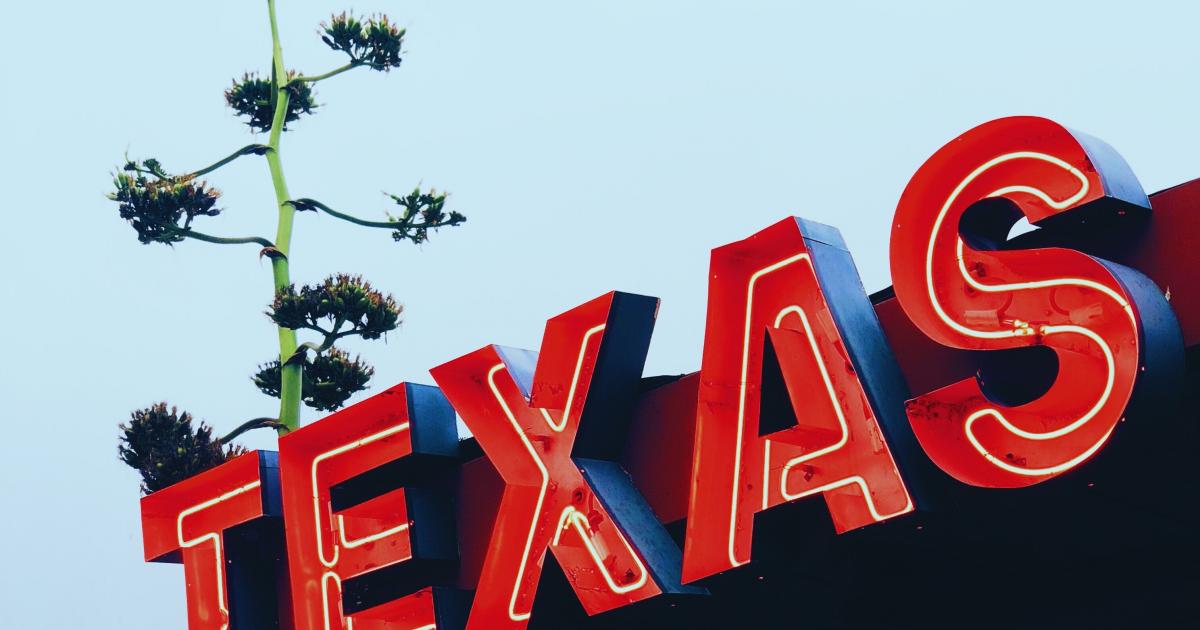 Like every other state in the Union that hasn’t enacted laws legalizing medicinal and/or adult use cannabis, the State of Texas has a robust but illicit cannabis market which needs to be converted to a regulated and taxed industry. In fact, if the state were to go fully legal, the market would rapidly climb to in excess of $3 billion a year, according to Arcview Market Research, which tracks the U.S. marijuana industry.

To put that into perspective, Texas’s market is projected to be almost as big as the current California market, and bigger than all other states in the Union. But today, it is as an unregulated, untaxed wild-west bazaar, which drains billions of dollars from our state and puts thousands behind bars, costing us even more.

There is a solution to this problem, actually there are 33 solutions being tested across the U.S. right now. This country, through various local approaches, is working towards a regulated, taxed and legal market for cannabis, with 33 states having either a medical or adult-use market in place. And while most Texans don’t know it, we do have a small low-THC medical program.

Right now, illicit cannabis is a major drain on Texas’ resources with the state spending nearly $750 million annually on enforcing outdated prohibition-era laws. Add in the state tax revenue shortfalls caused by the Covid-19 pandemic, and elected officials nationwide, and I hope in Austin, are looking at regulating and taxing pot to help balance their budgets.

As the founder of a firm that has made over 65 investments in the legalized cannabis industry since 2014, we know firsthand about the gains that states with a recreational program have made over the last several years.

The challenge ahead is getting to a legal structure successfully so we can accomplish two key goals:

1-         Remove the illicit market and convert it to a regulated one, focused on consumer safety

Austin isn’t Sacramento and I encourage our legislators to learn the lessons of California. The taxation system designed in Sacramento allows for state, county and municipal taxes that are often so high that they make the regulated market more expensive than the illicit market. Years after legalization, these enormous taxes incentivize growers in California to stay in the illicit market, rather than move to the regulated one. So, first and foremost, we need to tax like Texans, low.

Secondarily, regulations in California allow individual towns and cities to decide if they want a cannabis store, grow or processing facility within their community borders. As a result, there just aren’t enough distribution points to meet demand in the state. Think about it this way, there are more cannabis dispensaries in Oregon, a state with 8 million people, than in California, a state with more than 50 million people. We need to regulate like Texans, light and local.

So, what should Governor Abbot do? How does Texas not follow in the footsteps of California?

Let’s take a look at a state close to the heart of Texas, both literally and figuratively, Oklahoma.

Our brothers and sisters to the North have developed a robust medical program before looking to develop an adult-use market. Oklahoma is a state with 4 million people and is now the fastest growing medical market in the country. Why? Wisely, the state determined that doctors are the ones who should decide if a patient can use cannabis to treat issues such as depression, anxiety, chronic pain and a slew of other conditions. As such, the Oklahoma illicit market has begun to shrink significantly and rapidly. Today, approximately 5% of all Oklahomans have a medical cannabis license and are able to legally purchase and consume safe, regulated and taxed cannabis.

Retail sales in the state reached more than $345 million in 2019, and state tax revenue was $55 million, according to the Oklahoma Tax Commission. If Texas has a program similar to the one in Oklahoma with the same percentage of adoption and the same sales tax rate, we would have collected approximately $80 million in taxes to date.

As we move further into the political season, I hope our elected leaders in Austin seriously  consider creating a fair, equitable and efficient medical cannabis market that promises to bring jobs and revenue to our state for years to come.

Photo by Enrique Macias on Unsplash