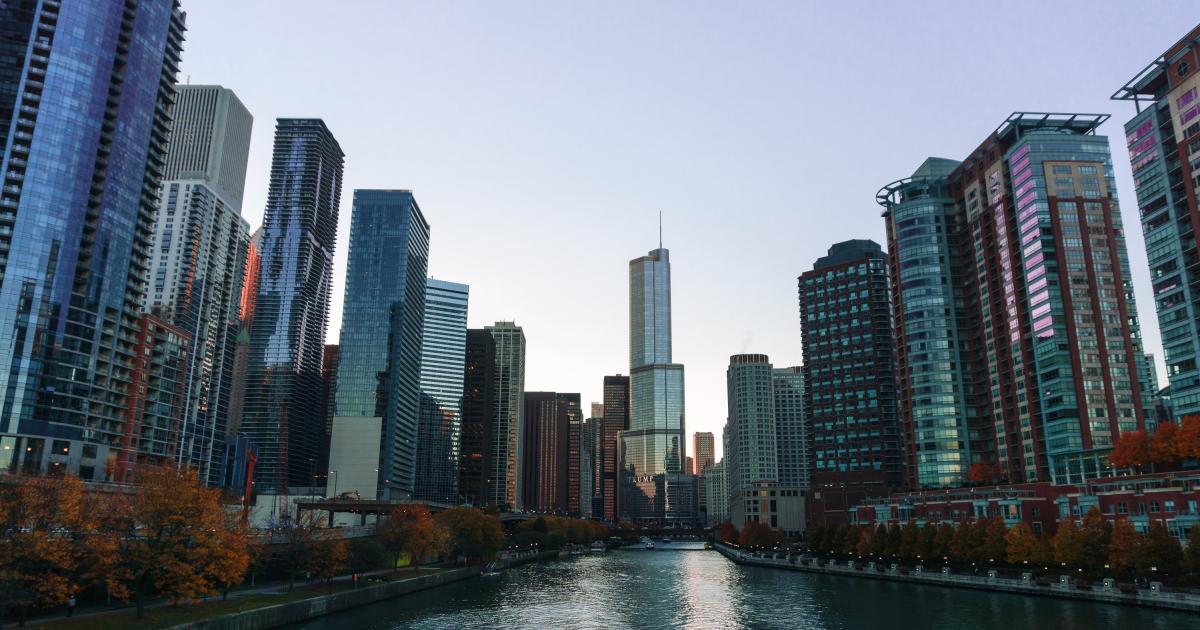 On Tuesday, Illinois released its data on cannabis sales for the month of August.

Adding together medical and adult-use sales, the Prairie State reached a record high of over $95 million in legal cannabis retail.

Green Thumb has eight stores and two manufacturing facilities in the state.

Adult-use sales amounted to a total of $63.9 million before taxes. This marks a record for Illinois, surpassing July sales by over $3 million.

Of the total, 73% of buyers were in-state residents while 27% were out-of-state visitors.

Sales for adult-use cannabis have been rising consistently on a monthly basis since February, when numbers were almost half of what they are today, at $34 million.

Since recreational cannabis was made available in Illinois at the start of 2020, dispensaries in the state have sold more than $360 million according to the Illinois Department of Financial and Professional Regulation.

Sales of medical cannabis for August in Illinois totaled $31.5 million.

48% of sales represented dried flower, while 52% came from concentrates and infused products.

The medical cannabis system in Illinois encompasses 55 licensed dispensaries and has sold over $235.7 million since the start of 2020.

Photo by Antonio Gabola on Unsplash