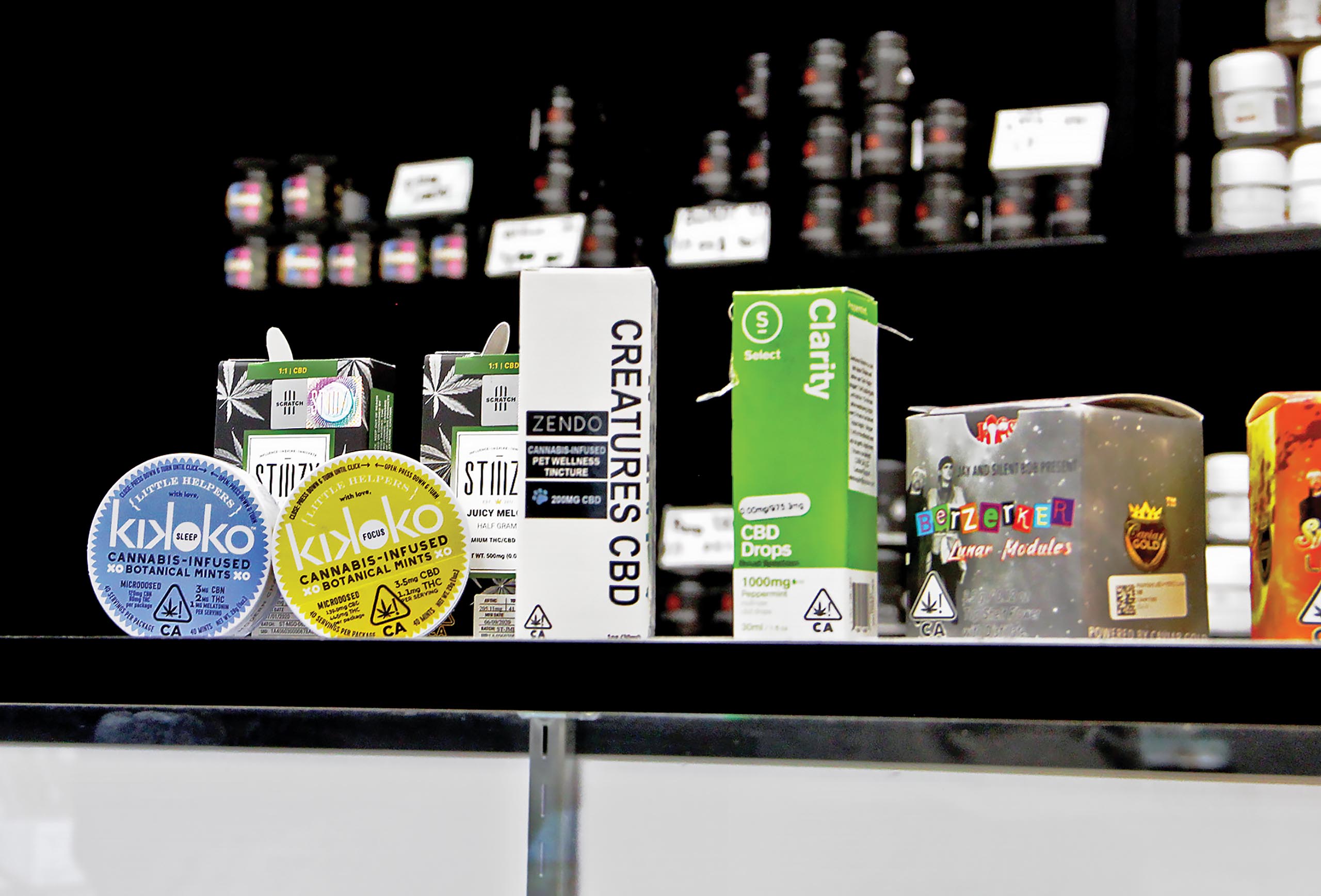 There was little discussion by the council before taking a unanimous vote, but city attorney Mario Zamora did point out to exceptions to the new rule. The ordinance officially excluded CBD and hemp products from the definition of cannabis requiring a special permit to sell at a dispensary and a cap of five permits for the city. The council did specify the rule did not apply to CBD that can be inhaled, such as a vape liquid, edibles, such as baked goods and candies, and anything with packaging that me be attractive to children.

Vaping was nearly banned by the city council altogether last fall after several joint meetings with school district officials who said middle and high school students were becoming addicted to the flavored tobacco liquids. Parents were also calling for a ban in light of Tulare County’s first vaping related death on Sept. 16, 2019 following a recent spike in Kings, Fresno, and Tulare counties of individuals being admitted to hospitals with Vaping-associated pulmonary injury (VAPI) last fall. The increase triggered an investigation by the California Department of Public Health (CDPH) in Kings County because many of the cases seemed to be connected to vaping cannabis or CBD oils. After hearing from local vape shop owners and users, the city council’s urgency ordinance to ban vaping stalled at its Nov. 5 meeting.

Tulare’s ban of CBD edibles in food is in line with state rules. The California Department of Health prohibits CBD from being added to food (including pet food), until it has been approved by the FDA as a safe food ingredient, additive, or dietary supplement. Cannabis edibles, such as brownies, cookies and candies, can be sold at dispensaries with a commercial cannabis license but cannot be sold in food retail establishments.

A year ago, Central Valley Pure CBD became the first store in Tulare County to exclusively sell CBD products. Located at 75 N. D Street, Suite B in Porterville, Central Valley Pure CBD sells tattoo cream, muscle salve, oils and lotions and a line of edibles, including gummies, candy and cookies. The difference is that only those 21 and older can enter the CBD store.