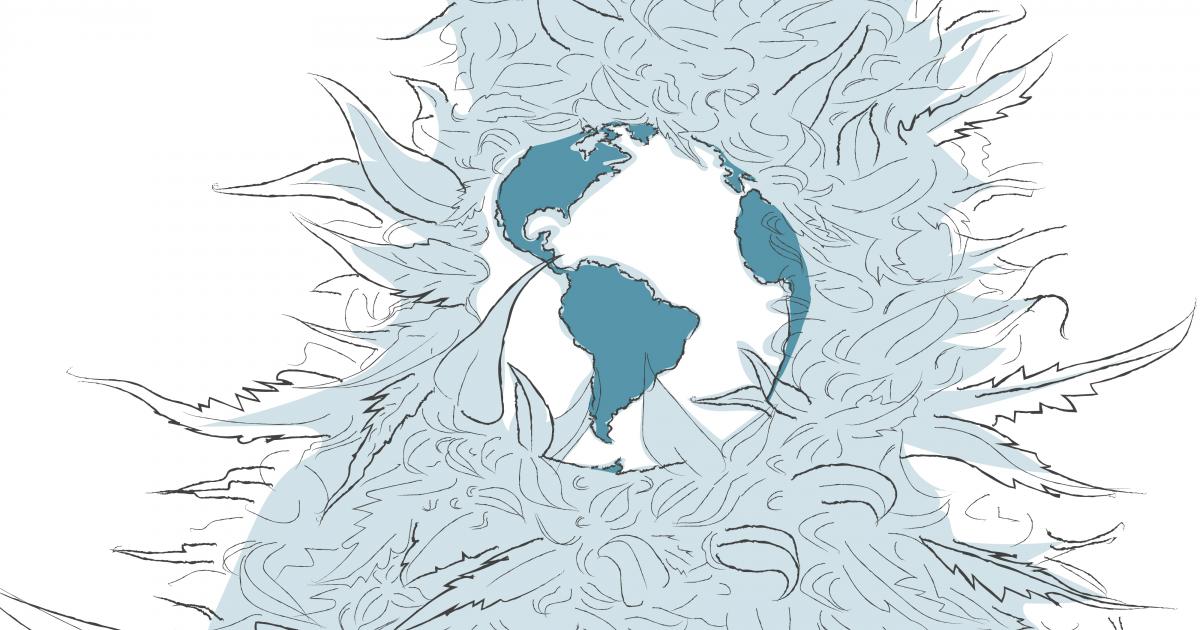 As legalization of marijuana extends around the world, an increasingly growing number of countries begin to carry out studies on the plant. This development is crucial, since the more information we have about cannabis, the more we can take advantage of its benefits.

Studying the plant will enable us to distinguish which conditions it works best for and exactly what effects it has on the body. This, in turn, will benefit an incalculable number of patients. In addition, the more we know about marijuana, the easier it will be to dispel the stigma associated with it and its users.

Of course, there are countries that have devoted greater resources than others to studying cannabis. In an effort to find out which said countries are, the cannabis platform Growcola compiled the Cannabis Research Index.

The Index was assembled out of 527 clinical studies that were reported to ClinicalTrials.gov. These studies investigate both marijuana and cannabis-based drugs, without distinguishing between those that are government funded or financed by private entities.

The country with the most research on marijuana is the United States, with 312 of the 527 reported worldwide. We will describe the US case in detail further down.

The rest of the countries, unfortunately, cannot boast such quantities of investigations – and none reaches three figures.

Canada is second on the list, with 45 studies to its name. The rest of the American continent has carried out, as a whole, only nine more studies.

On the other hand, Europe has executed a total of 86 studies; the United Kingdom in the lead with 33 investigations. France and Germany have also conducted a moderate number of studies, with 18 and 16 respectively. Out of the rest of the countries on the continent, only 15 have performed studies on marijuana, and none of them have exceeded 8.

The Asian continent has executed a total of 35 studies. There, Israel tops the list, with 27 investigations either finished or ongoing.

As for Africa and Oceania, it cannot be said that cannabis research has proliferated, with only 2 and 4 studies respectively.

It is not particularly surprising that the overwhelming majority of marijuana studies come from the United States, considering that this country is home to a multi-billion dollar legal cannabis industry.

Of the 51 states in the country, 37 were found to have conducted studies on marijuana. The state with the most research is California, with 52 studies. It is closely followed by New York State, with 48.

In contrast, there are 14 states in the country that have not conducted any studies. The latter include states where marijuana is not yet legal (neither recreational or medicinal), such as Idaho, South Dakota, and Nebraska.