There’s a lottery underway in Oxnard, and the outcome will yield 10 winners.

That’s what City Council agreed to on Tuesday when it considered additional details to a permitting system that will allow 10 marijuana retailers in the city. Of those 10, two permits will be earmarked for businesses with at least 40% of Oxnard-based ownership. The local equity program is to ensure small, local businesses have opportunities in this lucrative industry.

City Manager Alex Nguyen said cannabis is big business and people will spend money to lobby the city for a permit.

The city is in the process of sifting through 50 applications from cannabis businesses that want to open up shop here. City leaders were set to allow eight dispensaries but at the recent meeting, the council majority agreed to add two more.

Tuesday’s discussion was meant to give staff direction on a cannabis program that will bring much needed revenue to the city. A final vote on those details is expected Oct. 6.

The lengthy discussion ended past 10 p.m. when council ran out of time to discuss another important topic — Measure E spending priorities. Council decided to hold a 6 p.m. Sept. 22 special meeting solely to discuss how sales tax revenue should be allocated if voters support the increase in the November election.

Measure E, one of five local measures on the upcoming ballot, will likely draw a lot of interest to the special meeting. Nineteen speakers signed up to address the council but they were never called upon due to the postponement.

One reason for the lengthy discussion was the council didn’t have consensus on how cannabis revenue should be spent.

There will be at least two pots of revenue from which council can draw and spend on various municipal needs. The cannabis retailers will make a one-time payment of $250,000. The payment, combined with others in the cannabis manufacturing and distribution sectors, could bring at least $2.2 million to the city. 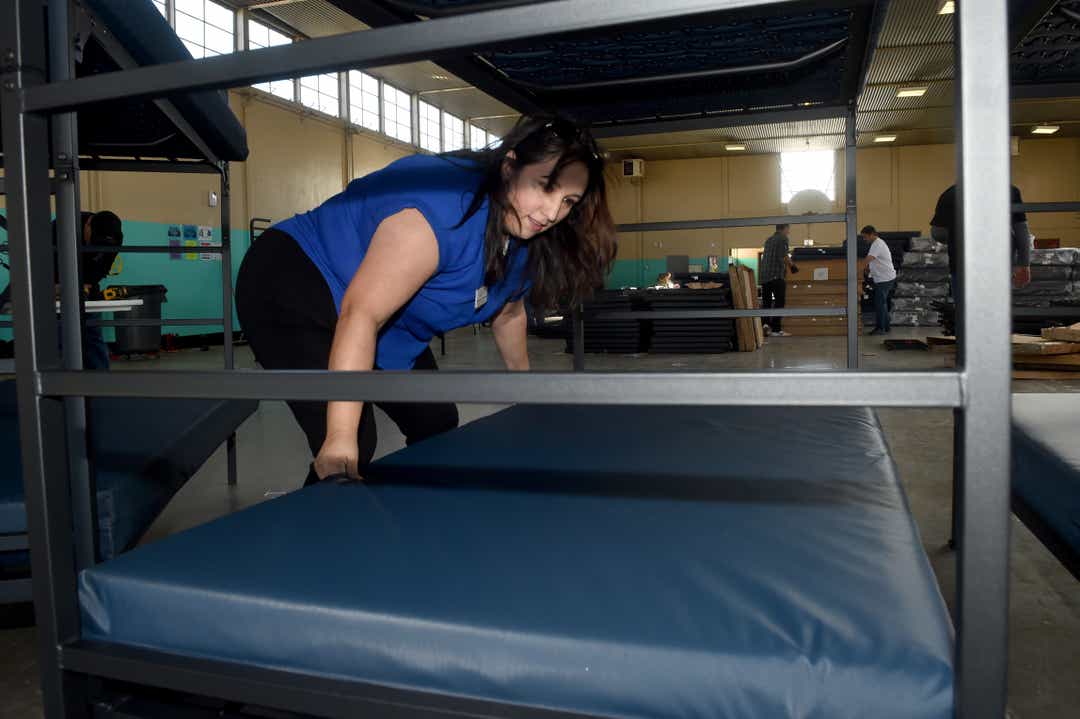 City staff is recommending that the money be spent to renovate the Multi-Service Building at Del Sol Park where the La Colonia Library is housed and to form a property-based improvement district in south Oxnard.

The improvement district targeted for Saviers Road was introduced before the pandemic hit as a way to bring a zócalo public square to the south side for revitalization.

Not all council members were on board with this idea and some were undecided.

The other pot of money will come from a donation of 1% in gross receipts from the retailers. That will generate an estimated $373,000 every year. Some city leaders would like to spend that on homeless services but others want to spend it on the youth.

Marijuana:  First time users turning to cannabis to see how it affects anxiety

Council reached consensus in other areas. They decided that a future ordinance on marijuana cultivation should limit it to indoor operations, and they agreed that the upcoming retail permits should have two reserved for local businesses.

An earlier proposal opted for a requirement that retailers hire Oxnard residents for up to 75% of their workforce. But council wanted a local ownership requirement for at least two permits.

Of the 50 applicants, five fall in the category of having ownership that is at least 40% local. The city will be conducting interviews with the applicants at the end of this month.

Wendy Leung is a staff writer for the Ventura County Star. Reach her at wendy.leung@vcstar.com or 805-437-0339. You can also find her on Twitter @Leung__Wendy.