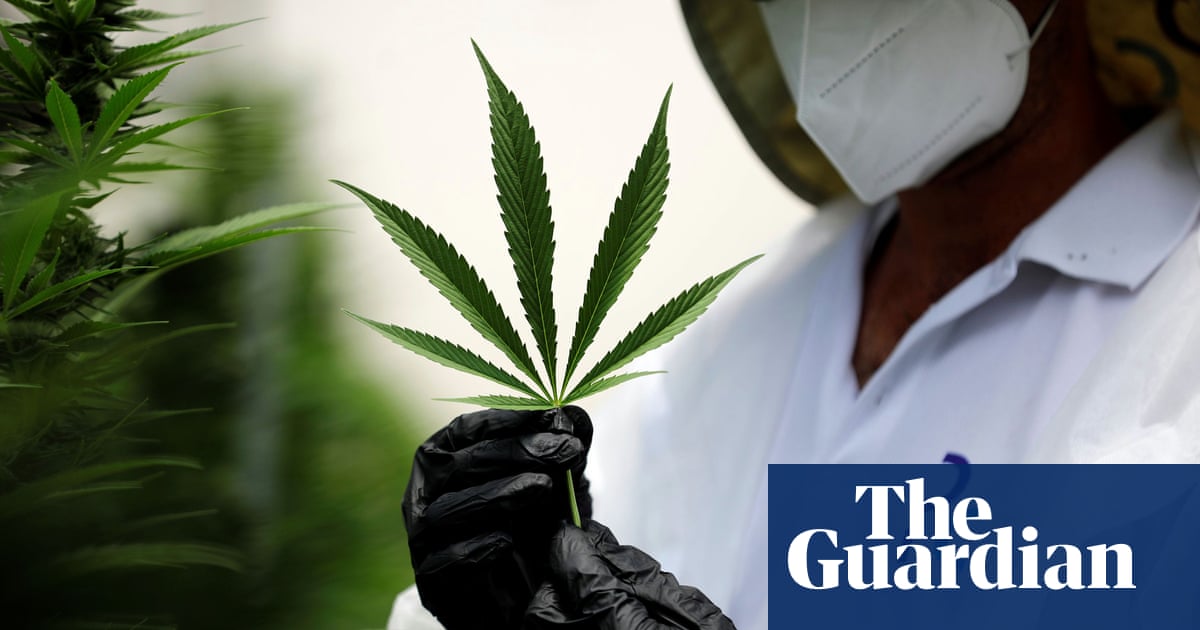 Medicinal cannabis companies have been cleared by the UK’s financial regulator to float on the London Stock Exchange but firms that sell marijuana to recreational users will still be banned.

The Financial Conduct Authority said businesses that grow and sell recreational cannabis, even in countries such as Canada where it is legal, cannot list in London because of the Proceeds of Crime Act. Income from the sale of cannabis and cannabis oil outside the UK could constitute “criminal property” under the act, because it covers conduct abroad that would constitute a crime if it happened in the UK.

But the regulator said UK medical cannabis firms could float in London, as could overseas firms, although they would have to satisfy the regulator that they should be allowed to do so because of the more nuanced legal position.

The rules for overseas firms are complicated by the UK’s restrictive regulatory environment for medicinal cannabis, legalised in 2018. Cannabis growers require a licence from the Home Office, while any imports of the drug require patients to get a prescription first.

The FCA said regulations, which limit the extent to which medicinal cannabis is being used in the UK, meant overseas firms could not automatically be granted the right to list in London, even if they only sold a medical product. While firms might have a licence to sell in other countries, that did not mean they would be able to secure the same permissions from the Home Office, the regulator said.

Despite the complex position for overseas producers, the fast-growing cannabis industry is expected to celebrate the clarity from the markets regulator, which will help firms tap funding from new investors.

“Our firm, and a number of our clients, have worked hard over the past few years to have medical cannabis companies admitted to the London markets. With greater clarity from the FCA we hope investors will also support companies coming to market to drive the sector forward.”