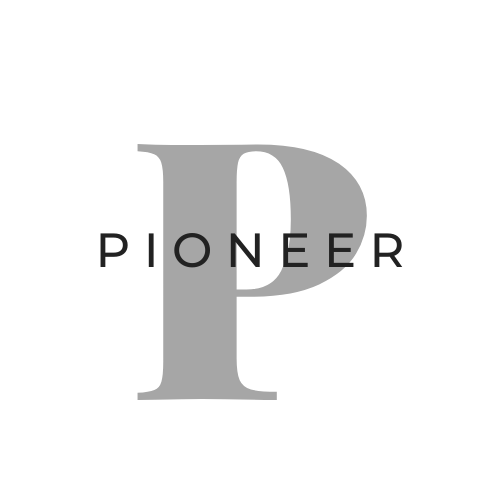 Scientists at PNW’s new Center for Crime, Forensics and Security Analysis have developed a field test that enables police to quickly distinguish between cannabis and legal hemp.

The test checks for levels of tetrahydrocannabinol or THC, the primary psychoactive component derived from the cannabis plant – the chemical that delivers “high” in marijuana. Hemp, which has tiny levels of THC, is legal and used to produce cannabidiol or CBD, which is widely used in consumer products.

However, police have no easy way to distinguish between hemp and cannabis.  Existing tests only show whether THC is present.  Since trace amounts of THC appear in legal hemp, police must often confiscate material for further testing, creating problems for farmers and manufacturers, and expense for law enforcement.

“This [test kit] is not designed to replace full forensic laboratory testing, rather it is designed to give a rapid, accurate field test that can identify what doesn’t need to go to the lab,” said Christian G. Westring, the center’s director. “We estimate it can lower forensic laboratory submittals of suspected marijuana cases by 50 percent.”

The test, which was developed and proven at PNW, is being made commercially available as the THC Rapid Field Test Kit, manufactured by Pennsylvania-based Hemp Synergistics LLC.

While use of cannabis remains controlled, hemp contains less than 0.3% THC. Cannabidiol, or CBD, is the non-psychoactive component that derives from the hemp plant and is widely used in consumer products ranging from sports drinks to shampoo.