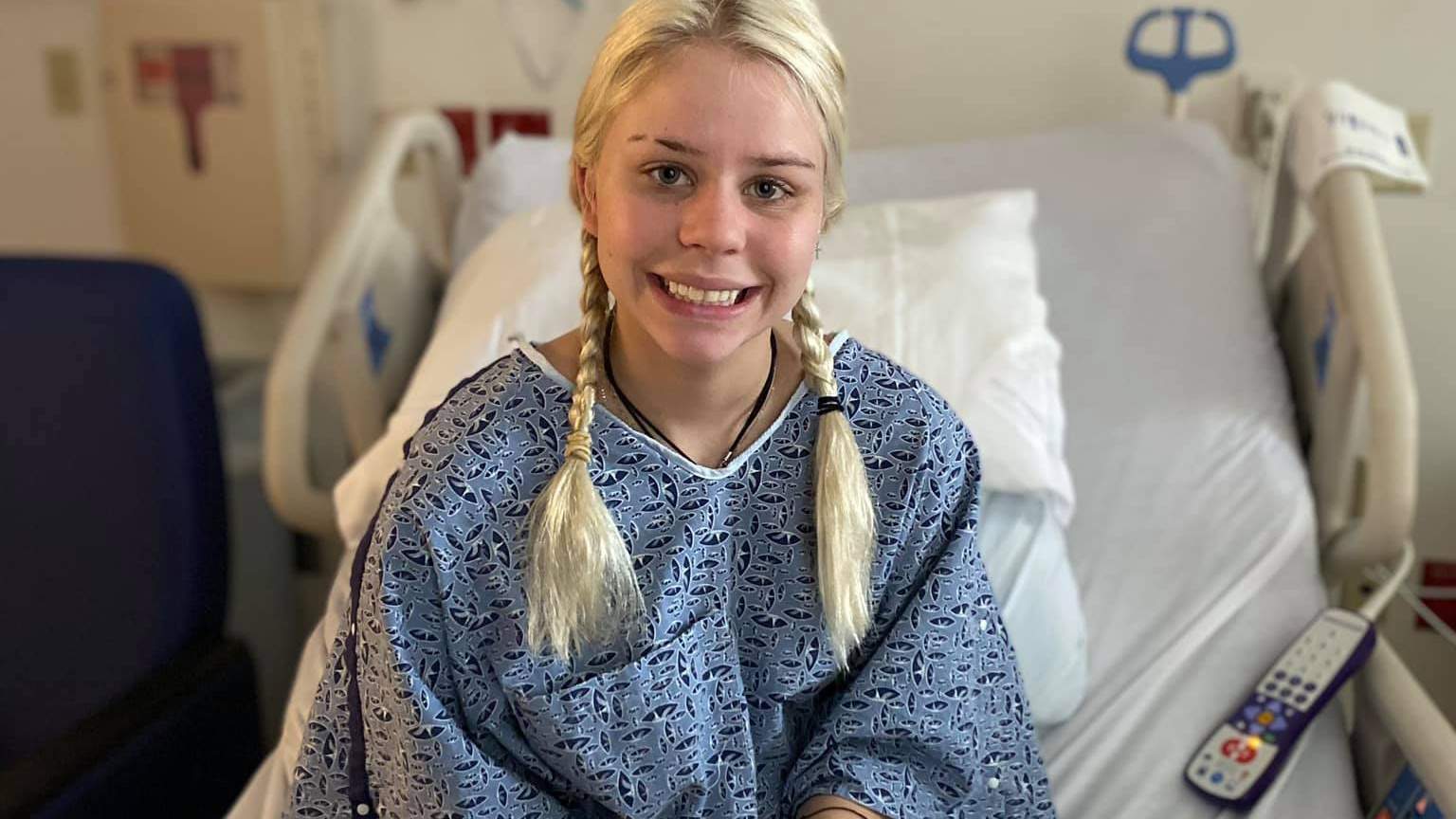 ST. JOHNS COUNTY, Fla. – A mother is speaking out after she says candy laced with a drug put her daughter in the hospital.

According to the St. Johns County Sheriff’s Office, investigators discovered that a teenager gave the candy to the 10th grade student. An arrest had not been announced as of Monday.

The incident was reported at Bartram Trail High School.

Beth Richards said she was in the ambulance as her daughter, Autumn, was rushed to the hospital. She wasn’t sure what was happening to her.

“Her eyes were beginning to become fixed and dilated. She wasn’t blinking. It was pretty horrific sight,” Richards said.

Doctors told Richards it was synthetic THC — a chemical component in marijuana.

The Sheriff’s Office said it was reported Thursday and that deputies sent the gummies to be tested at a lab.

A statement from the St. Johns County School District reads in part:

“This incident constitutes a Level 4 offense in our Student Code of Conduct, which is the most serious.”

Richards said her daughter is making progress every day, but at moments, she will shake without control and has to be spoon fed.

“I’ve never seen a look like that in someone’s eyes before,” Richards said. “To look at your child and see no life it is the most horrific thing you will ever see as a parent.”

Richards hopes every parent will have a serious conversation with their child about not taking candy from others no matter how safe it appears.

If someone ingests an edible, there are specialists who can immediately assess the situation at no cost by calling 1-800-222-1222.