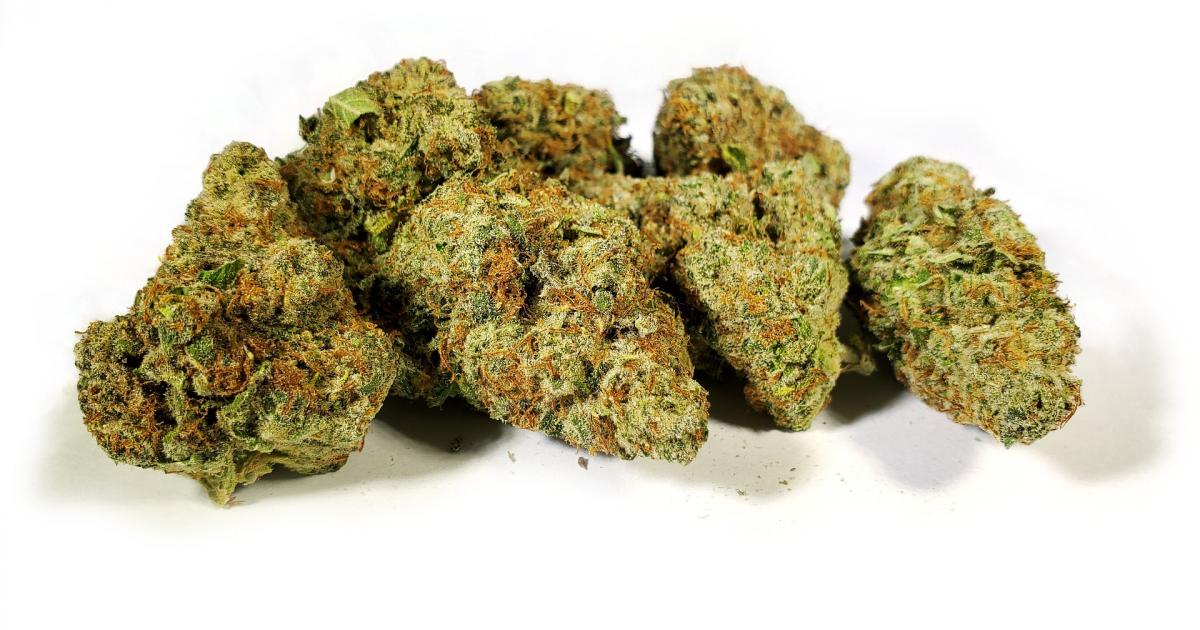 The state medical cannabis questions that are being decided by voters Nov. 3 have interesting — and potentially troublesome — qualities, National Organization for the Reform of Marijuana Laws Executive Director Erik Altieri told Benzinga.

The Mount Rushmore State has dual questions concerning the legalization of both medical and adult use markets.

If voters approve both, South Dakota would become the first state to approve both cannabis markets simultaneously.

Altieri credits medical and adult use advocates in the state for their collaborative efforts.

“Instead of trying to compete with each other, they really teamed up,” he said.

„We fully expect that South Dakota will join the very large list of medical states,” he said, citing NORML’s expectations. „The polling is looking very favorable.”

A recently released poll of South Dakota voters found that 60% of respondents said they plan to vote for legalization.

The ballot questions, Initiative 65 and Initiative 65A, represent rather different options for the medical market.

„The [Initiative 65] that was placed on the ballot by advocates was a very patient-focused and strong ballot initiative,” Altieri said.

It includes a broad license system for businesses and ensures reasonable access for patients in every municipality, he said.

State lawmakers had other ideas in mind. Initiative 65A „basically took all the teeth out of the medical bill,” which includes a ban on smokeable flower, the NORML executive director said.

Despite the confusion, he expressed confidence in Mississippi voters, who he said „are pretty informed.”

A survey conducted by FM3 Research found that likely voters supported Initiative 65 over the competing bill, 52% to 23%.

Those prospects were dashed on Sept. 10, when the state Supreme Court voted to remove the question from the ballot.

The ruling comes after it was determined the question violated the state’s single question rule, making it unconstitutional.

Many advocacy groups panned the decision.

„Even though it’s 2020, prohibition is still alive and well,” Altieri said of the development.

„Through some real diligence and legal maneuvering of our opponents, instead of letting the people have their voice heard on medical marijuana in Nebraska, they decided to take the undemocratic route, and force it off the ballot any way they could.”

With the vote off, advocates now appear poised to push the measure in 2022.

Altieri said a revised proposal could be made more restrictive to avoid similar issues, though nothing is certain at this time.

Other State Efforts Thwarted in 2020

The upcoming 2020 general election once represented a possible wave of legalization efforts for the cannabis movement.

That did not come to pass, as the COVID-19 pandemic upended much of the momentum.

Social distancing and other safety protocols put an end to most or all of the efforts in states such as Idaho and North Dakota, Altieri said.

The NORML exec said 2021 is likely going to be a legislative year, with some states like Vermont and Illinois attempting to legalize through the legislature, with more voter-led initiatives in 2022 and 2024.

Why Cannabis Is An Afterthought In The Biden-Trump Election