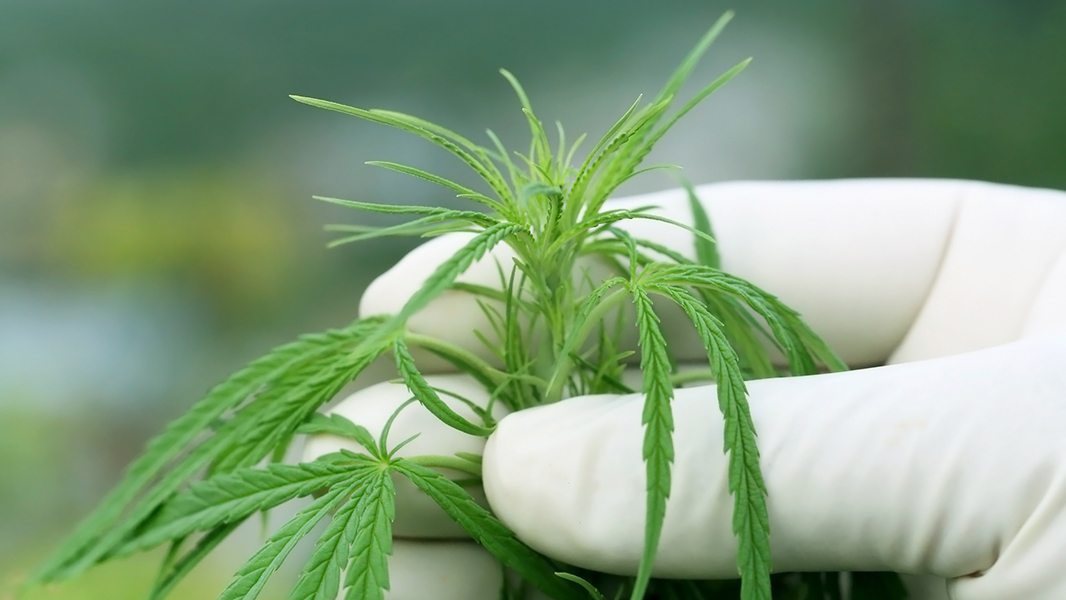 The UK’s financial regulator has said medical cannabis companies based in the UK will be cleared to list on the London Stock Exchange (LSE), although the situation is more complicated for overseas firms and suppliers of recreational cannabis remain banned.

The Financial Conduct Authority (FCA) says the legal situation for medical cannabis and cannabis-oil companies located in the UK is ‘clear’: they can be admitted for trading as long as they have the appropriate government licenses.

But companies operating overseas need to demonstrate that their operations would not fall foul of the UK’s Proceeds of Crime Act 2002 (PoCA), which applies to activities in both the UK and other countries.

‘We consider that there remains a risk that the proceeds from overseas medicinal cannabis business may constitute criminal property for the purposes of the PoCA,’ says the FCA. ‘This includes where the company possesses a license issued by an overseas medicines or pharmaceuticals licensing authority.’

For these companies, the FCA says it will carry out a review before allowing the listing to go ahead. The company will have to demonstrate that its business would be legal under UK rules and also provide information about its overseas operations and licenses.

Recreational cannabis companies will not be allowed to list because the earnings of their business would be considered proceeds of crime under the PoCA, even if the company operates in a location where recreational use is legal, notes the FCA.

The regulator says it is releasing new guidance following questions from cannabis companies that want to go public. It also plans to conduct a consultation on the guidelines ‘in due course’.

One company keen to take advantage of the new advice is MGC Pharmaceuticals. The cannabis biotech, which is already listed in Australia, has announced it will accelerate its plan to go public on the LSE.

‘We started the process of seeking a listing in the UK more than a year ago and are very pleased to see the FCA’s guidance note as we believe we are now well placed to push ahead and be one of the first cannabis-related companies to list in the UK,’ says Roby Zomer, co-founder and managing director of the company, in a statement.

The global cannabis sector has grown quickly over the last decade alongside the relaxation of laws around marijuana use. Canada now has hundreds of listed cannabis companies, while a handful also appear on US exchanges.

The cannabis industry in North America has come under pressure over the last two years, however, with underwhelming sales and a sharp decline in valuations. Speaking on IR Magazine’s Ticker podcast in July this year, Jeffrey Goldberger, managing partner at KCSA Strategic Communications, said sentiment toward the sector has become guarded.

‘Capital has become tighter and the performance of these stocks has been pretty dismal, to be frank,’ he said. ‘But as I’ve always said, it’s not very dissimilar to what happened in the dotcom era: a lot of people jump in, there is a lot of initial euphoria [and] there may be a little Darwinism.’