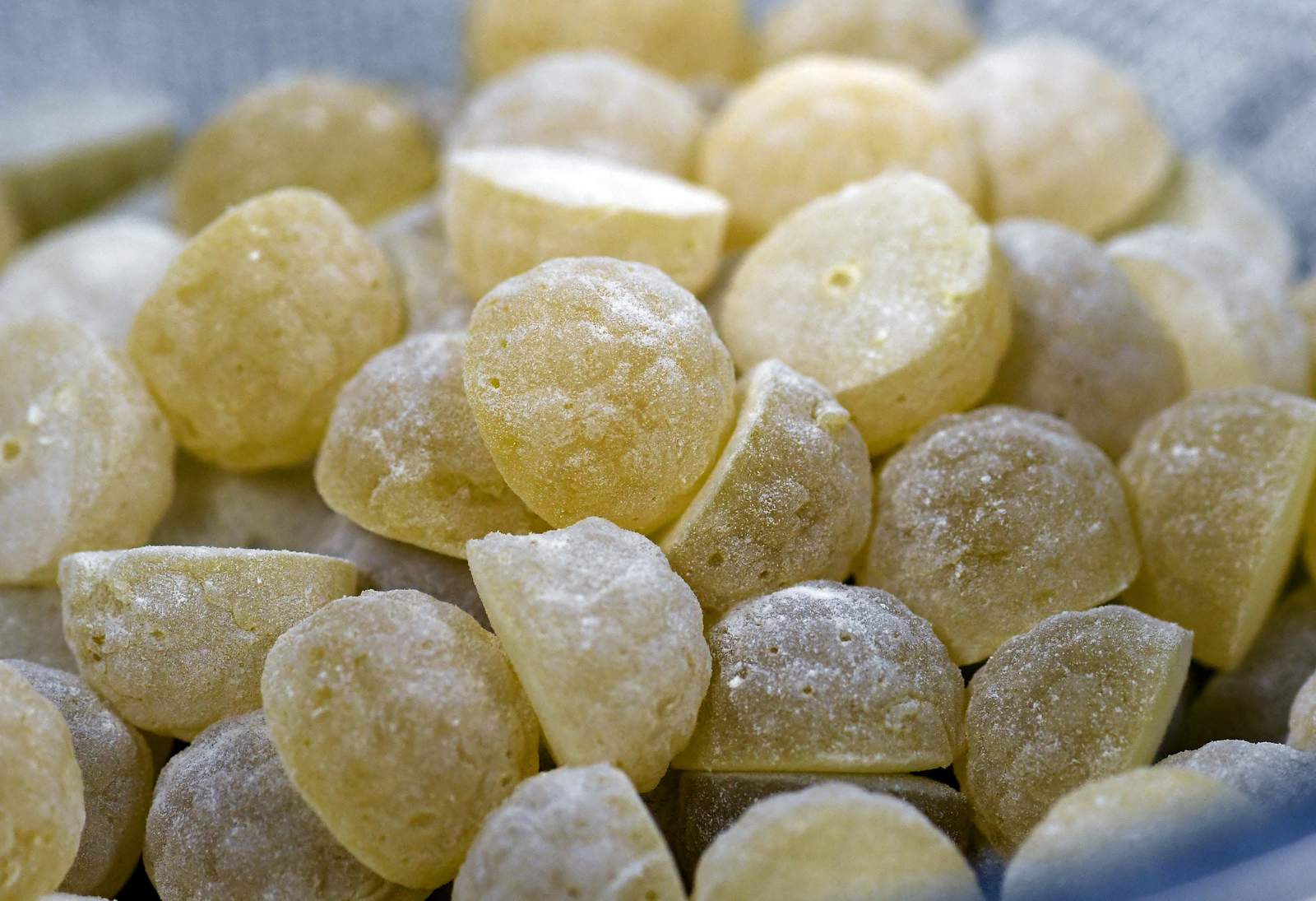 JACKSONVILLE, Fla. – The Florida Poison Information Center in Jacksonville has a warning for parents: The number of people poisoned by fake marijuana edibles and candies has tripled and experts say there is little you can do to identify the real thing from the imitation.

There are legal, legitimate marijuana edibles from licensed dispensaries, then there are fakes sold on the street. Experts say if you don’t know the source, there’s little you can do to tell them apart.

Poison Control takes emergency calls every day and more of them from people — or parents of teens — who have eaten one of the fake candies. Workers there told News4Jax such calls have tripled.

On Monday, a woman told News4Jax her daughter was given gummies not knowing they were laced with a drug. The girl ended up in a hospital within hours.

The doctors told the family it was possibly synthetic THC in the gummy candy. THC a common component in marijuana, but there is also fake or synthetic THC.

“You never really know what you’re getting with a gummy or a cookie,” said Anthony DeGelorum, a clinical toxicology fellow at Poison Control.

Nurses and doctors at the center get calls about everything from snake bites to alcohol poisoning to edible marijuana poisioning.

DeGelorm says synthetic or fake THC has over 100 different compounds. It can be put in food, which is why it’s called edibles. It can be shipped from other countries with no regulation.

In 2019 Florida’s Poison Control Centers handled 55 cases about such edibles. In the same time period in 2020, there have been 169 cases on the subject.

Experts say the fake stuff can cause long-term damage, even kill you.

“There are cases of death from the synthetic products,” DeGelorum said.

“That stuff is coming from different countries. People are producing it in labs,” DeGelorm said.

The advice from Poison Control: if can’t legally purchase marijuana edibles, don’t buy them — or accept one from others. You might be putting your life at risk, and the effects can b