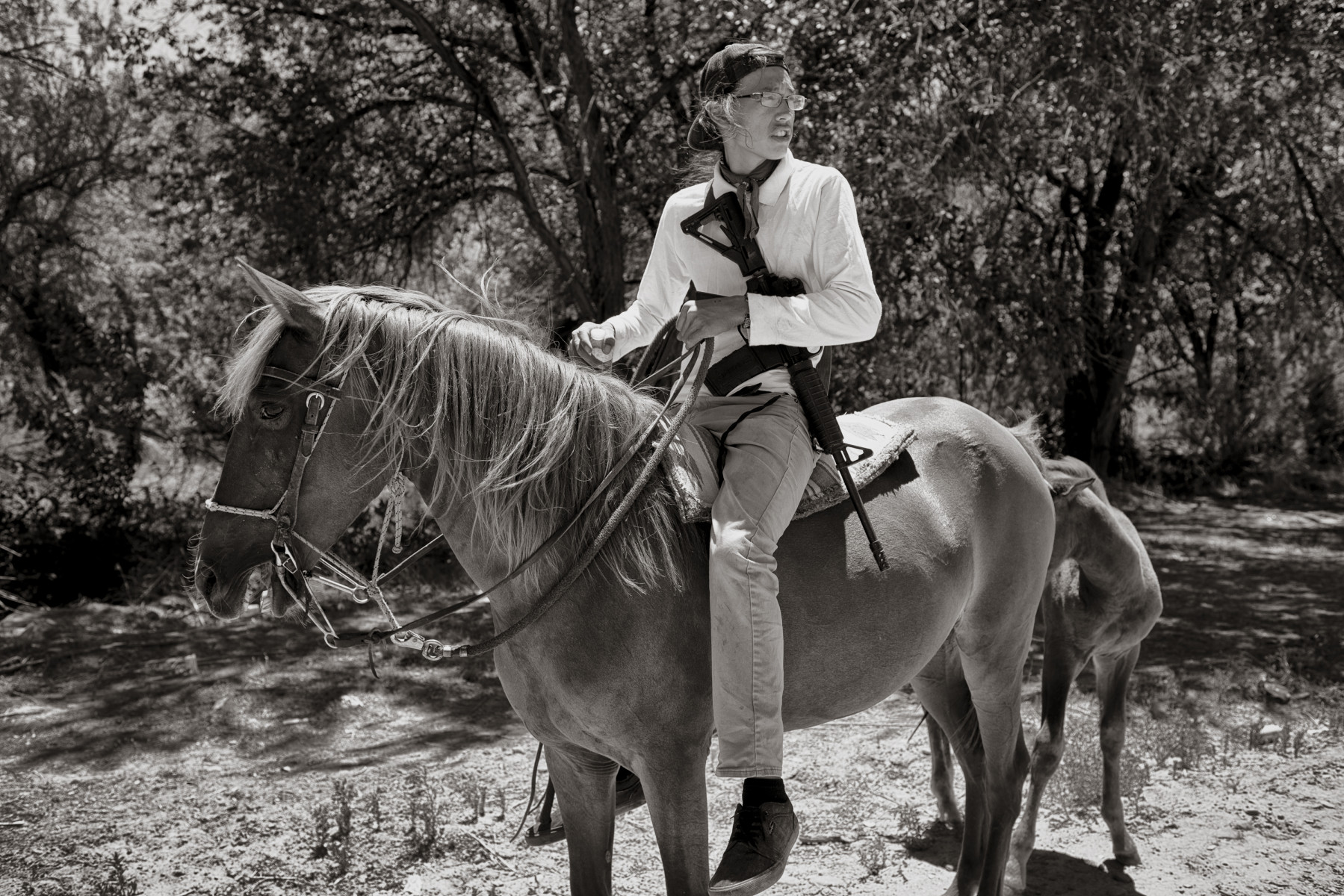 Ed Williams has reported on poverty, public health and the environment in the U.S. and Latin America for digital, print and radio media outlets since 2005. He comes to Searchlight New Mexico by way of KUNM Public Radio in Albuquerque, where he worked as a reporter covering public health. Ed’s work has appeared in the Austin American-Statesman, NPR, Columbia Journalism Review, and other publications. He earned a Master’s in Journalism from the University of Texas at Austin in 2010.