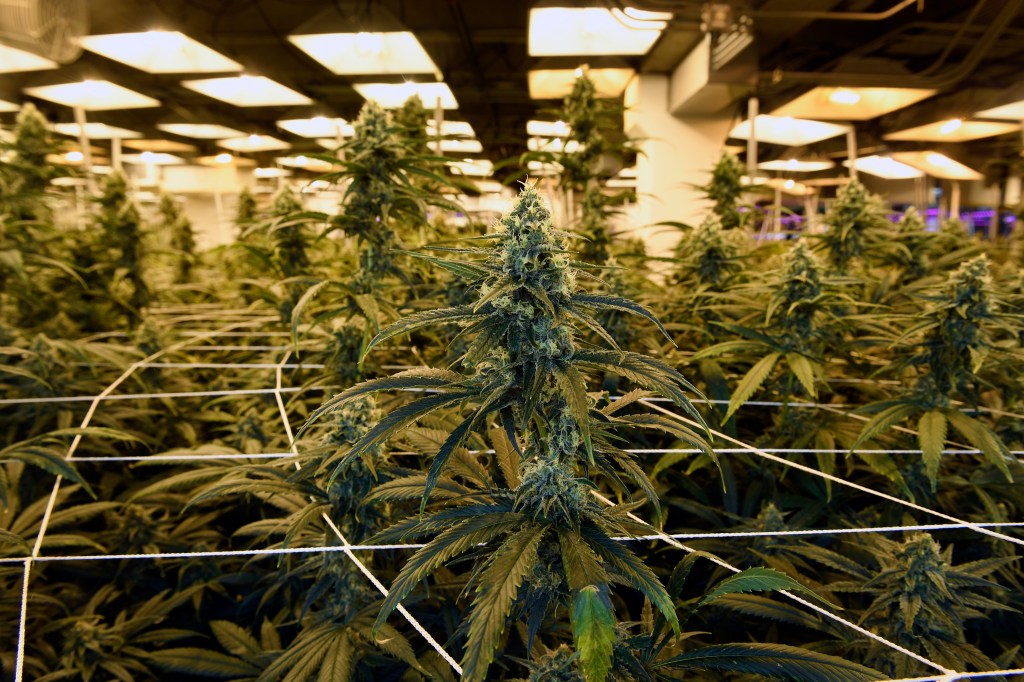 The COVID-19 pandemic may be wreaking havoc on many industries across the world, but the legal pot business is still booming, according to a new report from BDS Analytics Inc., a Boulder-based cannabis market intelligence and research company.

The global retail cannabis industry is projected to hit $19.7 billion in sales in 2020, a 38% jump compared to last year.

That growth isn’t expected to slow anytime soon. BDSA predicts the market will see sales of $47.2 billion by 2025.

“While the 2020 forecast is down less than 1% from the forecast released earlier this year, cannabis sales YTD have swung wildly in different states as a result of COVID-19,” BDSA co-founder Roy Bingham said in a prepared statement. “Sales in many U.S. markets performed stronger than expected, resulting in upward forecast revisions for Colorado, Illinois, Michigan, New Mexico, Oklahoma and Oregon, while sales in Nevada dropped significantly and are struggling to recover.”

In Colorado, marijuana sales spiked in March. Dispensaries had their busiest day March 23 when Denver briefly flirted with the idea of closing certain types of businesses, which led to a rush on pot shops and liquor stores. City officials backed away from the measure within a matter of hours and later stay-at-home orders in Boulder Valley and Northern Colorado cities treated dispensaries as essential businesses.

Sales that day were roughly 40% higher than they were on the same day in 2019, according to data from BDS.

While mass hoarding of marijuana products mostly stopped by late March and the total number of daily shoppers declined, customers continued to spend more during each trip to the dispensary, according to BDS data.