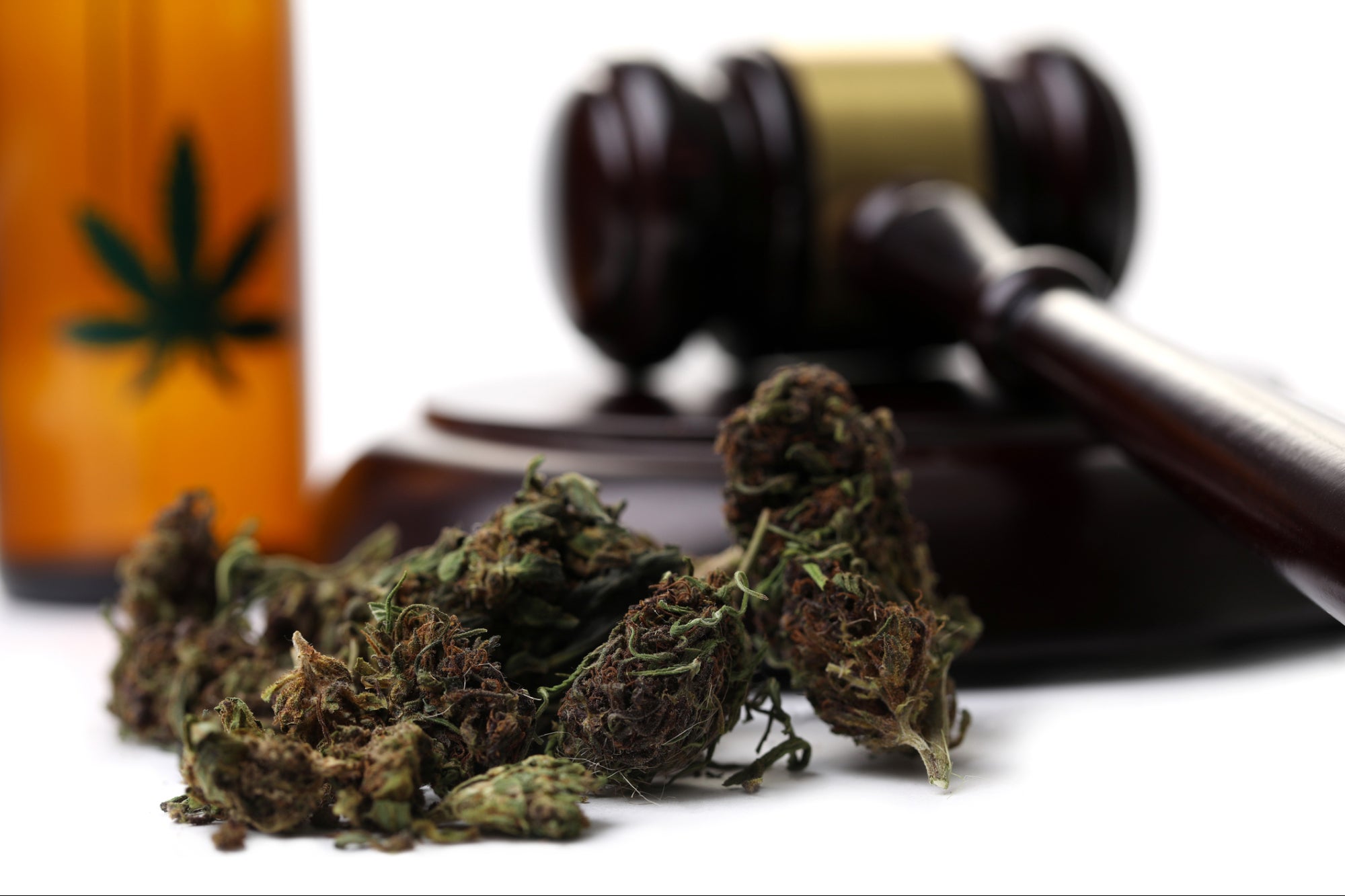 There is concern that the agency is overstepping its authority and that Delta-8 THC should not be criminalized.

Learn how to get your business funded in the Cannabis economy!

The DEA recently issued an interim final rule addressing the implementation of hemp provisions of the Agricultural Improvement Act of 2018 (aka the Farm Bill). But the rule has left many hemp companies confused and concerned. Specifically, the DEA seeks to criminalize certain cannabinoids in what appears to be a direct contravention of the letter and spirit of the Farm Bill.

Many in the industry are specifically worried about the rule’s possible impact on Delta-8 tetrahydrocannabinol (THC), the use of which has rapidly expanded lately due to its vast and therapeutic benefits, including appetite stimulation, nausea reduction, and relief from anxiety and pain.

I believe that the DEA’s proposed criminalization of Delta-8 THC and other cannabinoids exceeds its authority and that the production and use of Delta-8 THC should remain compliant with the law.

Some background of Delta-8 THC

Delta-8 THC is an isomer derived either from the hemp plant or from cannabidiol (CBD). Currently, most of the Delta-8 THC on the market comes from CBD because hemp extraction does not generally elicit high enough concentrations or quantities to make it a profitable option. But while Delta-8 THC is no doubt a cousin of Delta-9 THC, they are not the same.

Delta-9 THC is the most abundant and well-known cannabinoid. It produces the euphoric effects commonly associated with cannabis use. Delta-9 THC is significantly more psychoactive than Delta-8 THC, which is why it is still listed as a controlled substance in the Controlled Substances Act (CSA). The impact of the Farm Bill on Delta-8 THC is quite different from Delta-9 THC.

Let’s look at four important ways that the Farm Bill amends the CSA:

In other words, the Legislature intended to narrowly define what is illegal under the CSA to products “containing greater than 0.3 percent delta-9- tetrahydrocannabinol on a dry weight basis.”  The only logical corollary to that is that the Legislature intended to legalize all cannabinoids other than Delta-9 THC, including Delta-8 THC. Simply because Delta-8 THC has a similar name does not mean that the Legislature intended for the DEA to maintain enforcement powers over something that was expressly excluded from the CSA. These provisions make clear that tetrahydrocannabinols derived from hemp, such as Delta-8 THC are not Schedule I Narcotics. Nevertheless, the DEA’s interim rule suggests that the DEA may believe otherwise.

Based on the above, I believe that although the Farm Bill declines to mention Delta-8 THC explicitly, one can plausibly infer that the Legislature intended to ensure that the production of Delta-8 THC is compliant with federal law and not considered a controlled substance so long as it is derived from hemp and/or contains no more than 0.3% of Delta-9 THC on a dry weight basis.

In addition, even if Delta-8 THC were to be considered analogous to Delta-9 THC for purposes of federal legality, Section 12619 of the Farm Bill explicitly amends the CSA by excluding all THC found in hemp from the term ‘tetrahydrocannabinols’. That amendment should serve as an extra layer of security for cannabis and CBD producers if any attempts are made to interpret the Farm Bill as stating that products containing Delta-8 THC are illegal. And because the only illegal isomer addressed in the Farm Bill is Delta-9 THC, I also believe that Congress intends to legalize the production of Delta-8 THC within the defined limits of the Farm Bill.

To the extent that this rule can be interpreted as an attempt to make Delta-8 THC illegal again, it would appear that the DEA has overstepped its bounds. But that does not mean that companies should ignore the interim rule. DEA Enforcement should not be taken lightly and the last thing any industry needs is uncertainty about whether certain products are legal. I suggest that all industry stakeholders seek to force clarification on the rule and the legality of Delta-8 THC before the DEA formally adopts these regulations by submitting comments here by the deadline of October 20, 2020, and referencing “RIN 1117- AB53/ Docket No. DEA-500”.