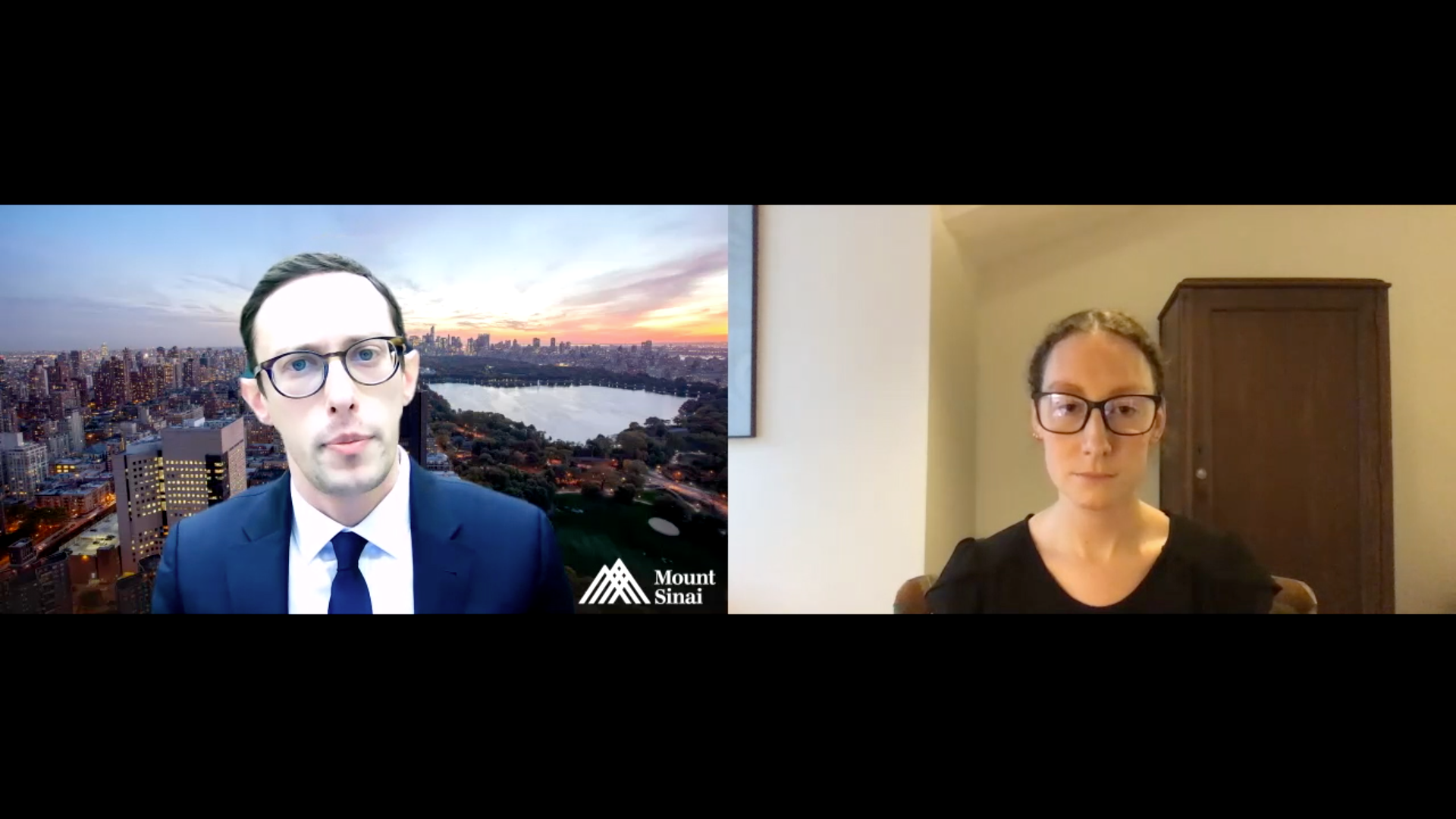 What do we know so far regarding the effects of cannabis on kidney function?

We don’t know that much right now, especially compared to what we know regarding the effects on the brain, lungs and heart, for example. But research on the effects of cannabis on kidney functions is largely limited to a few retrospective cohort studies. Those studies have included smoked recreational cannabis, either in healthy people, or they’ve evaluated any lifetime use among people with kidney disease. There are some differences between recreational cannabis and medicinal cannabis such as the route of administration, the dose, the frequency of use, and all of these can have different effects on long term outcomes. These studies do not demonstrate any association between cannabis use and development or progression of kidney disease. Because of this, though, in order to answer this question, we conducted a study among people at high risk for kidney disease, and we did demonstrate an association between chronic cannabis use and more rapid decline in estimated glomerular filtration rate (eGFR) among people with kidney disease. We presented this research at Kidney Week 2018 and we’re planning to submit the manuscript for publication shortly.

What are the known benefits of this treatment for kidney disease?

Many people use cannabis to treat a variety of ailments. Among people living with kidney disease, it’s estimated that about one quarter to one half of patients experience chronic symptoms such as pain, nausea, anorexia, sleep disturbance, anxiety, and depression. Several of these are approved indications for medical cannabis across the United States in various states. Additionally, anxiety, depression, and insomnia are the most common psychiatric conditions that people self-treat with cannabis. There’s evidence supporting the use of cannabis in patient populations without kidney disease for treating several of these symptoms. Most of the evidence is focused on chronic pain, nausea, and anorexia or loss of appetite. Additionally, many patients living with kidney disease and those on dialysis experience substantial chronic pain. It’s estimated up to 50% of patients can experience chronic pain. Now, over 60% of dialysis patients have received at least one opioid prescription annually, and approximately 20% of dialysis patients take prescription opioids chronically. But we know that the short term and chronic use of opiates are associated with increased morbidity and mortality among people with kidney disease. So cannabis could have a potential therapeutic role in the pain management among these patients. In fact, the National Academies concluded that there’s substantial evidence for the use of cannabis and cannabinoids to treat chronic pain, while several meta-analyses and systematic reviews on cannabis use, including the prescription cannabinoids have given some mixed results for treating chronic pain.

What are some common misconceptions about cannabis use for kidney disease?

One thing that I can think of is that cannabis consumers are no longer the stereotypical lazy stoner. The prevalence of cannabis use in the United States and worldwide has increased considerably over the last decade, but particularly among people over the age of 50, and even more so over the age of 65. This patient population is enriched with chronic illness, including chronic kidney disease. We know that adults with chronic medical conditions are more likely to consume cannabis than healthy individuals. However, we don’t really know the long term health effects of cannabis use on some of these conditions. So it’s that much more important to understand its impact on kidney disease.