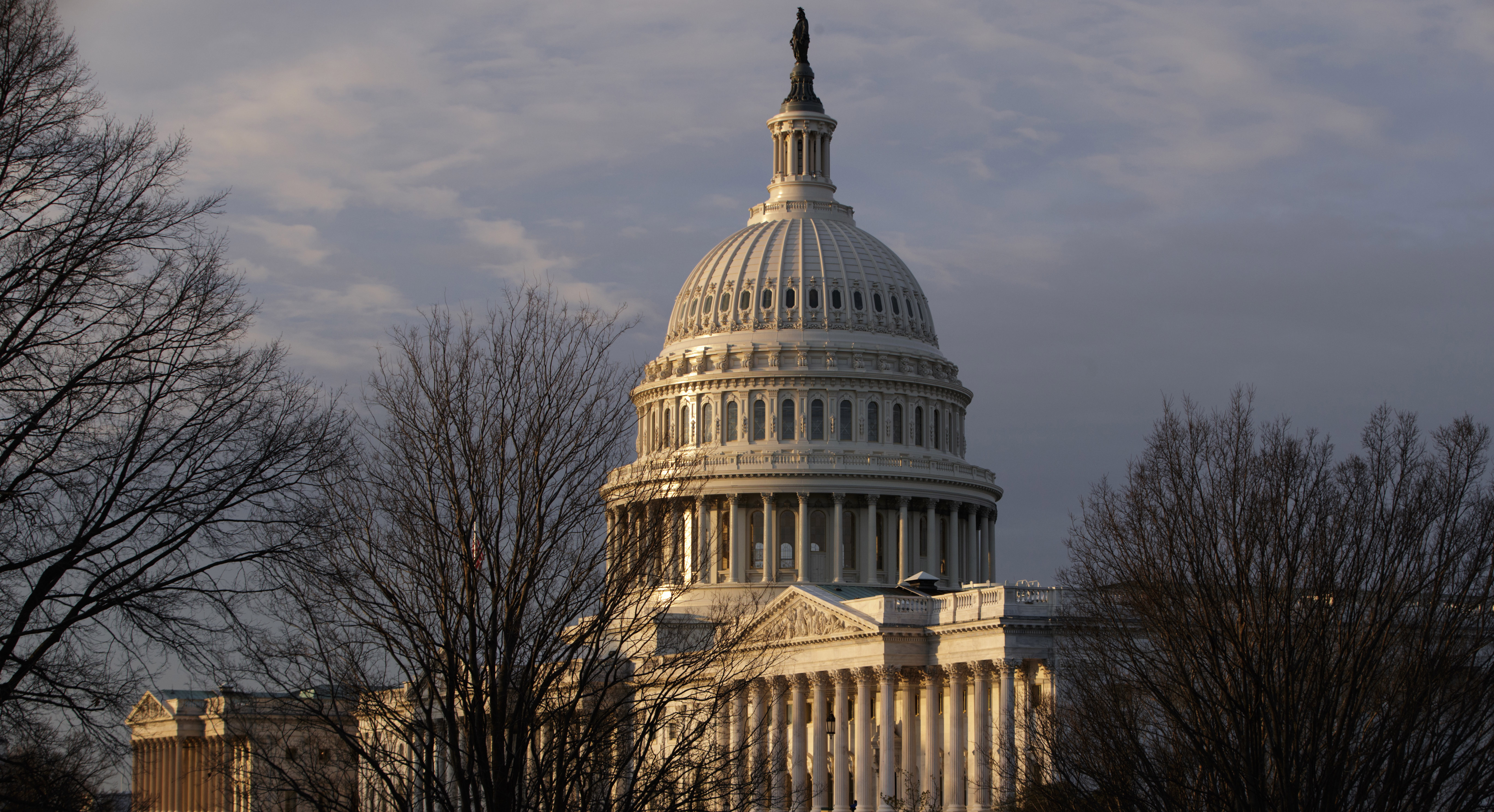 Hoyer’s letter did not specify which week the vote will come up, but the House is scheduled to be in session Dec. 1-4 and Dec. 7-10.

What’s the background? The House was scheduled to vote on the bill in September, but some Democrats in tight races worried that voters would not look kindly on a marijuana legalization vote when a deal on coronavirus aid remained elusive. At the time, Hoyer promised the bill would still come up for a vote after the election.

Momentum is growing on marijuana policy. More than a third of Americans now live in states with full legalization, and a record 68 percent support federal cannabis legalization, according to Gallup. This past Election Day, five states passed medical or recreational legalization referendums — including staunchly conservative states such as Montana and South Dakota — bringing the total number of legal states up to 15.

On Monday, Senate Minority Leader Chuck Schumer tweeted that it‘s “past time to end the federal prohibition on marijuana.“

“With the success of all the cannabis ballot measures across the country last week, it’s more important than ever for Congress to catch up,” said Cannabis Caucus Co-chair Rep. Barbara Lee (D-Calif.), after Hoyer’s office announced the vote. „We’re going to continue building momentum so that Congress takes action to end the failed prohibition of cannabis before the year is out. Too much is at stake for communities of color.”