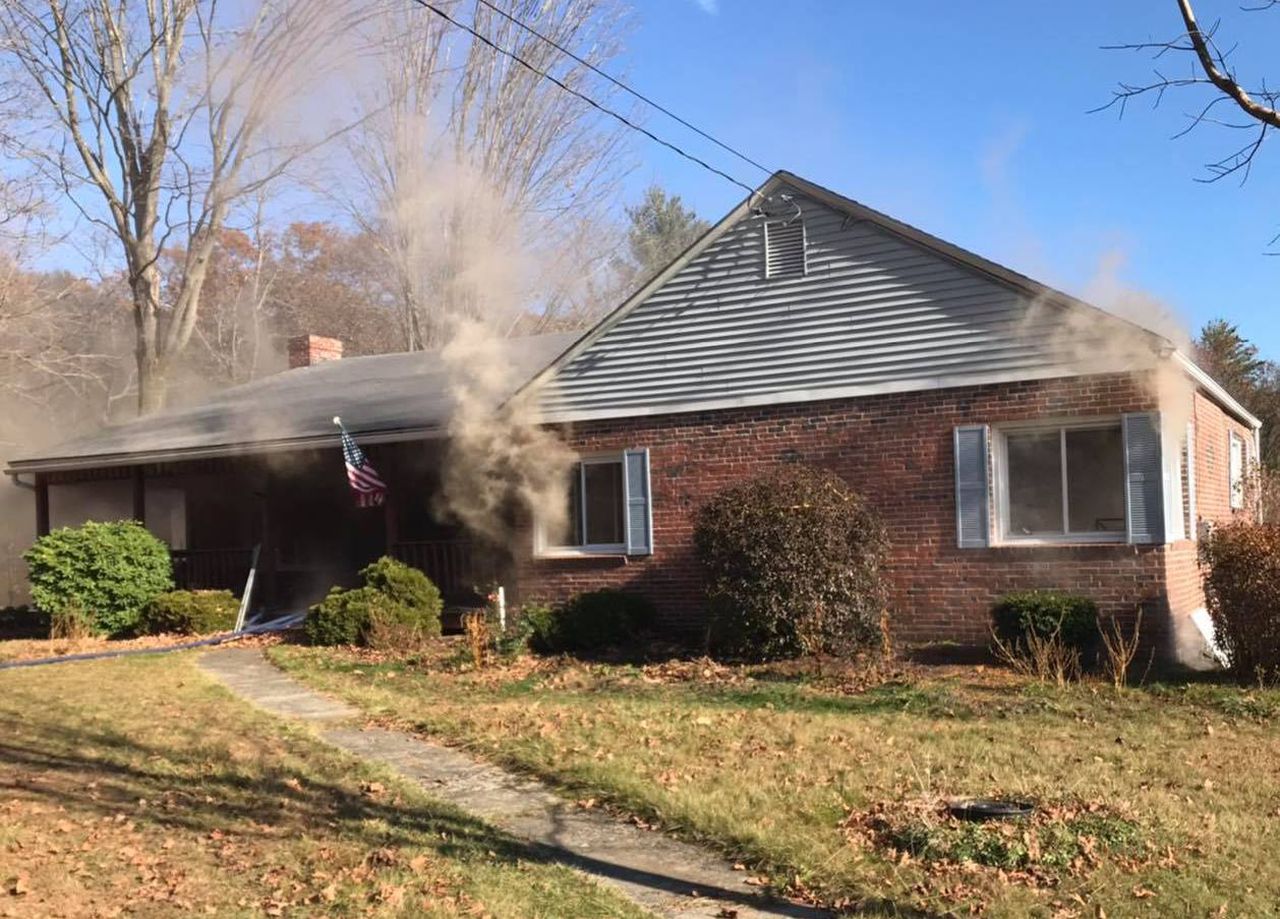 GREENFIELD – An improperly-installed solar system used to power an illegal cannabis growing operation caused a fire that left at least one firefighter injured.

The fire was reported at about 12:34 p.m., Monday, at a home at 717 Bernardston Road. The one occupant was able to escape uninjured and firefighters extinguished the flames quickly, Greenfield fire officials posted on Facebook.

“While tending to the fire scene, materials of hazardous concern were located which required several other resources to be brought in to assist in the matter,” officials said.

Along with batteries from the solar facility, police also found ethanol in the basement where the fire started, Police Chief Robert Haigh told the Greenfield Recorder.

An investigation into the blaze determined the faulty solar system sparked the fire, said Jennifer Mieth, spokeswoman for the Office of the State Fire Marshal.

The cause was investigated by the Greenfield Fire and Police Departments and State Police assigned to the Office of the State Fire Marshal, she said.

Because of the concerns about other chemicals in the home, a state Hazardous Materials Response Team and a Joint Hazard Incident Response Team, made up of specially trained agents from the State Police Bomb also responded to the fire. They did not find hazardous or explosive items, Mieth said.

Bernardston Road was closed for several hours while firefighters handled the incident.