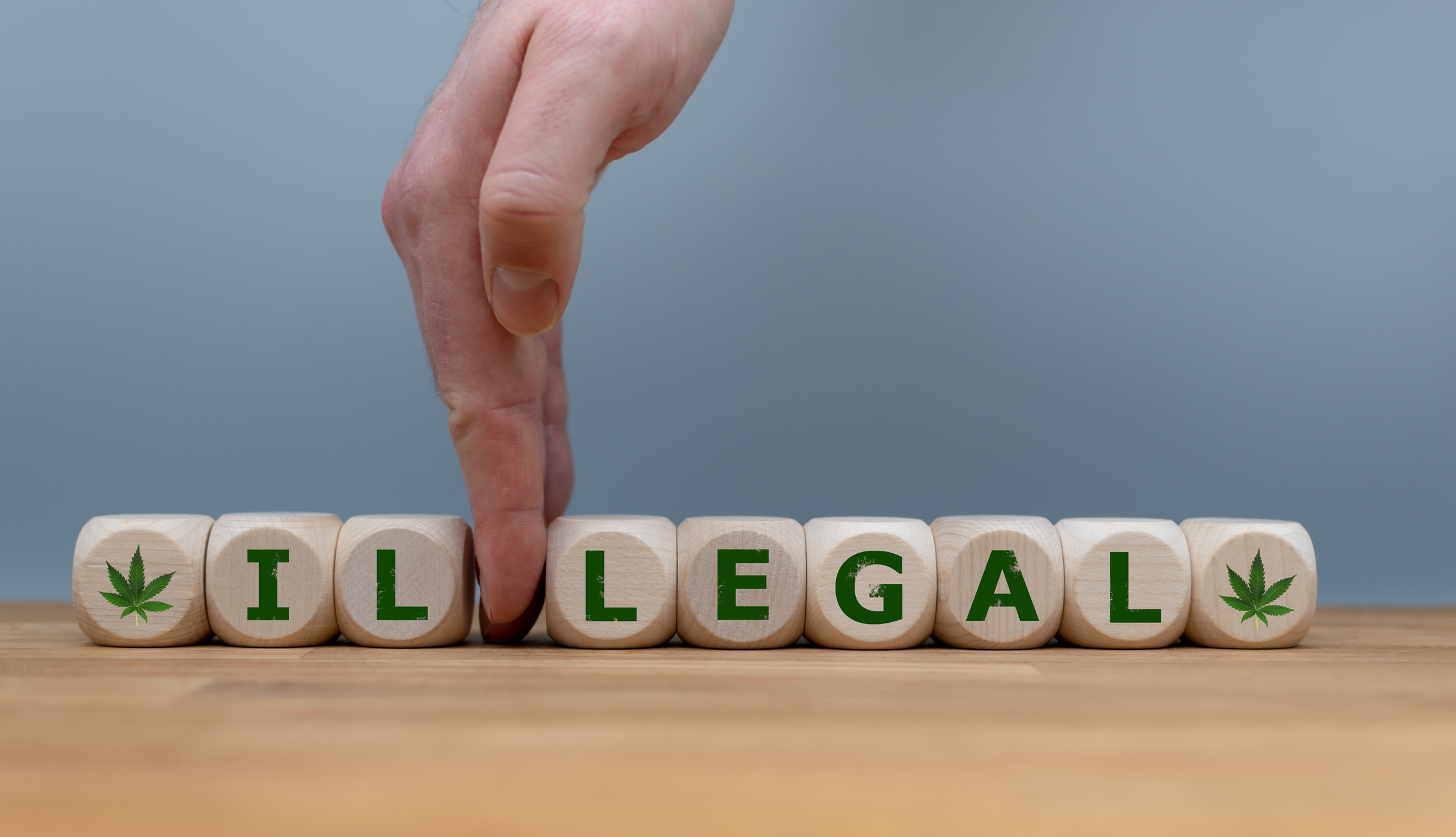 Shortly before she was elected vice president, Kamala Harris pledged that she and Joe Biden would decriminalize marijuana.

Note that she did not say „legalize.” That’s an important distinction, because if only decriminalized, cannabis will technically remain against the law. So what would this limbo status mean for the marijuana industry?

In this Fool Live video clip, Healthcare and Cannabis Bureau Chief Corinne Cardina Jurney and veteran Motley Fool contributor Eric Volkman explore that question. They also speculate on why Harris chose not to use the „L” word.

Corinne Cardina: I think we all know that there is an election coming up about two weeks from now. Joe Biden has said that his policy would be to decriminalize marijuana. How do you think pot stocks, particularly the U.S. pot stocks, might react if cannabis were to be decriminalized here?

Eric Volkman: The entire industry is going to be happy. Stocks should benefit from it, they’d get a lift. I don’t see there being a big lift for a few reasons. First of all, this is expected, and it was, I think, expected even before that, even before they made their pronouncements, particularly Senator Harris. She came right out and said that during the debate that decriminalization would happen if elected.

The first thing is let’s look at the language. They’re not saying legalization; they’re saying decriminalization. There’s a world of difference between the two. Legalization means within certain parameters, you can go and buy however much weed, as often as you’d like, and go and have a great weed party and smoke your lungs out. Decriminalization is a far different thing. That means you simply won’t get arrested for it or fined in any meaningful way. That doesn’t mean you can go, and buy, and smoke it wherever you want. That’s certainly a step in the right direction, but it’s only a step if that were to occur.

The thing we have to ask ourselves though is how much of this is a political hedging. How much of this is like maybe they don’t want to exactly come out and say that they’re legalizing, because that still might be seen as sensitive to a certain part of the electorate. I think they are being overly cautious. Politicians constantly use that language, softening things that might be a little bit controversial.

I think their caution might not necessarily be warranted, because most reputable polls gauging Americans’ attitudes toward legalization, they’re pretty favorable. They probably could be bolder, but politicians, as a rule, are not particularly bold people, particularly the higher up you go and the higher the stakes.

Turning back to how it’s going to affect pot stocks, it will definitely benefit them. But again, since it’s expected, first of all, and secondly, it’s not full and outright legalization, I don’t think anybody is going to get that excited.

Corinne Cardina: Absolutely. I think we’re seeing that increase in popular support on the state level.