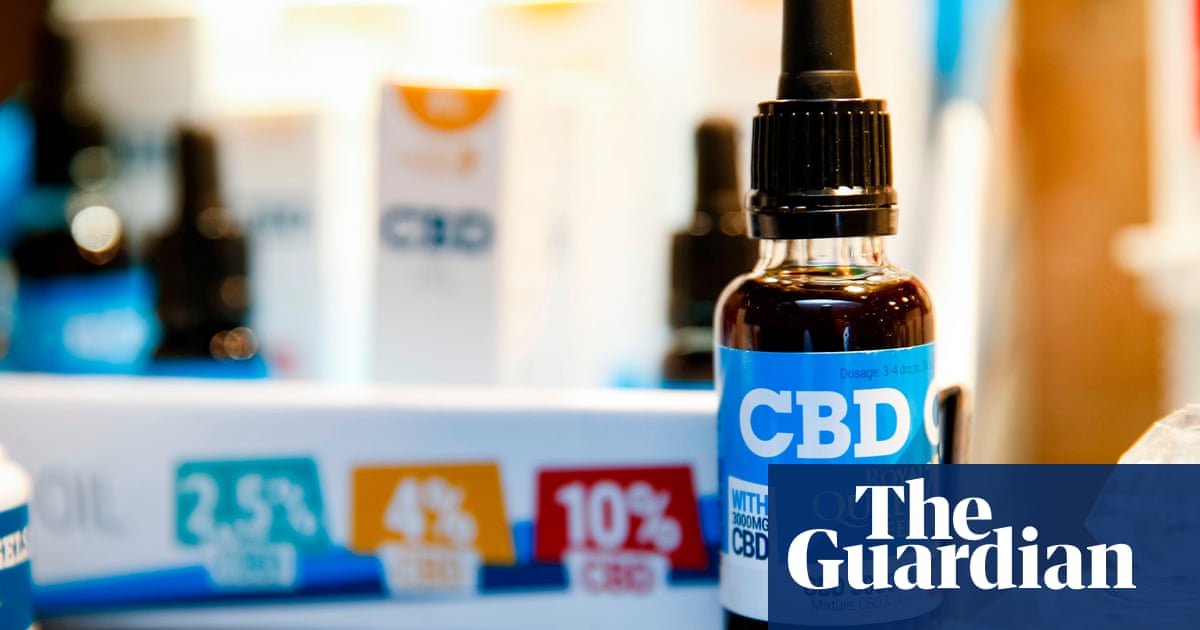 The cannabis-derived compound CBD is not a narcotic drug because “it does not appear to have any psychotropic effect or any harmful effect on human health”, the EU’s highest court has ruled.

The decision by the court of justice of the European Union deals a severe blow to efforts by some EU countries to limit the sale of CBD, while simultaneously giving the CBD industry a boost. Many products are currently sold in the EU in a legal grey area.

The ruling was made in relation to the prosecution in France of KanaVape, a company that exports CBD oil made from whole hemp plants.

Under French law, only the fibre and seeds of hemp – a variety of the cannabis plant containing less than 0.2% of the psychoactive cannabinoid THC – may be put to commercial use, not the flower.

What is CBD? The 'miracle’ cannabis compound that doesn’t get you high

The court ruled that the French ban on the marketing of hemp-derived CBD products contradicted EU law on the free movement of goods.

“The national court must assess available scientific data in order to make sure that the real risk to public health alleged does not appear to be based on purely hypothetical considerations,” the court wrote.

“A decision to prohibit the marketing of CBD, which indeed constitutes the most restrictive obstacle to trade in products lawfully manufactured and marketed in other [EU] member states, can be adopted only if that risk appears sufficiently established.”

It noted that two key UN conventions classifying illegal drug do not specifically mention CBD, although they mention “cannabis extracts”.

The ruling also highlighted that France had not banned synthetic CBD, which has the same properties but is not produced using the entire cannabis plant.

Antonin Cohen, who faced the charges along with his fellow KanaVape co-founder Sébastien Béguerie, said the lack of clear regulations on CBD prevented safe market development.

“It is fundamental to develop strict quality standards in the interests of consumers in order to avoid the circulation of dangerous products,” he said. “My goal is to improve access to the benefits of plants, in a legal and secure environment.”

Robert Jappie, a partner at the law firm Ince, said the ruling was “a big win” for the CBD industry.

“By confirming that there was no scientific evidence to suggest that CBD has a harmful effect on the human body, the court has made it very difficult for the European commission to pursue their proposed classification of CBD as a narcotic,” he said.

The World Health Organization says CBD is “generally well tolerated with a good safety profile” and that there is no evidence “of any public health-related problems associated with the use of pure CBD”.

In recent years there has been a marked growth in the use of CBD oils, tinctures, creams and other products by people seeking to relieve stress and anxiety and to reduce inflammation. A study in the European Journal of Pain suggests that skin-applied CBD can help lower arthritic pain, but there is a lack of clinical evidence for its overall efficacy, and concern over the unregulated nature of the CBD market.

Epidyolex, a CBD-based drug known as Epidiolex in the US, has been approved by US and European health authorities to treat two rare and severe types of childhood epilepsy – the only such drug to receive the status so far.