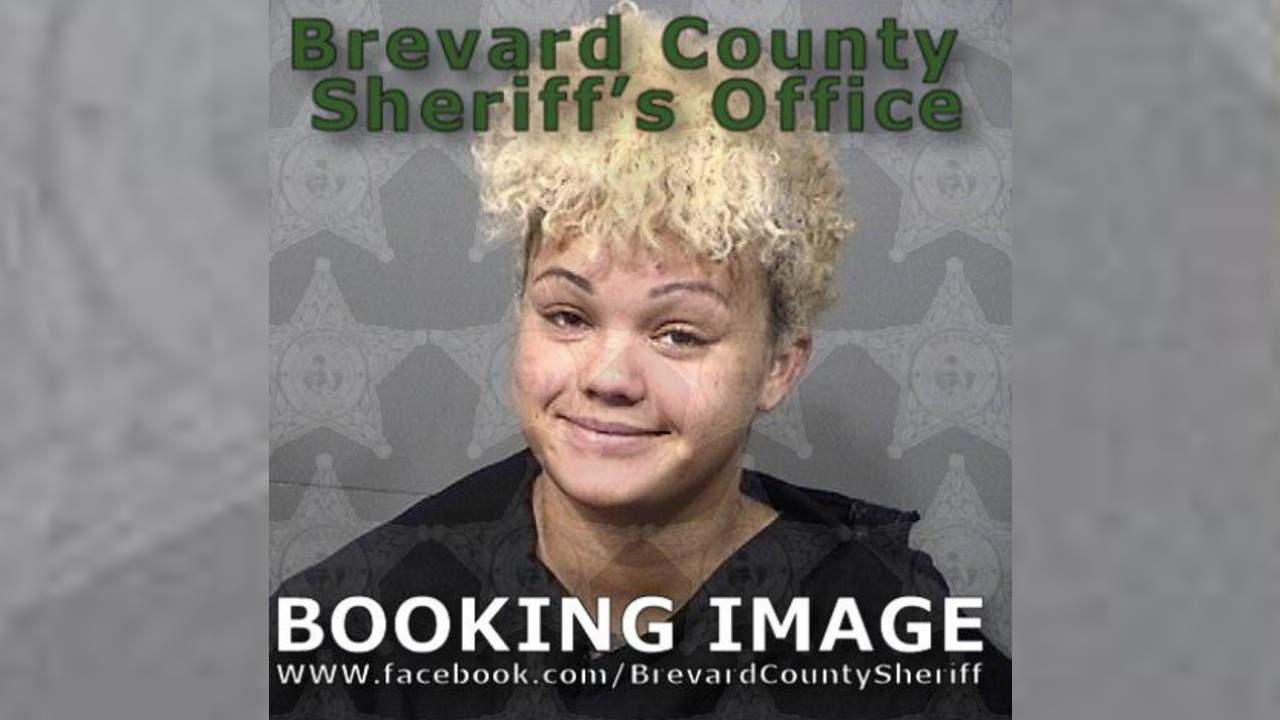 BREVARD COUNTY, Fla. – A mother made her 2-year-old son smoke THC from a vape pen on more than one occasion because she believed the marijuana would help him eat and sleep more, according to the Brevard County Sheriff’s Office.

Deputies said an ex-girlfriend of 22-year-old Kiarra Clarisse told one of the boy’s family members that Clarisse only wanted to “party, drink and work in the club” and wasn’t properly taking care of her son during her supervised visits.

The woman said Clarisse would let her housemates watch the boy even though they were known to drink excessively, records show.

The first time the child had been given marijuana, Clarisse sent a Snapchat message to her then-girlfriend claiming the boy had accidentally gotten ahold of her vape pen and smoked the THC oil that was inside, according to the affidavit. In a separate Snapchat video, Clarisse smokes the vape pen while lying next to the toddler, the report said.

Deputies said from there, Clarisse would put the vape pen in the boy’s mouth so he would smoke it in order to help his sleep schedule and appetite.

Because she was afraid the drugs would be detected, Clarisse canceled the boy’s doctor appointments in June and July, which meant that he was not given the required vaccines, records show.

Authorities said when the relative was visiting with the boy after he had been with Clarisse, he noticed the child seemed lethargic, and then Clarisse’s ex-girlfriend notified him about what was going on, according to authorities.

The man called his attorney and called the Department of Children and Families and then took the boy to a hospital to take a drug test, which turned up positive for THC.

Clarisse was arrested Tuesday on a child neglect charge.