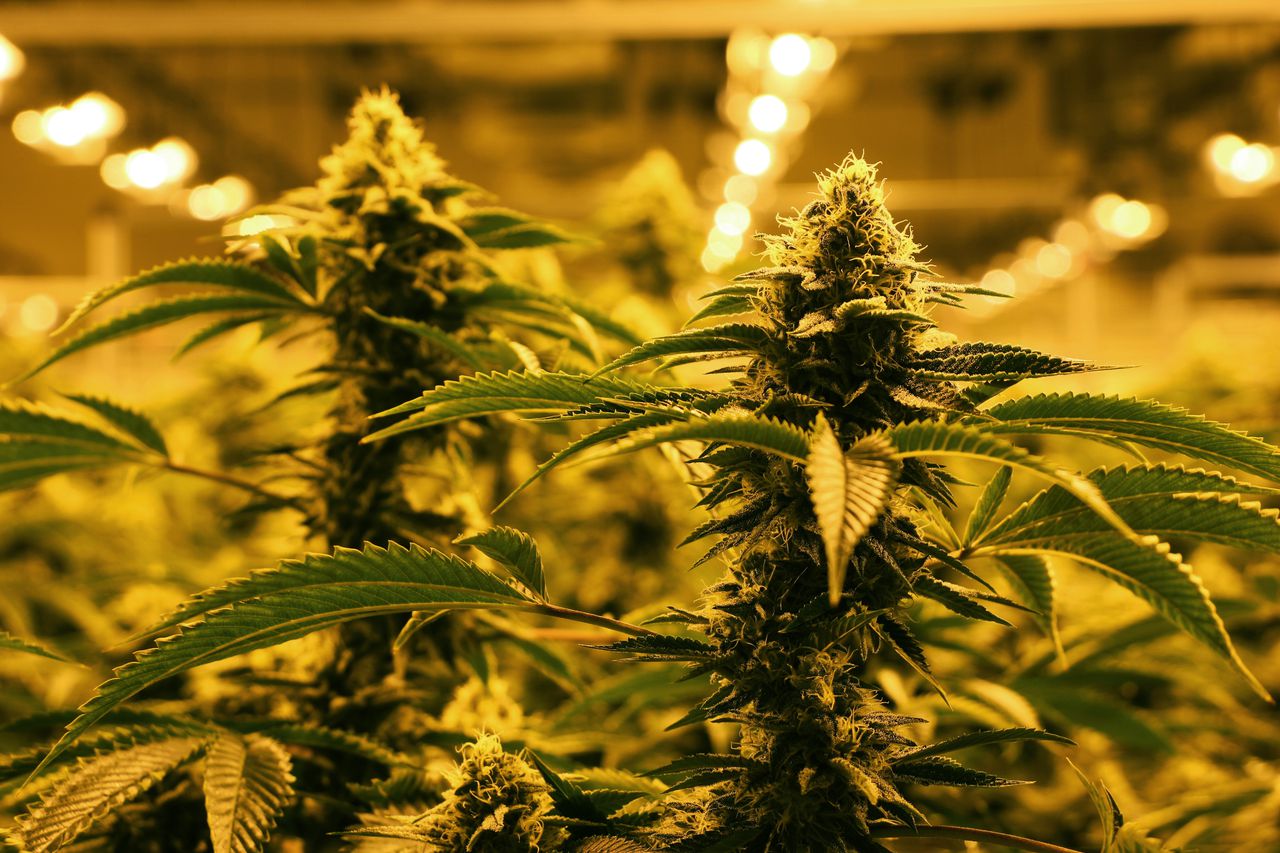 Christopher Donaldson, who is pursuing his MBA at Boston University, wants to bring artificial intelligence into the marijuana industry to help with quality control and to build bridges between testing facilities and growers.

Sponsored by the BU alumni-founders of Green Lion Partners, the startup competition looks to create opportunities for current students and alumni entrepreneurs who are developing innovative ancillary companies within the cannabis industry.

At the competition, Donaldson presented EROWTH, a machine learning company with a goal of building quality control and prediction models primarily for growers and testing labs.

“We’re trying to help build bridges and communications between testing facilities, growers and machines just so there’s more transparency, people have more data in front of them, with a prediction model,” Donaldson explained. “Maybe you’re testing that plant before your flower is actually produced so you have a better idea of the potency, the quality of that so you can make those changes early on so you have optimized yields.”

“Relative to some of the other options, his was a little bit, perhaps, more interesting. People really like hearing about machine learning and when someone actually knows what they’re talking about with it, I think that goes a long way,” said Jeffrey Zucker, who founded Green Lion Partners with Mike Bologna.

“Overall I think the combination of Christopher’s presentation skills along with a well-thought-out business that can be sustainable and executed is what made him the winner,” Zucker said.

Other finalists that competed against EROWTH were:

Usually, the competition gets about 20 entries. This year, amid the coronavirus pandemic, it was about 10, Zucker said. But, this year’s submissions were the highest quality in the history of the competition, he said.

Judges for the competition were Kim Napoli, the director of diversity programs and a marketing specialist at NETA; Jaime Lewis, the co-founder and managing partner of Coldwater Consulting and founder and CEO of Mountain Medicine; and Peter Bleyleben, a partner at Converge Venture Partners.

Green Lion Partners was started six years ago and is based in Denver, Colorado. It’s a business strategy firm focused on early-stage development in the regulated cannabis industry, and also puts a focus on social advocacy related to cannabis and the harm caused by the War on Drugs, which disproportionately affected people of color.

Once cannabis was legalized in Massachusetts in 2016, Zucker said he and Bologna wanted to bring the competition to their alma mater.

“Our goal was really to show the BU community, to show academia and people in general that cannabis provides a true career opportunity for students and alums,” Zucker said.

Entering the cannabis space can be intimidating, Zucker said. He sees the competition as a stepping stone.

“If your university and alma mater is being accepting of it, I think that gives people some more comfort in getting involved and really shows them that this is OK,” Zucker said.

To get started with EROWTH, Donaldson said he needs to collect data on site with growers. With a prediction model and custom calibration models, growers and testing labs should have a better idea of optimal outcomes.

Donaldson has a background in media, entertainment and marketing. Upon entering the MBA program, he wanted to look at the marijuana industry from the industrial supply chain and work with technology and software rather than branding.

“What I liked about the competition was that they were looking for companies that weren’t actually involved in the physical product itself, so I found that to be really unique,” he said.